Its February and its the birthday month of one of India’s iconic structures, the Howrah Bridge. Built during the World War II, this cantilever bridge has stood the test of time.

Handling a daily traffic of 100,000 vehicles and 150,000 pedestrians it remains the busiest of its kind in the world. Here are 10 lesser known facts about the engineering behemoth that will add to your know-how.

Related Article: Calcutta Bungalow – Where Heritage Greets You With Modernity

1. Mysterious link with the World Wars 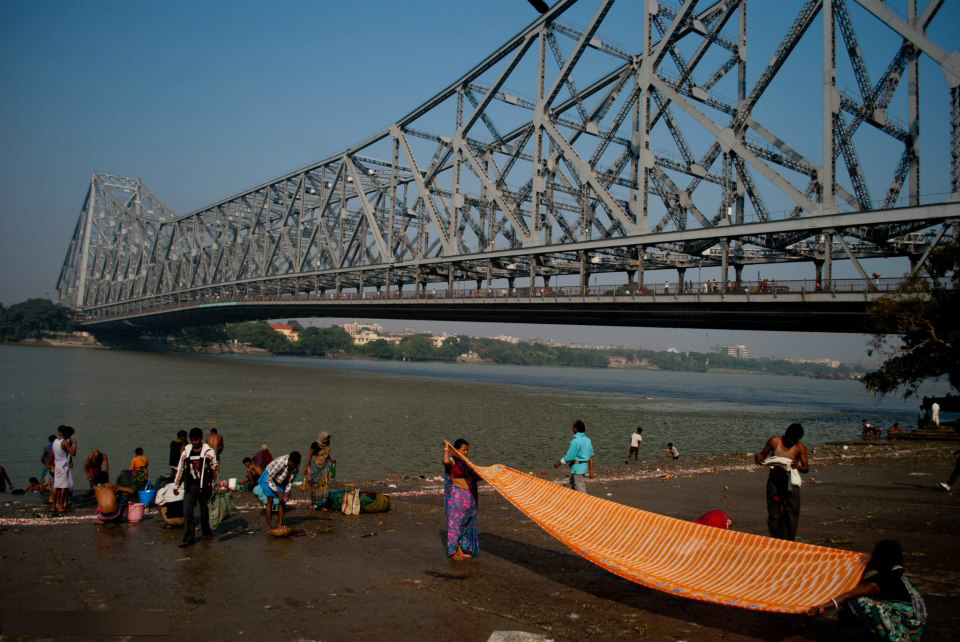