Roll. Camera. Durga Puja! The mega-festival that brings ‘Tilottoma’ to a virtual standstill is captured in celluloid over the years. This rich Bengali culture enthrals the countrywide audience. Devi Durga finds new roles to play in our cinema, but her essence remains the same. Here’s a top ten list of Indian films that are set in the backdrop of Durgotsav. Check it out. 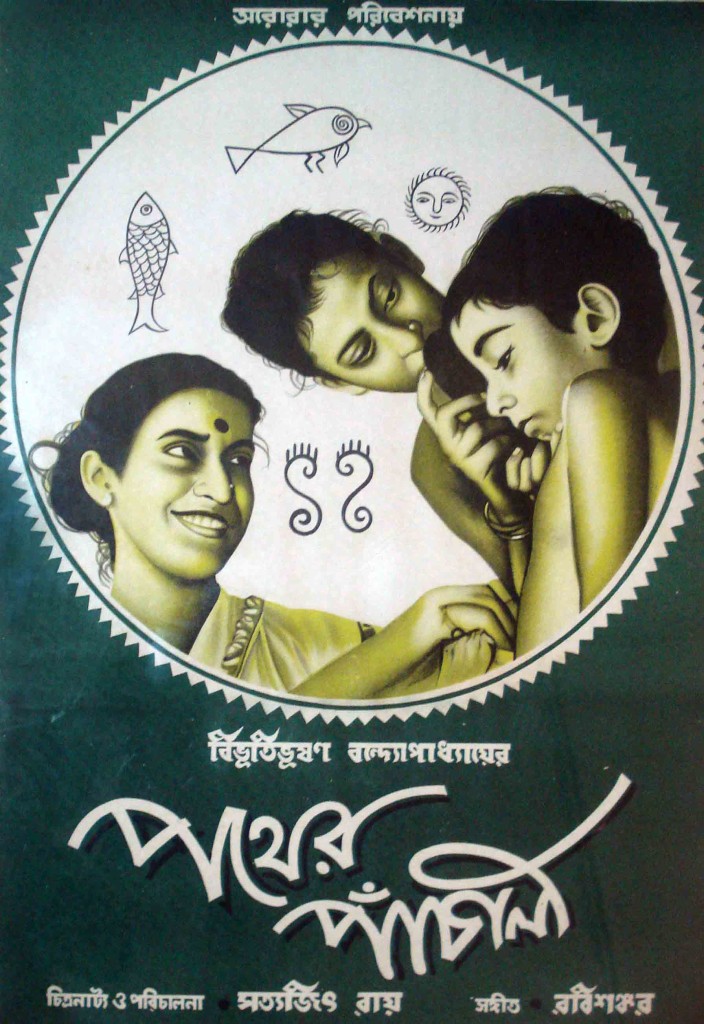 The film by the Satyajit Ray that left the world awestruck with its humanist approach, has depicted Durga Puja significantly. The film, adapted from the novel “Pather Panchali” written by Bibhutibhushan Bandapadhyay, shows Durga and Apu eagerly awaits the festival even when the family spirals towards penury. After Durga’s death, an unknowing Harihar (Durga’s father) returns home with a new sari for Durga to wear during the festival. 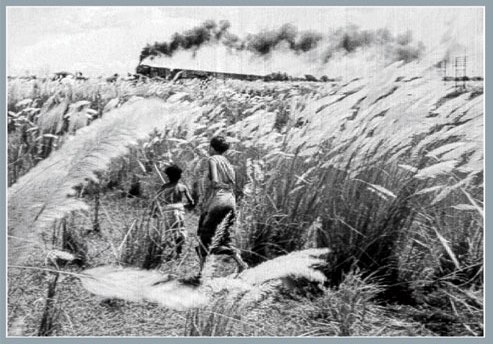 Iconic scene from the film