Today, let’s hear a story. The story of a man who was ‘born to win’, who ‘taught us to win’. No, points for guessing, he is none other than our very own Sourav Ganguly, fondly called ‘Dada’.

Author Mihir Bose once wrote that “The cricket world had gotten too used to the stereotype of the meek Indian cricketer. All that has changed under Ganguly, perhaps for the better”. The Indian Cricket team ex-caption who ushered in a new era of Indian cricket by placing his faith in young cricketers. Sourav brought about a revolution, a change in mentality, and an undying belief that penetrated deep into the Indian system that yes, even we were good enough to go shoulder-to-shoulder with the best teams in the world. 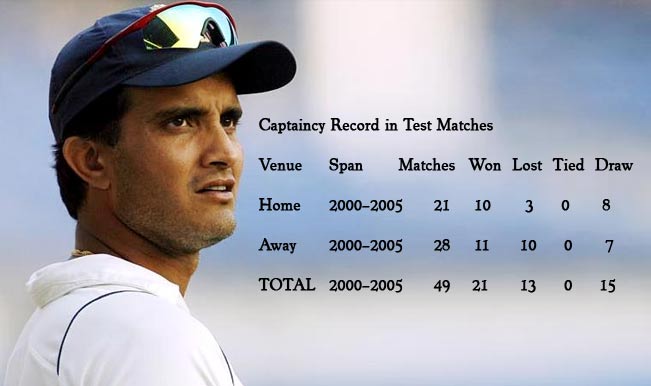 Born in Kolkata, on the 8th of July 1972, this legend turns 46 today. So, on this very special day, let’s reveal some hidden facts from his life and career. 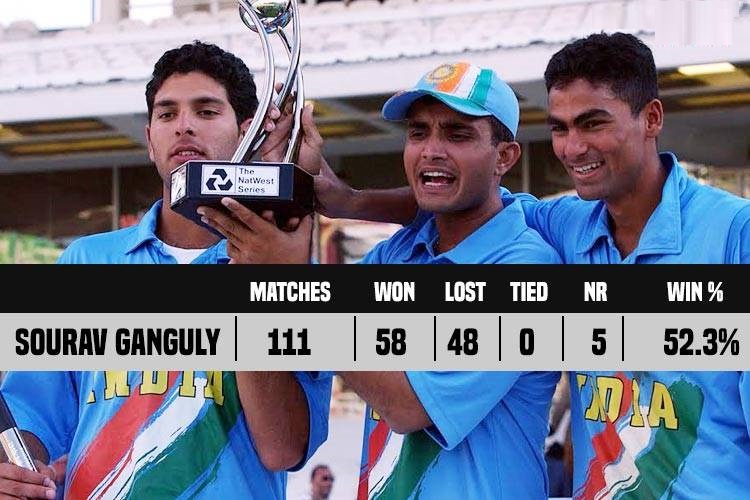 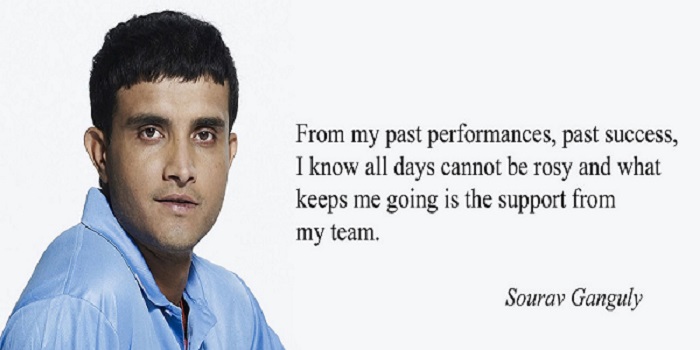