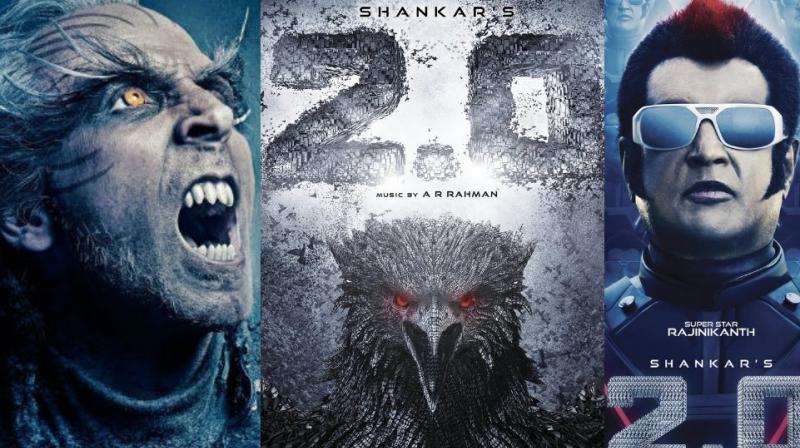 Thalaivaa has nailed it again! However, this time instead of a one man show it was an alliance formed with the Khiladi of Bollywood! Now without much beating around the bush, let’s get straight to the point!

Rajinikanth, Akshay Kumar’s starrer, recent release, 2.0 has collected over ₹500 crore worldwide. The Hindi version of the film is also doing well at the box office and stands at around ₹129.75 crore. 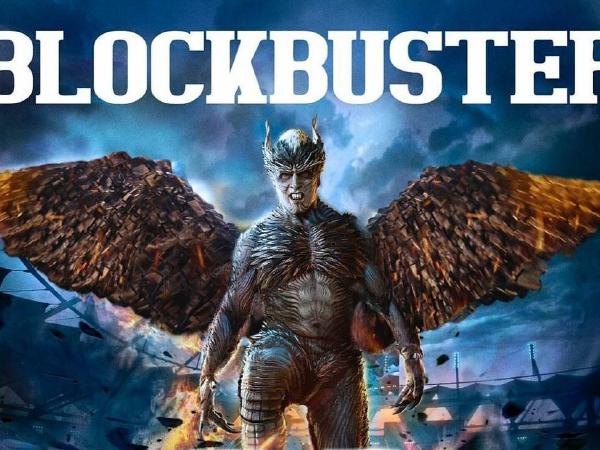 After beating the lifetime collections of Baahubali: The Beginning (Hindi) in just 6 days of its release, Rajinikanth and Akshay Kumar starrer 2.0 has now joined the hot-shot league as it entered ₹500 crore club at the worldwide box office in just 7 days. The movie is currently at number 12 position in the list of highest grossing Indian films of all time right behind Dhoom 3, however would soon surpass the 2013 Aamir Khan starrer. 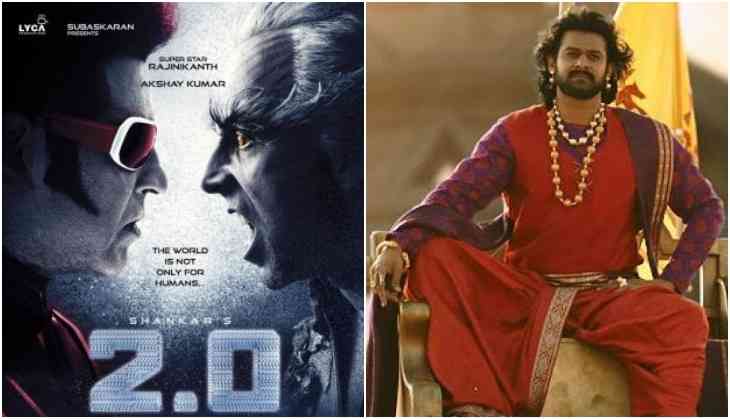 In fact, 2.0 is also also expected to go beyond the lifetime worldwide collections of movies like Tiger Zinda Hai, Padmaavat, Sanju, Sultan and Baahubali: The Beginning. However, the interesting bit has started here where the question now remains whether it would be able to go past ₹1000 crore mark beating Aamir Khan’s PK, Salman Khan’s Bajrangi Bhaijaan and Aamir’s Secret Superstar. 2.0 has the potential to get to the third position as beating the worldwide totals of Baahubali 2: The Conclusion and Dangal are out of the picture now.

As expected, Co-distributor Karan Johar shared his excitement and tweeted, “CREATING HISTORY! #2Point0 continues its stride as a mega blockbuster, collects 500cr worldwide!” His other tweet read, “A box office PHENOMENA!!!! 500 crores worldwide!!!!! We at @DharmaMovies are so proud to be associated with the HINDI version of this movie marvel!!!!”

A box office PHENOMENA!!!! 500 crores worldwide!!!!! We at @DharmaMovies are so proud to be associated with the HINDI version of this movie marvel!!!! @shankarshanmugh #RAJNISIR @akshaykumar @LycaProductions pic.twitter.com/JNJaeCaR1X

The Hindi version that opened at ₹20 crore showed a remarkable growth during the weekend with its Saturday and Sunday collections reaching up to ₹24 crore and ₹33.25 crore, respectively. The film had opened at a whopping ₹64 crore (all languages) on Thursday, November 29, 2018.

Also, as per latest reports, the makers of 2.0 have already made deals worth ₹370 crore in satellite rights, digital rights and more.

Directed by Shankar, 2.0 is said to be made on an estimated budget of around ₹550 crore. The film sees Akshay in the role of an antagonist, Pakshirajan, a cellphone-hating mutant scientist. Rajinikanth reprises his role as Dr Vaseegaran and robot Chitti from the original film. Apart from Rajinikanth and Akshay Kumar the film also includes, Adil Hussain, Sudhanshu Pandey and Amy Jackson in key roles. Music maestro AR Rahman has scored the film.