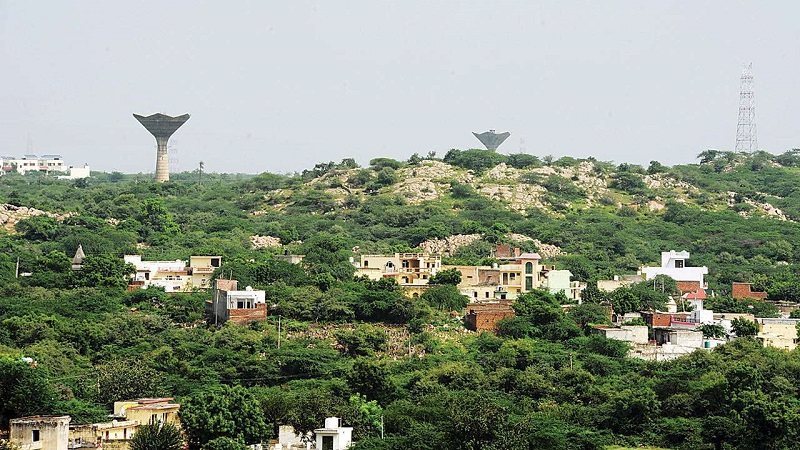 Truly, Incredible India! Very recently, the Supreme Court expressed shock over “vanished” 31 hills in the Aravalli area of Rajasthan and also asked the state government to stop illegal mining in the 115.34-hectare area there within 48 hours.

The apex court in fact added that even if Rajasthan was earning a royalty of around ₹5,000 crore from mining activities in Aravalli, it cannot risk to endanger the lives of lakhs of people in Delhi as the disappearance of hills there could be one of the up front reasons for rise in pollution level in the national capital region (NCR).

The division bench of Justices Madan B Lokur and Deepak Gupta referred to the status report filed by Rajasthan government and added that it indicated that illegal mining activity was going on in 115.34 hectare area in Aravalli range in the state.

It also referred to a report by the central empowered committee (CEC) which had said that out of 128 samples taken by the Forest Survey of India (FSI), as many as 31 hills or hillocks have vanished. 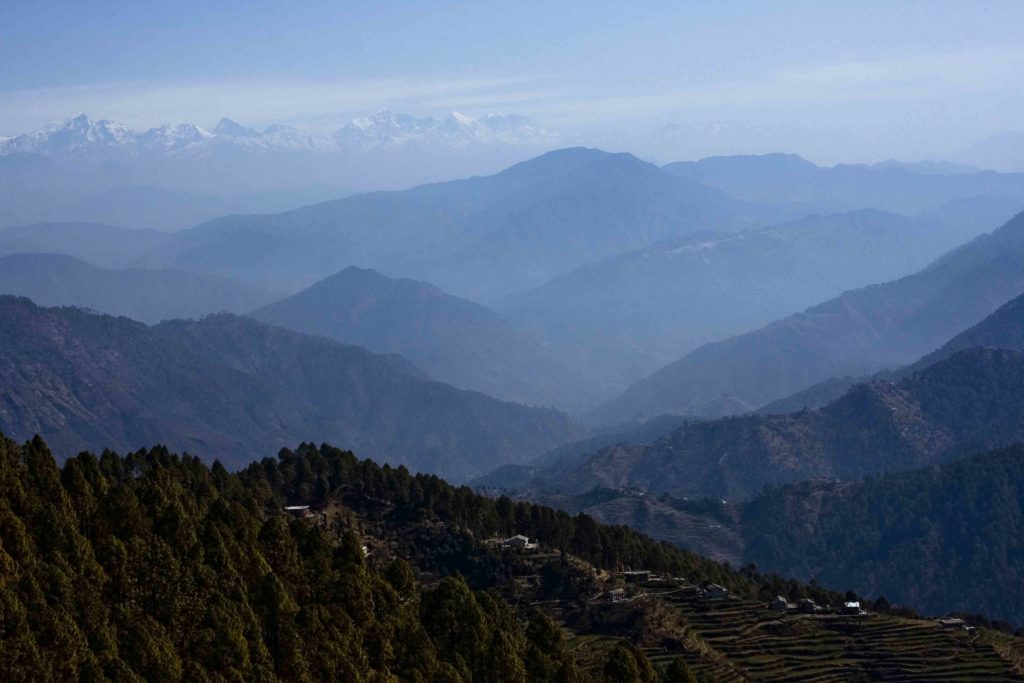 Justice Lokur in fact jokingly asked the counsel appearing for Rajasthan, that “31 hills or hillocks have disappeared. If hills will disappear in the country, what will happen? Have people become ‘Hanuman’ that they are running away with hills?” The bench in fact asked, adding that the state has failed to protect the Aravalli range from illegal mining, that, “15-20 per cent hills have vanished in the state of Rajasthan. This is your ground truth. Whom you want to take for a ride?”

The top court added that it was compelled to pass an order to stop illegal mining activities in 115.34-hectare area there within 48 hours as it appeared that the state has taken the issue “very lightly”.

It in fact directed the chief secretary of Rajasthan to file an affidavit regarding compliance of its order within this week and posted the matter for hearing on October 29.

The bench added that it was “not at all satisfied” with the contents of status report filed by the state as it mostly deals with the “so called incompetence” of the FSI. The report also added that the state of Rajasthan must appreciate that FSI was a body of Government of India and it would not be proper to made “wild allegations” against them.

During the hearing, the bench asked the state’s counsel as to what steps have been taken by them to stop illegal mining activity in Aravalli area. To this the counsel added that, “We have issued show cause notices and FIRs have also been registered (in cases of illegal mining)”.

The bench then told the counsel about the importance of having hills and said, “Hills are created by the God. There must be some reason if the God has done this. They (hills) act as barriers.”

To this the bench replied that, “If you start removing all the hills, pollution from different parts of areas nearby NCR will come to Delhi. This could be one of the reasons that we have so much pollution in Delhi. For sake of few miners in your state, you are endangering the lives of lakhs of people in Delhi”.

When the top court was told that Rajasthan was getting a royalty of around ₹5,000 crore from mining activities, the bench replied that,  “You (state) want royalty. You will get it but health expenses for people of Delhi will be 10 times of your royalty”.

The state’s counsel told the court that all the concerned government departments in Rajasthan were “on the job” to stop illegal mining. 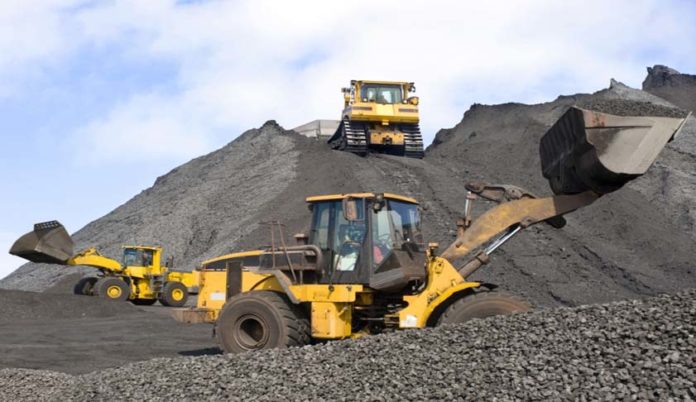 To this, the bench inquired that, “What kind of job? Damage has already been done to Delhi. You have not disputed the view of CEC that 31 hills or hillocks have disappeared. You give this Rs. 5,000 crore (royalty) for health of people of Delhi. Hospitals in Delhi are over crowded, people are dying here”.

The counsel appearing for the CEC added that the court must take the drastic step of stopping mining activities in Aravalli as the state would not take any action against them.

The bench then added that, “It is completely a hopeless cause. If the government permits illegality to go on, what can anybody do then, it is completely beyond control”.

The court clarified that it was not clear from status report filed by the state in September this year as to whether illegal mining in 115.34 hectares have stopped. Lastly, the bench told the state’s counsel that, “We are giving you 48 hours to close these mines”.