Home > Entertainment > 7 Things to know about Sacred Games on Netflix 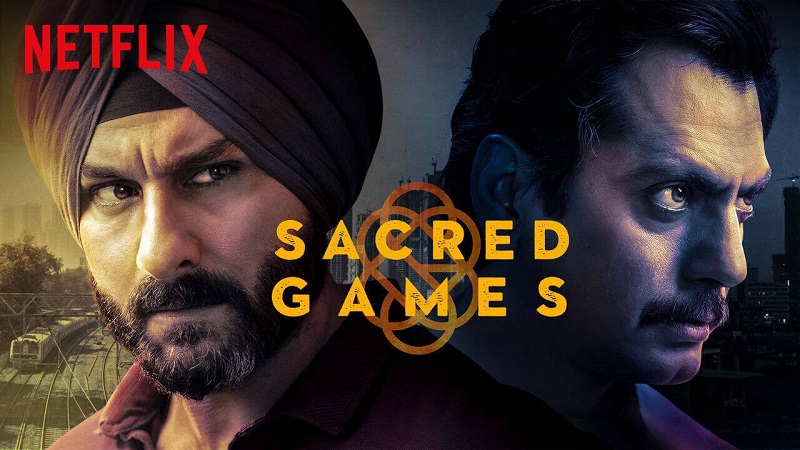 “Kabhi kabhi toh lagta hein ki apun hi Bhagawan hein!” Sounds similar right?!!! Perhaps the most prominent meme this season, taking a toll on the internet right now. Again, no points for guessing but this line embedded on the image of Nawazuddin Siddique, wearing a disgruntled look on the face, sitting against the backdrop of thick, black night is a scene from the much talked about Netflix series Sacred Games.

It seems that India finally goes adult with this show. Definitely, a breath of fresh air from the over-dramatic, illogical daily soap saga, where logic is hard to be found. This new sensation produced by Netflix s is a depiction of the Mumbai life, its people which are perfectly blended in a global context with crime and cops in the socio-political ecosystem.

The series races through two timelines. The past showing gangster Ganesh Gaitonde (Nawazuddin Siddiqui)’s narrative and the present part with inspector Sartaj Singh (Saif Ali Khan’s narrative). The past shows the rise and fall of Gaitonde’s empire and the present shows Sartaj running through time to save Mumbai before some dangerous catastrophe, as Gaitonde warned just before death. 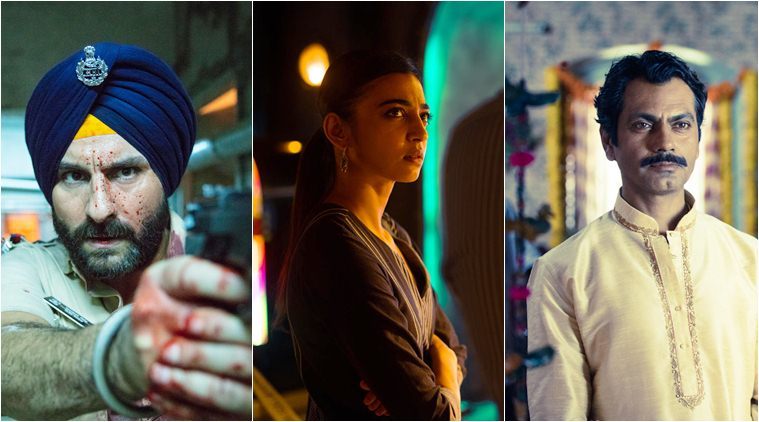 There is also a third angle to it, who is again one of the most important players in the mix. This is Anjali Mathur (Radhika Apte), a sharp and astute RAW agent assigned to the case, and who is battling gender bias at work.

The storyline is more or less clear to everyone hooked onto Netflix. Now, certain facts about this incredibly popular but controversial show which has literally given a large blow to the ‘Sanskaari’ structure of Indian panorama. 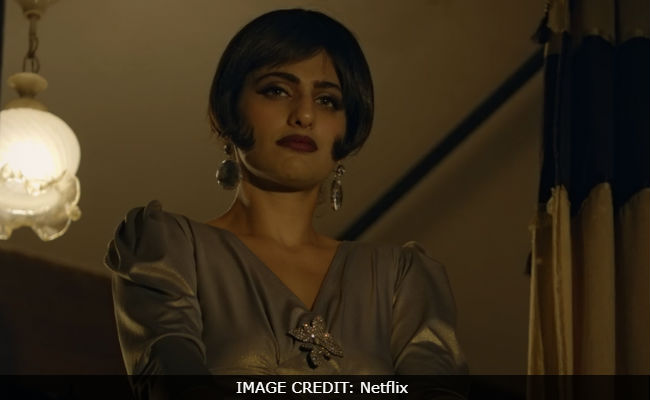 BJP/RSS believe the freedom of expression must be policed & controlled. I believe this freedom is a fundamental democratic right.

My father lived and died in the service of India. The views of a character on a fictional web series can never change that.#SacredGames