Just on Monday, the world was informed that actor Deepika Padukone’s statue will adorn the famed museum in London and Delhi. The star had recently mentioned about the same during a Facebook live session. The recent update is that her Padmaavat co-star Shahid Kapoor too will be cast in Stone- wax at the famous museum. 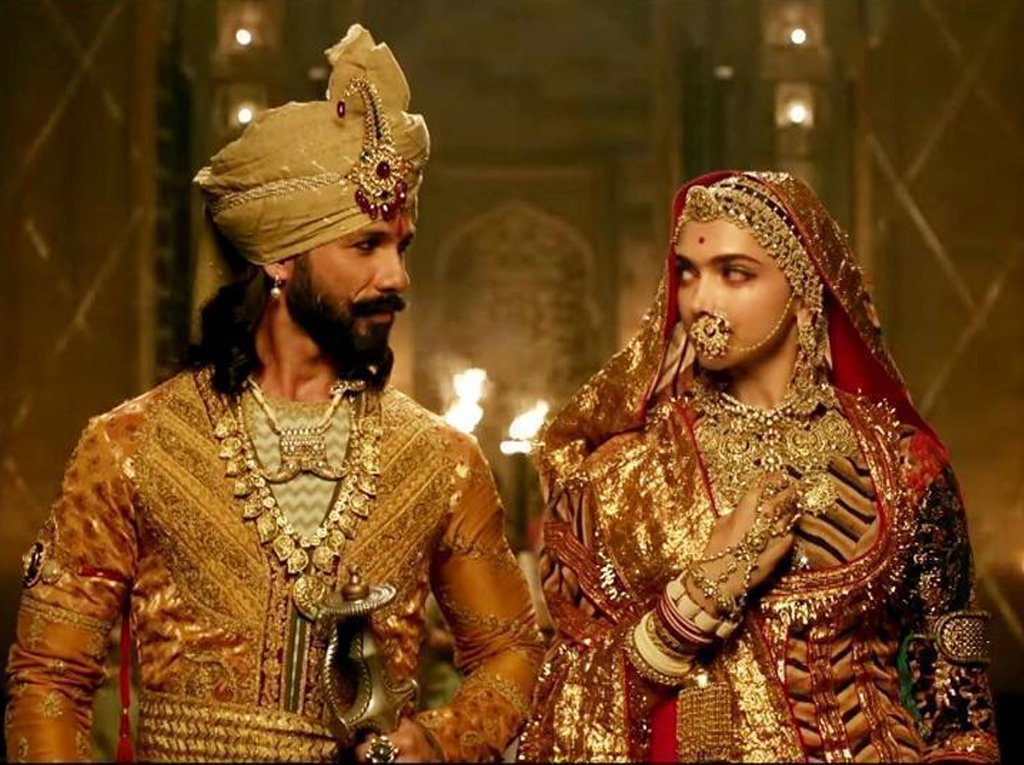 Deepika too had shared two pictures from her trials. In those pics, she can be seen checking an artificial eye and in another picture. Also, a face measuring equipment is held close to her face. The report informs Deepika’s London statue should be ready by early 2019. While her Delhi statue will take some more time. No time frame is known in Shahid’s case.

Deepika Padukone on being asked about how she feels about getting her own wax figure at such an iconic museum she said, “It’s an amazing feeling, to be honest. It’s fun and exciting. And in a way, I think I feel a lot of gratitude as well when you give back to your fans…”.

It’s all about the details 🤔😁 pic.twitter.com/HWFP4bAZi3

On being asked what her wax figure will be wearing, the actor said, “I think it will be something that represents India because those are my roots. That’s my culture, that’s where I come from. But at the same time something that’s relatable to a global audience.”

Shahid Kapoor took to Instagram to reveal the same. He wrote: “Keep an eye out. Coming soon.” He can be seen holding an artificial eye close to his right eye. Next, to him, we see a hand holding a box of artificial eyes in a Madame Tussauds box.

Keep an eye out. Coming soon.

Wax Statues of other Bollywood stars