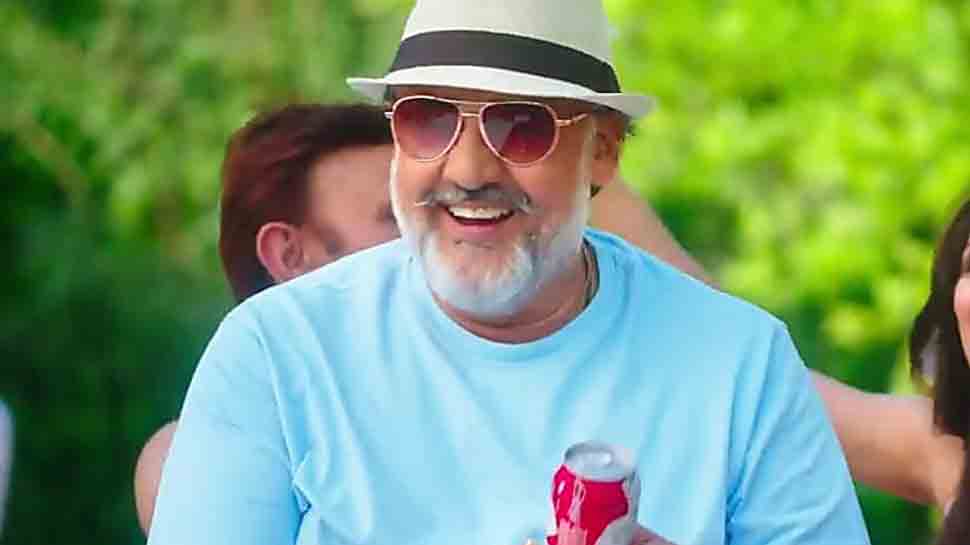 Trouble seems to be the middle name of Alok Nath. Just after veteran writer-producer Vinta Nanda accused the actor of raping and brutalizing her, not just once but twice, a woman crew member of the movie Hum Saath Saath Hain also shared her nightmarish experience of working with him.

In a recent interview with a leading daily, the woman shared her tragic yet horrifying experience during the last schedule of the film in Mumbai. The excerpts from her interview read that, “We were shooting for a night scene and I had taken a change of costumes to him. Once I handed him the clothes, he started stripping in front of me. I was taken aback, and tried to make my way out of the room as soon as possible. When I tried to run out, he grabbed my hand and manhandled me. I remember yanking my hand out of his grip and rushing out of the room”. 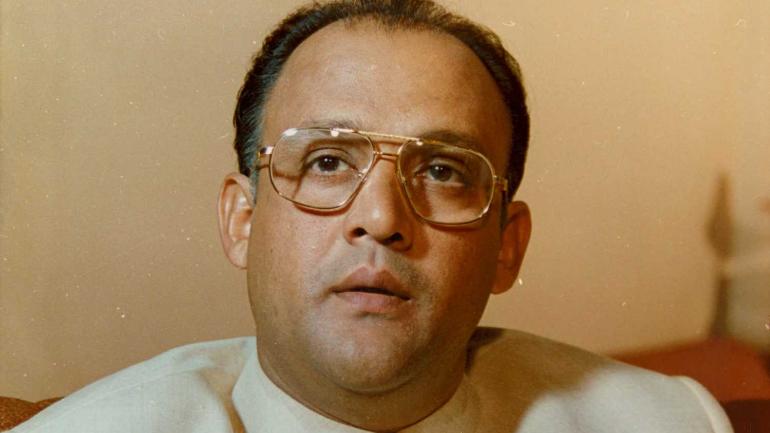 However, in spite of this misconduct and mad handling and even remaining “shell-shocked”, the woman did not complain about Alok’s inappropriate behavior to Sooraj Barjatya, the director and producer of Hum Saath Saath Hain. To this she added that, “I was shell-shocked; I couldn’t muster the courage to speak up against him. He was extremely close to the Barjatyas, and Sooraj sir would have taken it badly”.

The woman some how managed to get through the last schedule of the film, however, came out scarred for life. She concluded that, “I don’t actively do movies anymore. The course of my career changed [after this episode]. But Vinta’s post brought it all back”.

Meanwhile, Sushant Singh, who is general secretary of the Cine & TV Artists Association (CINTAA), has assured Vinta that they would definitely send a show cause notice to Alok. The woman hailed the move and added that, “I am glad CINTAA is taking action against him. I salute Vinta’s courage; I wish I could show the same courage, but life has come way past it and I can’t put my family through this.”