Home > Featured > Insider > “And it’s a boy!” for Sania Mirza and Shaoib Malik 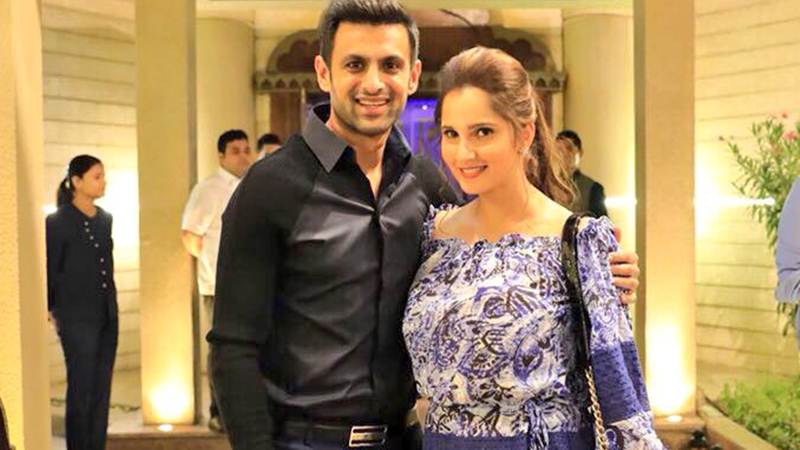 Life is all good now for star couple Shoaib Malik and Sania Mirza! On this very day, former Pakistan captain Shoaib Malik has announced the birth of his son with wife Sania Mirza. The cricketer brome this good news with a tweet on October 30, assuring everyone that the mother and the child both are doing good. Malik tweeted, “Excited to announce: Its a boy, and my girl is doing great and keeping strong as usual #Alhumdulilah. Thank you for the wishes and Duas, we are humbled #BabyMirzaMalik“.

Excited to announce: Its a boy, and my girl is doing great and keeping strong as usual #Alhumdulilah. Thank you for the wishes and Duas, we are humbled 🙏🏼 #BabyMirzaMalik 👼🏼

Talking of Sania Mirza, she has been away from the Tennis field for long but has been active on social media sharing pictures through the different stages of pregnancy. Her latest one was  a photoshoot with the baby bump, showcasing how much she is enjoying the pregnancy period. Malik, meanwhile, has been busy with his cricketing responsibilities, like the most recent ones being the T20 series against Australia in UAE that Pakistan won 3-0.

Earlier, the rumors of the couple having a baby boy earlier surfaced on social media but Shoaib categorically dismissed them. However, now putting all rumors to die down, it is now official that Sania has given birth to a baby boy. Malik had then tweeted back that, “We will do a proper announcement when the kid decides to arrive, please keep us in your Duas (and don’t believe everything you see/read on the internet please!)”.

We will do a proper announcement when the kid decides to arrive, please keep us in your Duas (and don’t believe everything you see/read on the internet please!) 🙏🏼

Malik had initially shared another tweet revealing the news of the birth of his child but later deleted it. He then added a final tweet again after adding #BabyMirzaMalik.

Seeing Sania embrace motherhood for the first time since her marriage to Shoaib in 2010, the tennis star’s best friend Farah Khan took to Instagram and expressed the joyous feeling of becoming a ‘Khala’ herself. To this, the caption of Farah’s Instagram post read, “Finally!! Best news in a long time!! Congratulations @mirzasaniar@realshoaibmalik @anammirzaaa@imranmirza58 n of course the nani n daadi god bless our lilangel”.

Sania had earlier revealed that the baby would have the names of both father and the mother, contrary to the tradition of the child carrying the father’s surname. Her words on this subject read that, “Today I will tell you a secret. My husband and I have spoken about it and we have decided that whenever we have a child, the child will have Mirza Malik as a surname and not just Malik”. 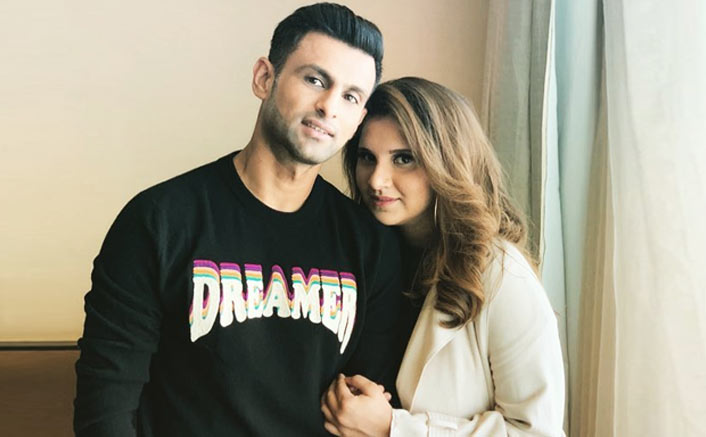 In fact Sania broke all stereotypes and decided against changing her surname after marriage and still carries the name of her father Mirza.

We wish the couple and the baby lots of love and good wishes!