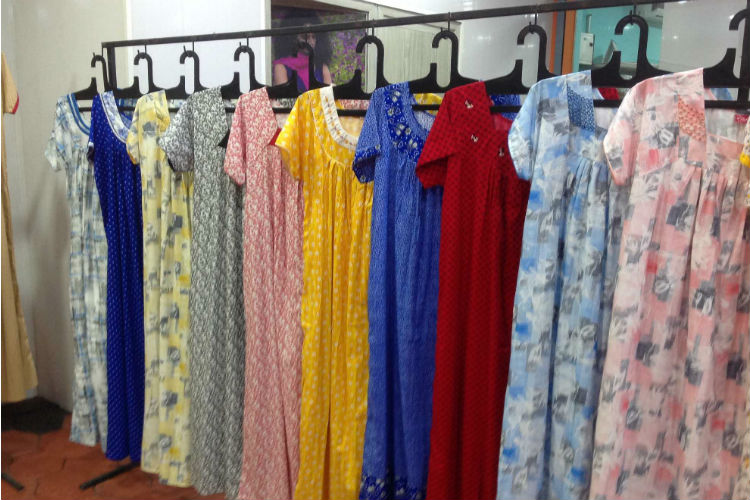 Welcome to 21st century India! The place where women are not allowed to wear night clothes during the day between 6 am to 7 pm and its this is a ‘rule’! In fact, the ones found violating this rule would be charged with a fine of ₹2,000. Unbelievable right?!!

Well this is the bizarre rule which has been recently implemented in a village in Andhra Pradesh’s West Godavari district, prohibiting women from moving around in the village in nightwear during the day, apparently as some men were feeling uncomfortable seeing them in such clothes. Unimaginable! 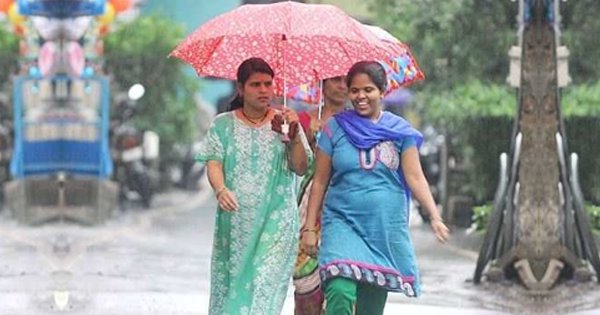 As per the rule enforced by the elders of Thokalapalli, a fishermen-dominated village of Nidamarru block, women cannot step out of their house in night clothes from 6 am to 7 pm. Also, those violating the rule would have to pay a fine of ₹2,000 to the village development committee and those who inform about such women would get a reward of ₹1,000. Interesting!

The rule, which came into force nearly seven months ago, came to light recently when Nidamarru police sub-inspector M Vijay Kumar, along with local tehsildar M Sundar Raju, visited the village following an anonymous letter to inquire about it. 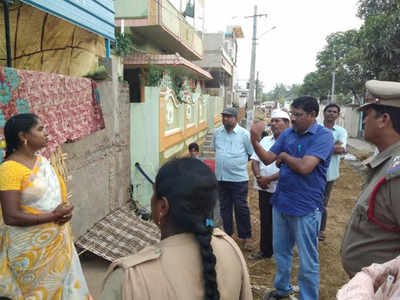 During the inquiry, it was revealed that a few months back, the village committee comprising nine elders had received a complaint that men were feeling ‘uncomfortable’ watching some women in their nighties doing shopping, going to schools to drop their children and attending meetings of women self-help groups during the day time.

The committee members had then held a meeting with some women’s groups and brought the complaint to their notice. Apparently, the women agreed to enforce a rule banning wearing of nighties during the day time.

Following the decision, the committee carried out a campaign about the rule in the entire village through their traditional drum beating. The village has a population of 5,000 people and women constitute nearly half of the total population.

One of the village elders Bhale Sitaramudu told the police that the rule was imposed by women self-help groups themselves and men had nothing do with it.

To this, he added that, “So far, we have not imposed any fine on any woman, as they have been strictly following the rule”.

The sub-inspector revealed that no case had been booked against anybody as there was no complaint from any woman.

Here Vijay Kumar added that, “We tried to educate them saying imposing any such restrictions on women was against the law. We shall visit the village again and campaign against such rules”. 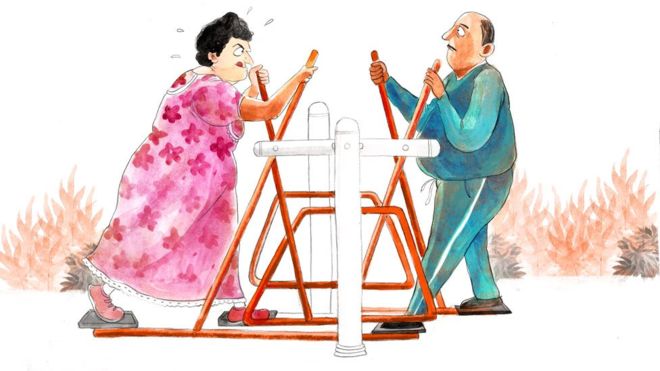 Reactions had been spotted against in different parts of society. For instance, noted activist M Devi described the rule as unconstitutional and highly reprehensible. To counter the law she in fact raised the question that, “It is for an individual to decide which dress she should wear. If a nighty is comfortable to her, there is nothing wrong in wearing it even when she moves outside during day time. In the same village, men move around wearing lungis and with bare chest. Is it not uncomfortable for women?”