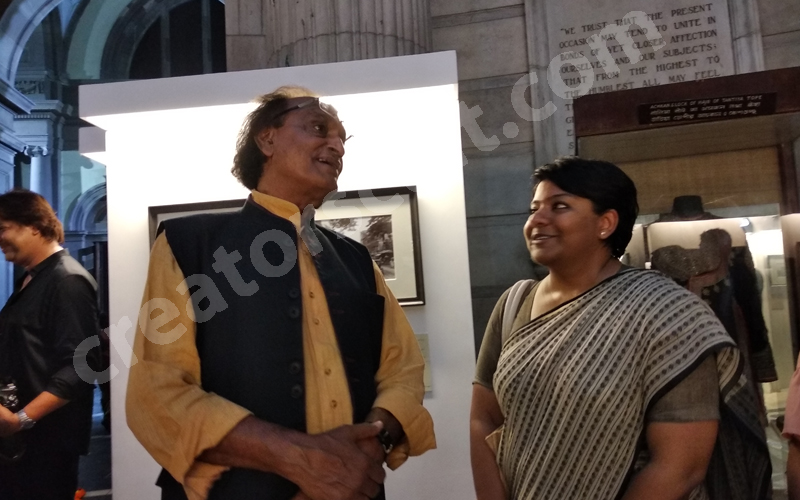 “Frozen in Time” provides the glimpses of late 19th and early 20th century Calcutta and neighboring areas. These are the restored photographs taken from the collection of Bourne and Shepherd. Also, Johnston and Hoffmann and later in the possession of Victoria Memorial are on display at the exhibition. Bourne and Shepherd was the biggest commercial studio in Kolkata during the British era. Johnston and Hoffmann was the second largest commercial studio.

Raghu Rai added, “ They are exhibiting something so precious. Photography today is the art of tomorrow. It is something very unique to us”. 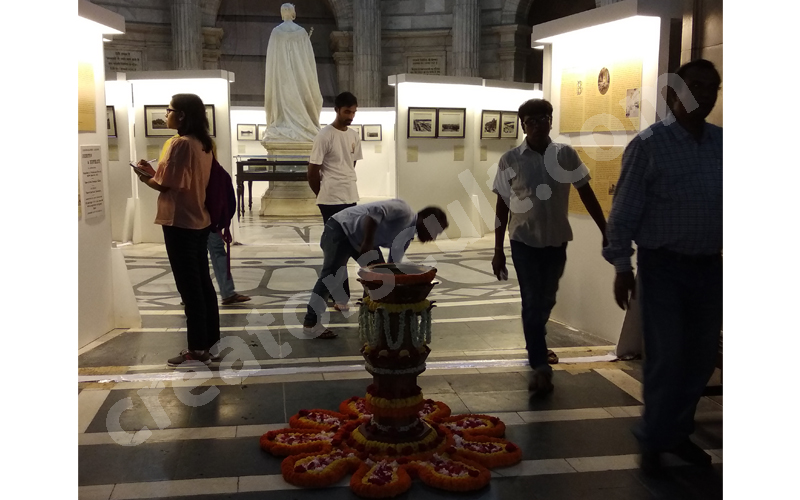 The photograph provides glimpses of the Panorama of Kolkata, the Writers Building, Durga Puja Procession, view of Government Place East with Great Eastern Hotel, view of Calcutta from the Governments house. Also, a view near Kalighat temple, a view of Chowringhee Road from the then Ochterlony Monument.

After viewing the exhibits Rai added, “things have changed so much”.

The curator of Victoria Memorial Curator Jayanta Sengupta said, the process to hold the exhibition began three months back.

Raghu Rai added, “…history is written and it is being re-written now. We all know that.

“But this photo history cannot be re-written. These images left by our great masters are like our culture and heritage.”