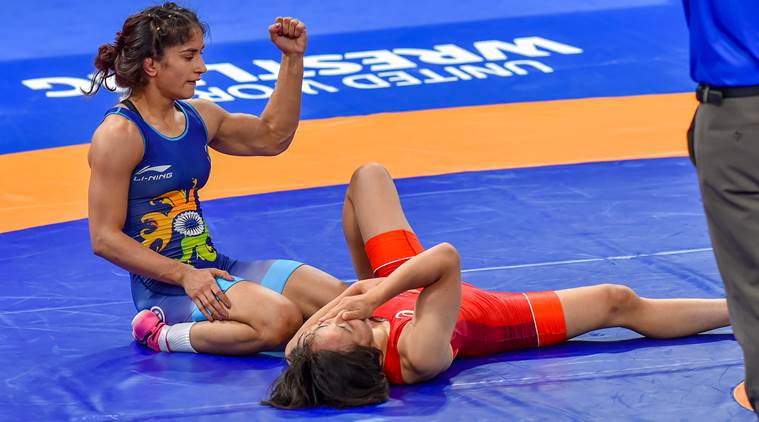 A cheer should be raised to her father who dreamt of a life for his daughters off the beaten track. Also a mother and an uncle who kept the idea alive despite family pressure and cancer. When Vinesh was eight, Rajpal, her father and the man who thought wrestling could be a career for her daughter, died. A couple of years later, her mother Premlata was diagnosed with cancer. But Premlata never lets any of this affect Vinesh’s training. 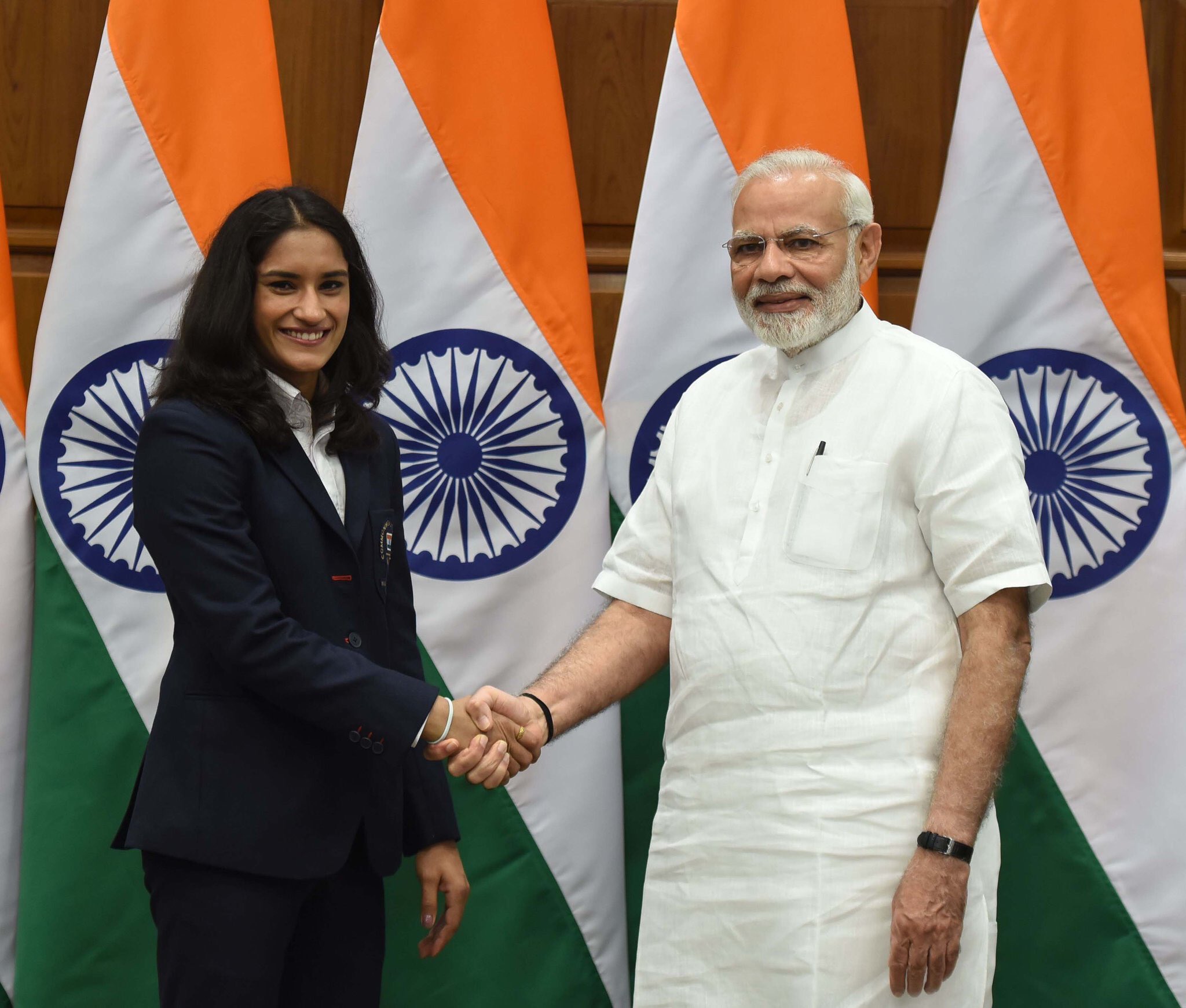 “I never wanted to disturb the training schedule of my children. So, I would travel alone from our village Balali to Rohtak for chemotherapy. I wanted them to make a name for themselves in the sport and, finally, they have succeeded,” said Premlata after Vinesh made history. 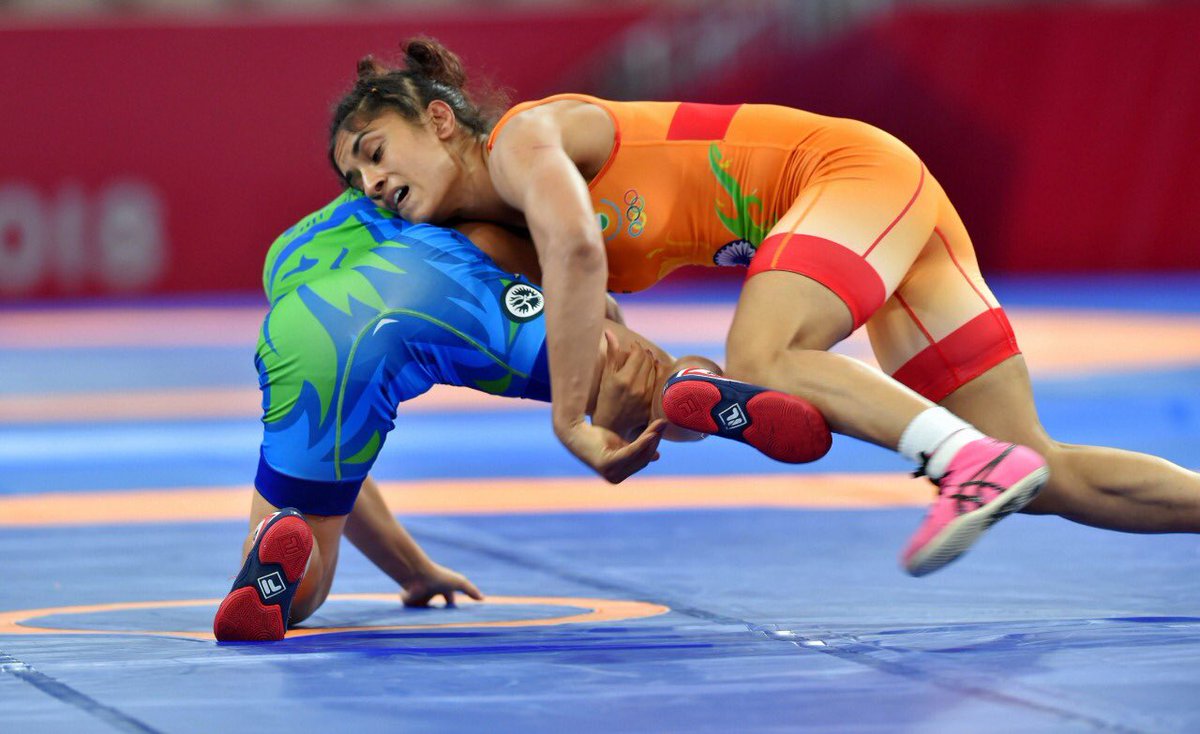 After being away for long, Vinesh came home after Commonwealth Games (Gold Coast) that too for a couple of days. It’s been four months since she didn’t come home because she was preparing for the Asian Games. Now, I hope when she comes, she will spend some time with the family,” said Premlata. 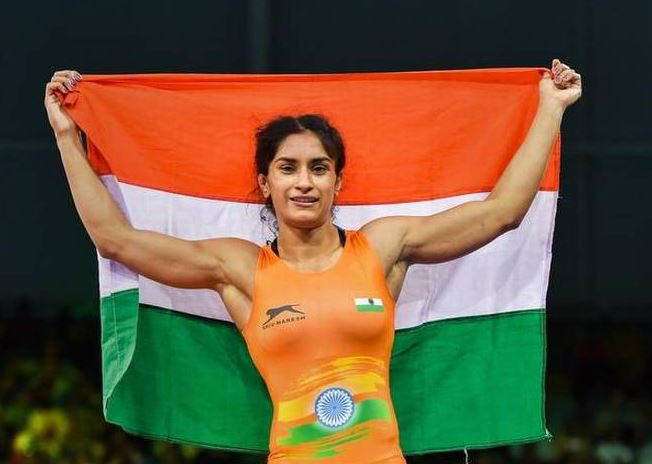 Vinesh, who beat Irie in the Asian Championships semi-final earlier this year, started cautiously before pinning the Japanese grappler down to take four quick points. The Indian displayed some great defense to hold on to her 4-0 lead at the end of the first three minutes. After the breather, Vinesh Phogat’s defense was deemed too passive by the referee. Also, the Indian was forced to concede a point that somehow reduced the deficit to 4-1 with 30 seconds to go.

Prior, India’s shooter Lakshay won the silver medal at the 2018 Asian Games. As he finished in the second position in the men’s trap final. The 20-year-old got 43 points to finish second behind Chinese Taipei’s Kunpi Yang, who equaled the world record score of 48.