Just after India basked in the glory of celebrating its 72nd Independence Day, it seems that India had to endure quite an unfortunate and completely contradictory situation. Yes, we are talking about the sad demise of Sri Atal Bihari Vajpayee, the ace Indian Politician who served thrice as the Prime Minister of India, first for a term of 13 days in 1996, for a period of eleven months from 1998 to 1999, and then from 1998 to 2004. 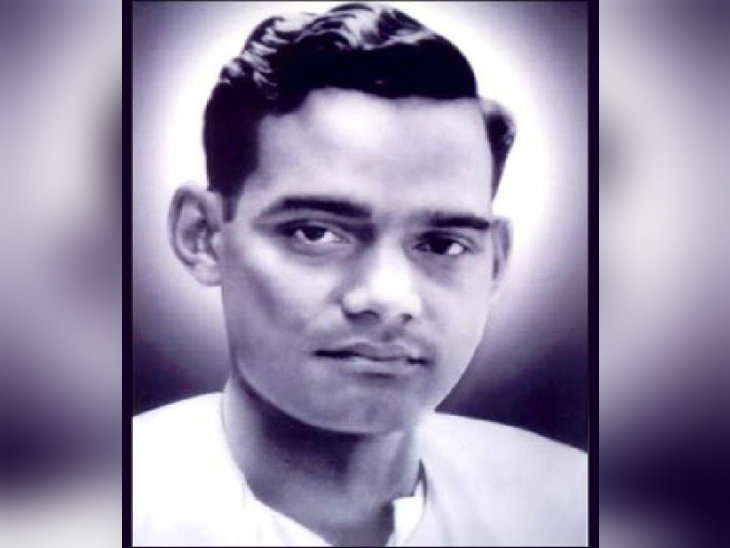 93-year-old Vajpayee was admitted to AIIMS on June 11 with a kidney tract infection and chest congestion. He retired from public life after his health turned frail and has been under the supervision of Dr. Randeep Guleria, the Director of AIIMS. For over three decades, Dr. Guleria, a pulmonologist, has served as a personal physician to Mr. Vajpayee.

A stream of political leaders had made their way to the bedside of former prime minister Atal Bihari Vajpayee, who has been admitted at the premier All India Institute of Medical Sciences (AIIMS) in Delhi for the last 9 weeks, and left for his home in the abode at  5:05 pm today evening.

The list of visitors included the names of Political Honchos like Prime Minister Narendra Modi, which was his fourth visit since the veteran BJP leader had been admitted at AIIMS, Railway Minister Piyush Goyal, BJP lawmaker Meenakshi Lekhi and Union Textiles Minister Smriti Irani. LK Advani, one of Mr. Vajpayee’s closest colleagues and his home minister in the NDA government from 1998 to 2004, was also included among the visitors. 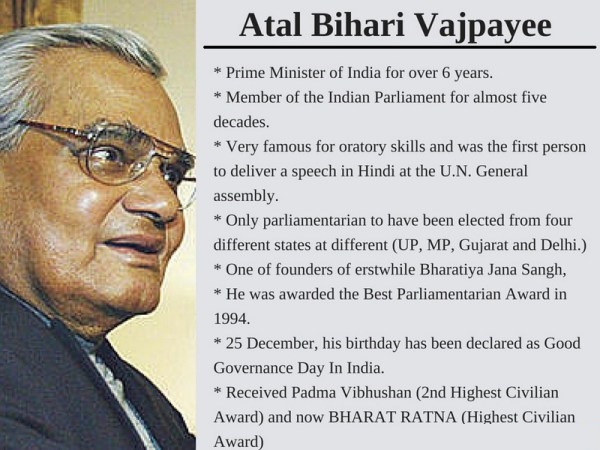 An outstanding parliamentarian, master orator, poet and liberal, Mr. Vajpayee is hugely respected across all the party lines. On this very fateful day, let us all spare a minute to remember him and some of the trivial events associated with his life:

RIP Sir! Your memories have etched a permanent place in our hearts!