Bengali Serials are now closed for each channel of entertainment. However, it has been found that most of the serials will be shown as an old episode repeat to keep the time slots alive. 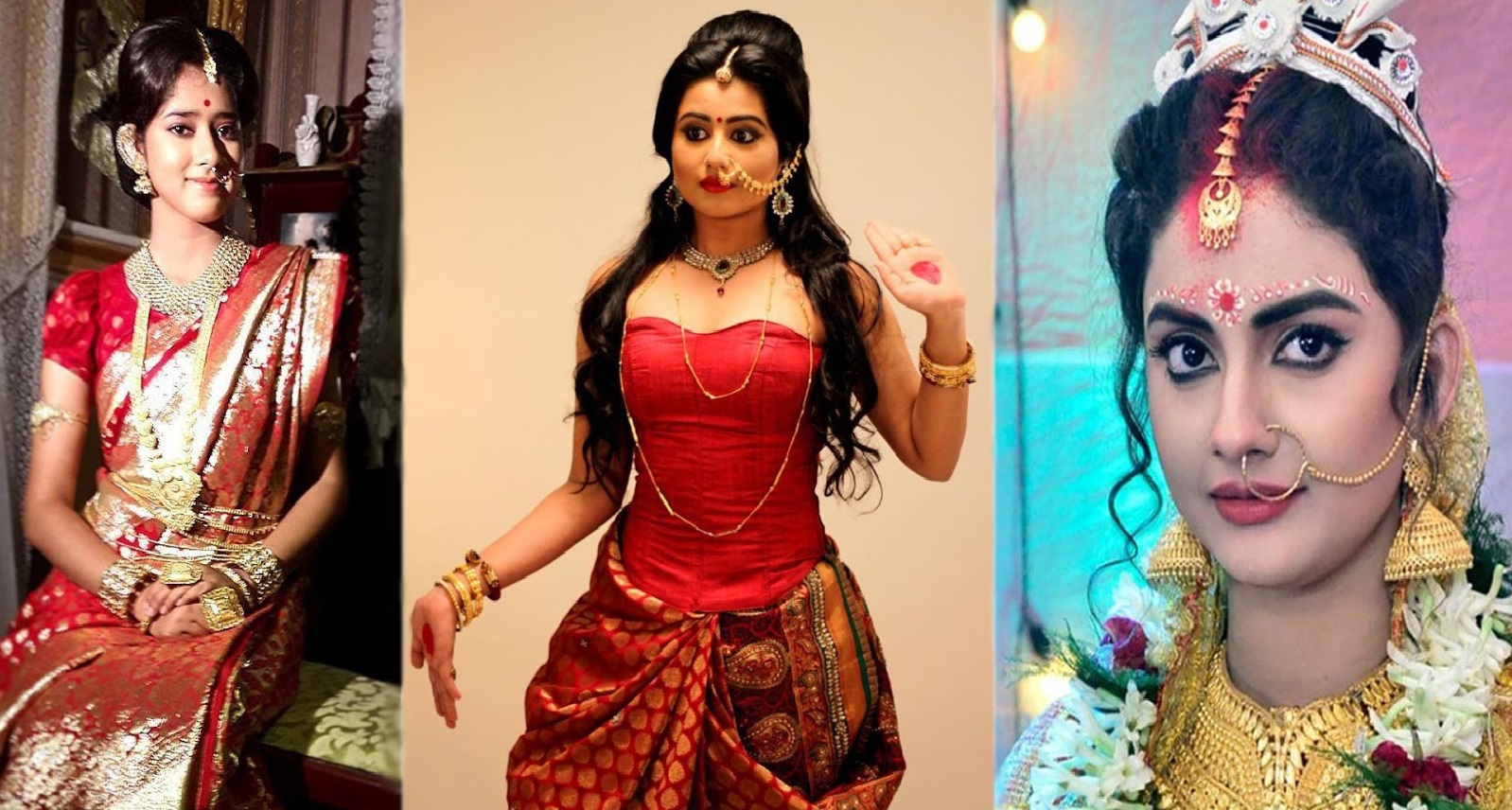 The Artist Forum held a meeting on 21 August with their members to know their stand about the recent impasse and due payments of the actors. After the meeting was over. The members of the forum informed that the artists have not stopped the shooting. The producers have stopped the work.

The producers, on the other hand, denied the allegation. While addressing the media popular Bengali actor Prosenjit Chatterjee said, “We haven’t stopped the shooting. In fact, the artists did their make-up. The producers have stopped the work. Let’s start the work. We can discuss it.”

The actor also added, “There are more than 1,500 members in this forum. They all have unanimously informed that they support the stand. We don’t want the work to get affected. We are just concerned about the artists whose payments are pending. The actors should get their due payments within 15th day of a month. It can delay till 16th or 17th but we request the producers to pay the dues as the actors work really hard.”

Earlier, the members of Welfare Association of Television Producers have alleged that a few actors work in a number of projects in a single day and spend only 3-4 hours on the shooting floor as they have other projects too. But they demand the payment for the entire day.

On this Posenjit said, “The producers choose the actors and not the other way around. The actors want to work on a single project. The production houses cast them in a number of serials because of their acting skills.”

The producers have also alleged that it is not possible to wrap up the shoot within 10 hours as the actors need time for make-up. Moreover, sometimes the actors come late on the shooting floor. Prosenjit said, “We have a rule of working 8 hours a day. But keeping the schedule of a mega serial in mind, the artists themselves have decided to work 10 hours. What else they can do?”

Actor Jeet was also present there and supported Prosenjit. He said, “We are not talking about the actors, who are paid well. Rather our concern is about those, who get very less amount of money. It is hard for them if they don’t get their payment on time.”