Bollywood has found a newly oiled formula of success in the recent years – Biopic. From The Dirty Picture to Bajirao Mastani and recently released Neerja, the momentum doesn’t seem to end.

Biopics and accolades have been a well set chemistry in the Hollywood. With films like The Aviator (2005), The Iron Lady (2011), Lincoln (2012) raking the industry’s highest honour – The Oscar. Now Bollywood seems to have stepped into the same shoes of making Biopics which not only garner critical appreciation but also deliver at the Box-Office.

A quick look into the stats shows that in last 5 years not even a single Biopic has failed in Box office and has been well received by critics. 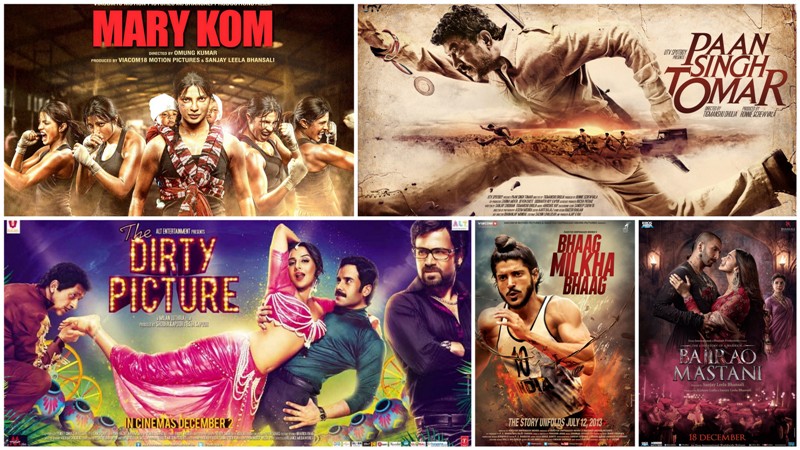 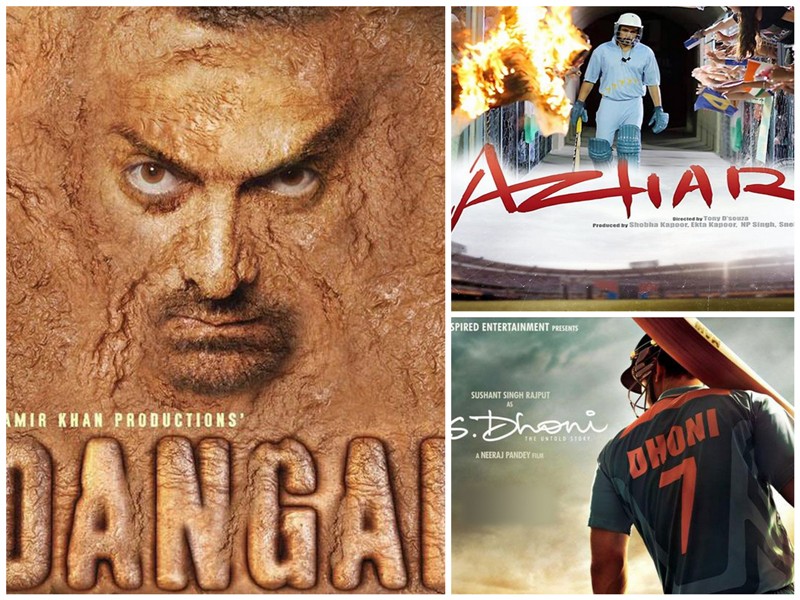 The stats above speak for themselves. Taking a cue from this success formula several biopics are queued up for release this year. Neerja is already garnering wide response. So stakes are high for Emraan Hashmi starrer Azhar, the biopic on MS Dhoni and Aamir Khan starrer Dangal, which are slated to release later this year.