“Time and Tide Wait for None” – Nothing much to ponder over this fact. However, imagine if we could time travel?? Of course, a very Utopian thought. 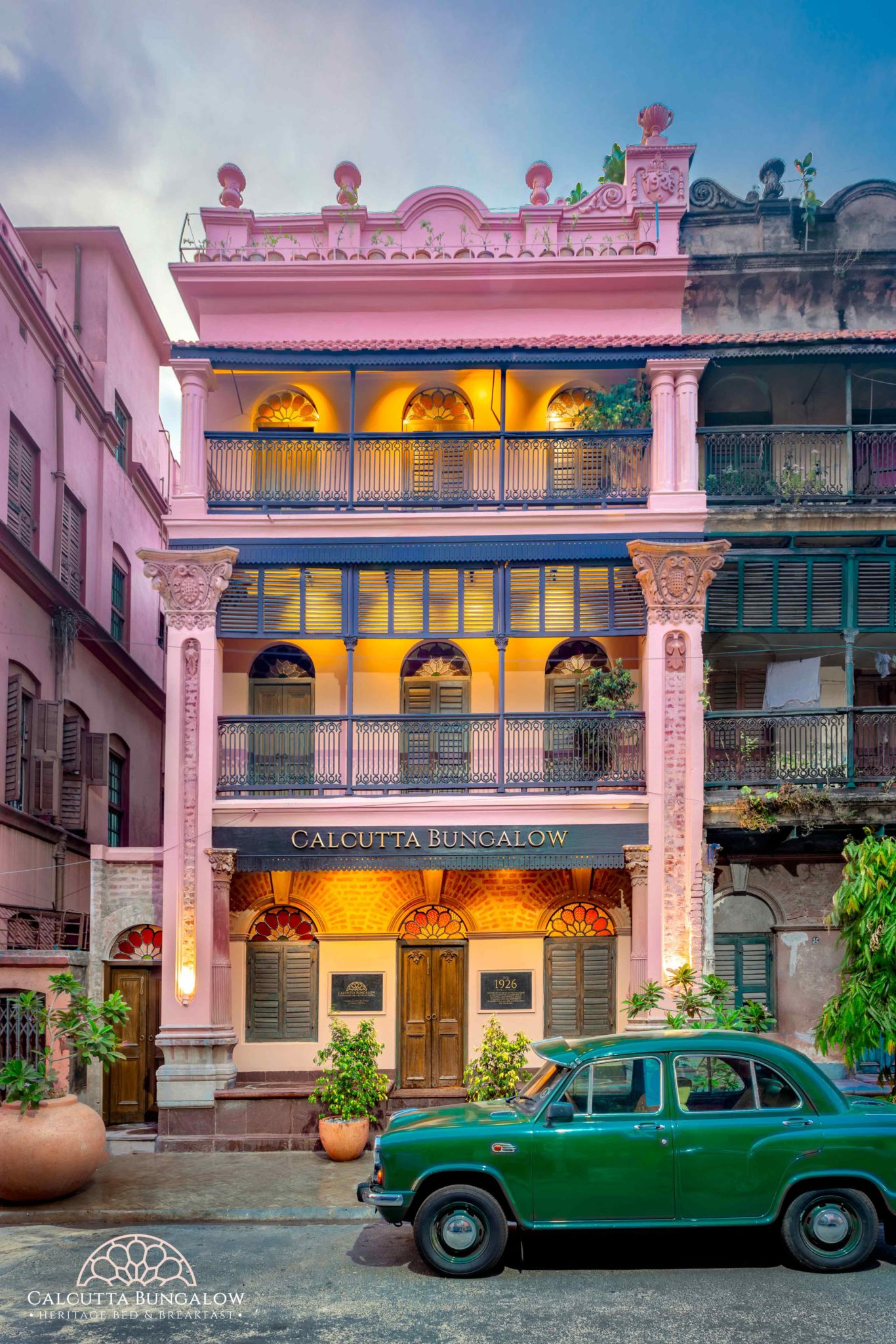 But, even after that, just for a split of a second think of reviving back the Colonial time when Kolkata was the British Capital. Now it makes sense right?!! To delve deep, for one day at least lets get back to some 150-200 years back with Calcutta Bungalow. 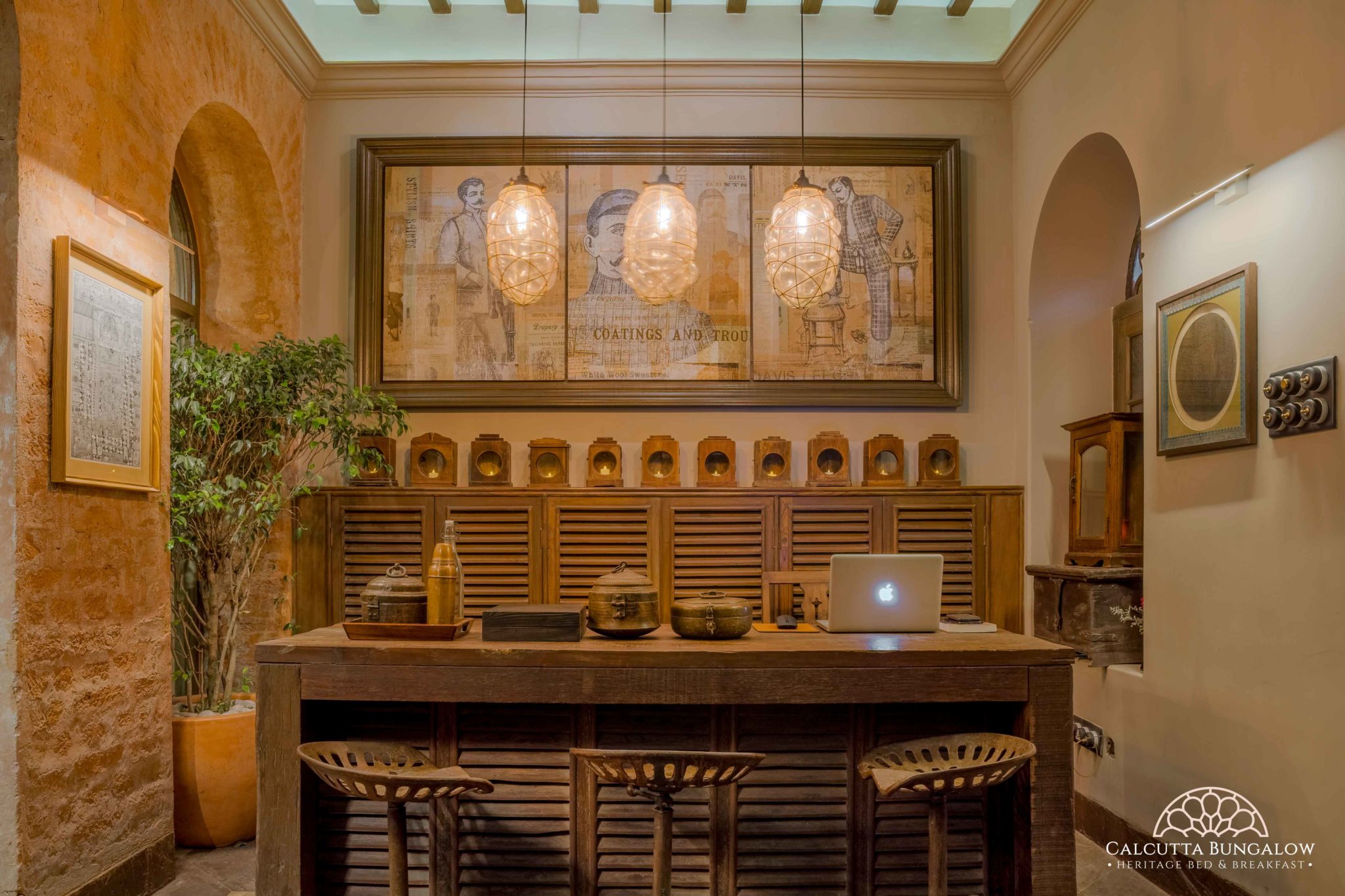 The time when Kollolini Kolkata was flourishing as the second most important city of the world after London. Now, I cant really promise a time machine, however, have something much more interesting that somewhat creates an illusion, welcoming you to the times that were, that forgotten era.

Related Article: “Cartoon Car” in Kolkata – An Eco-Friendly Car With a Rooftop Garden