Here I pronounce the name of Calcutta Bungalow, which is a slice of the Kolkata’s Urban Heritage, reborn as a bed-and-breakfast. To make it more crystal clear, situated in the Radha Kanta Jeu lane opposite Deshbandhu Park, Shyambazar, with the Google map naming the place as Fariapukur, this is the latest recreated and revived heritage of the city,  constructed from a townhouse and curated to recreate old Kolkata. 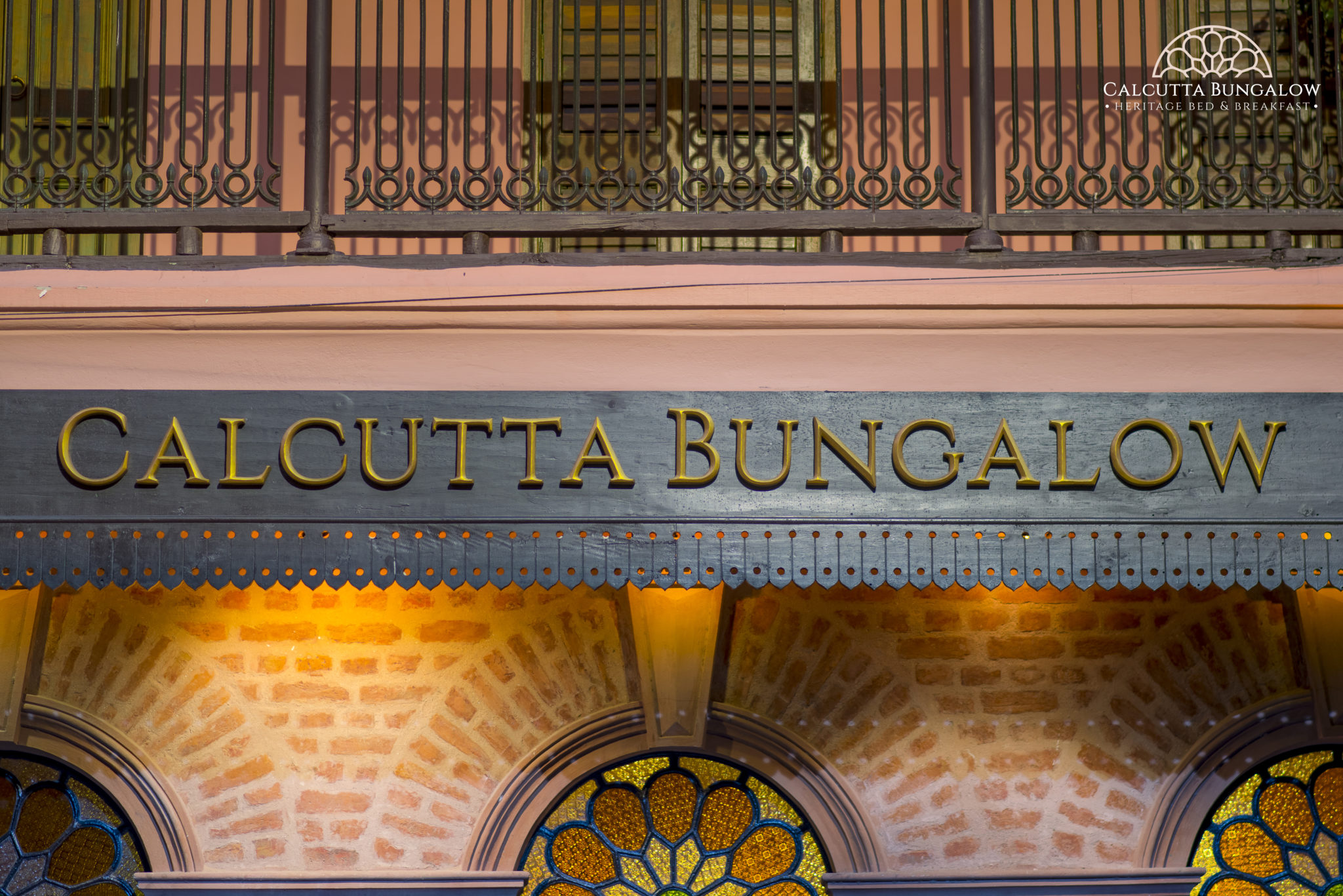 Interestingly, this restoration or remodeling speaks much of reviving the aesthetic and modest sense of Kolkata, dating way back to late 18th and early 19th century.

Related Article: Fall of the Titans – Decline of the Auction Houses of Kolkata

After reaching the place the first thing noticeable is the building, entirely divided into two equal halves, with a pillar, which had belonged to two brothers of the Mazumdar Family. 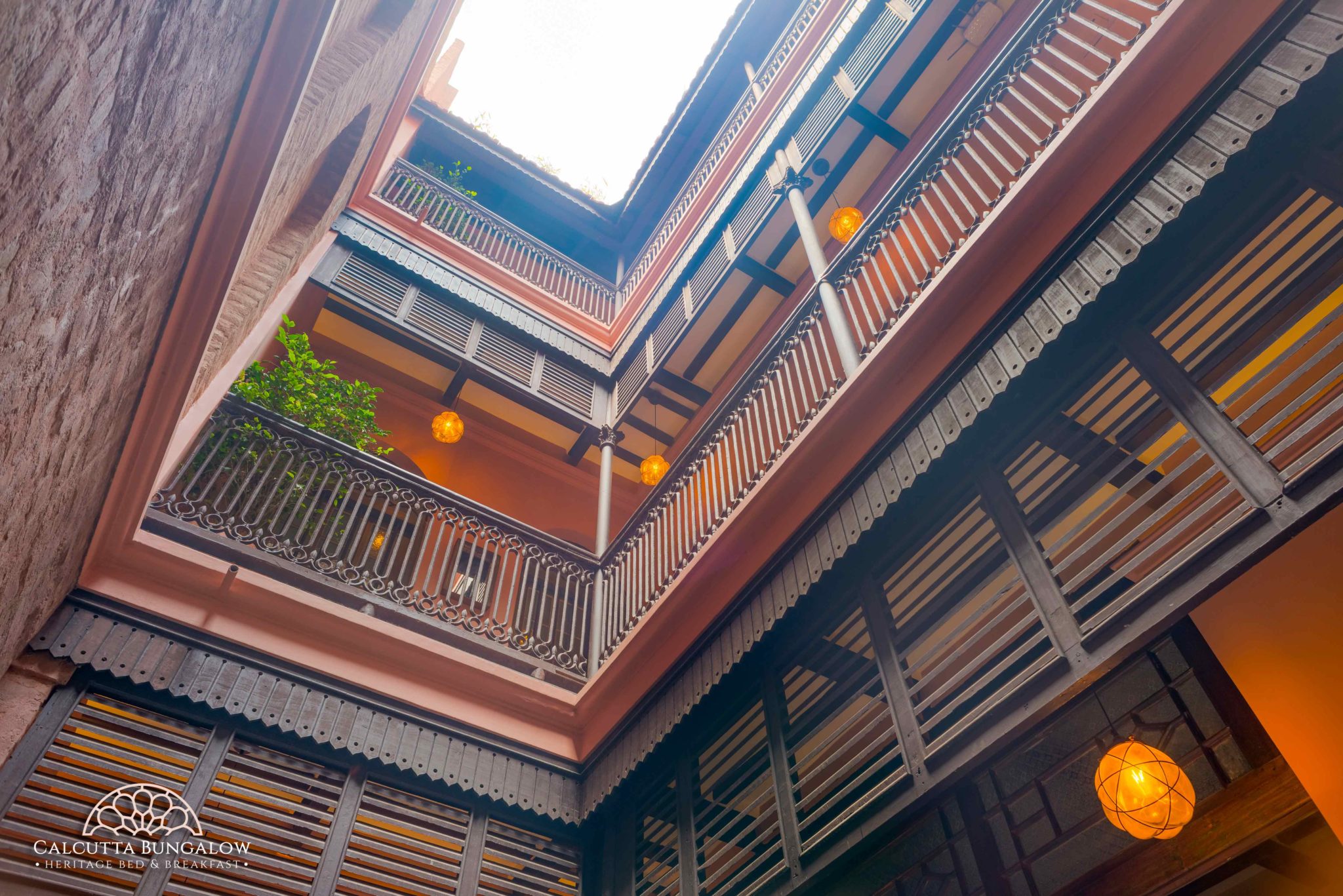 Our story is regarding one of these halves and its restoration, which is the brain child of Iftekhar Ahsan, founder of Calcutta Walks, and his friend Chris Chen, a producer of essential oils. Also, the name of restoration designer Swarup Dutta needs special mention here, as the one to whom the rooms owe their present look.