Change is the only constant and Kolkata is changing bit by bit every day, and that too on the paths of development! The recent one being the Dakshineswar Skywalk to be inaugurated on November 5 by CM Mamata Banerjee. 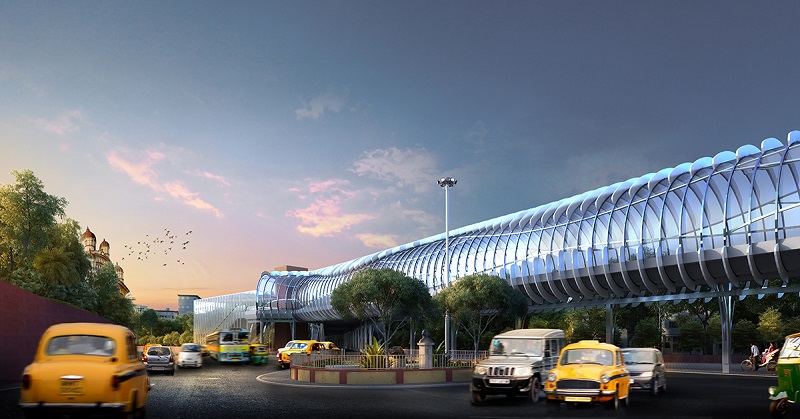 To delve deep, this is an elevated pathway, constructed to link the suburban railway station in Dakshineswar with the Kali temple that draws nearly 1.4 crore devotees annually, is all set to be thrown open to pilgrims on the eve of Kali Puja i.e. November 5. 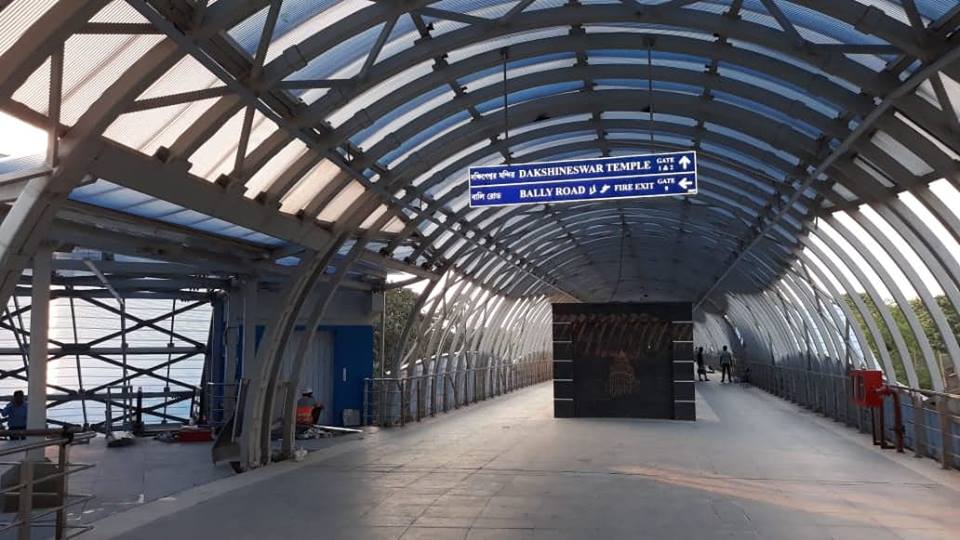 Further, the temple authorities are in high hopes that this 340-metre-long futuristic skywalk would cater to the record footfall that the temple receives on Kali Puja day.

To this, he added that, “Work is complete and Chief Minister will inaugurate the skywalk on November 5. The load testing safety certificate for the structure has already been received”. As per sources, consultant RITES and KMDA, the project executing agency, had submitted a “fitness certificate” for the project to high court on October 9.

Sources added that the minister wanted the walkway to be extended to the under-construction Dakshineswar metro station and had already finalized a word with metro authorities on its integration.