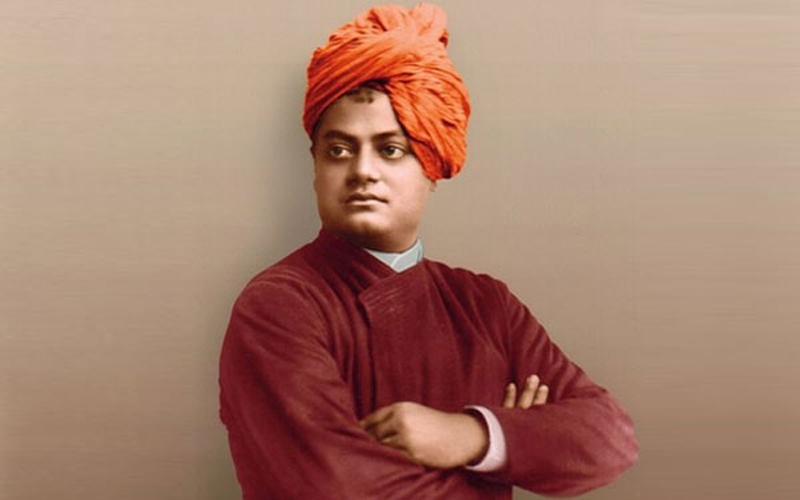 ‘Dear sisters and brothers of America…’, the very words leading to that famous speech known to all Indians. To be precise, not only known, rather the speech that evokes a sense of pride, nationalism mixed with awe and admiration for the 30-year-old Hindu Monk, eloquently explaining and defending Hindu Dharma to the western world.

Needs no explanation as such but on this very day, 125 years back, in 1893, Swami Vivekananda delivered his historic speech at the Parliament of Religions in Chicago. As we celebrate this very auspicious day, we are reminded of the courage, daring and intelligence of this young Indian Sanyasi, which still lights the way forward, not only for India, but for the entire humanity.

To look back, Swami Vivekananda’s famous talk at the World Parliament of Religions in Chicago was exceptional and celebratory on several levels, and sadly, not all of it have been properly understood. His was an epoch making revival and global expansion of Yoga, Vedanta, Hinduism and India as part of a single profound message for all humanity. He represented India’s vast and ancient dharmic civilization in a modern rebirth, renewal and transformation that continues till the present day.

Vivekananda traveled and spoke as a Hindu monk, dressed in an orange attire, with a turban, eloquently explaining and defending Hindu Dharma to a Western public, print media and academia, and this list also included religious groups that were infused with harsh missionary stereotypes and baseless ideas of India and Hinduism. At this very juncture, the amount of prejudice and defamation faced by the Monk was enormous, occurring at an era in which black people in America were still lynched for the color of their skin, and when majority of the people haven’t seen or met a Hindu from India, let alone speak.

In more clearer terms, global Hinduism began with Vivekananda, and by following his footsteps numerous Hindu gurus visited or resided in the West. Till date, wherever Hindus have migrated in the world, Vivekananda’s work and promotion of Yoga and Vedanta have provided them an identity worthy of respect. 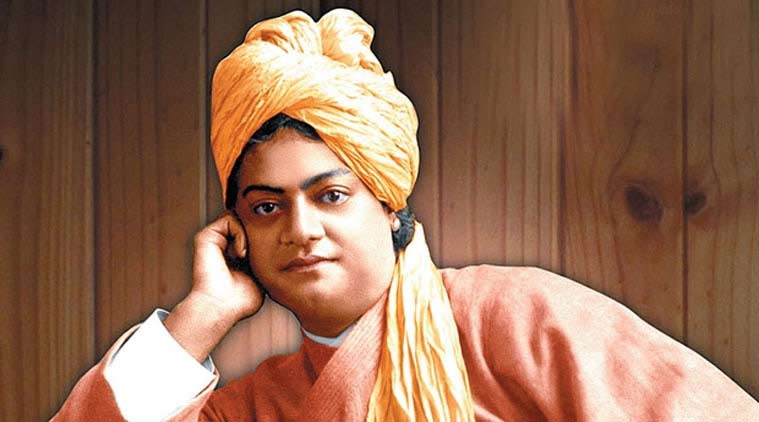 Coming back to home front, Prime Minister Narendra Modi addressed a students’ convention to mark the 125th anniversary of Swami Vivekananda’s Chicago address, where the theme of the convention was ‘Young India, New India’. In West Bengal, Chief Minister Mamata Banerjee paid homage which was the beginning of the celebration. Her twitter post went as follows:

Today is the 125th anniversary of #SwamiVivekananda‘s epochal speech at the Parliament of Religions in Chicago. His message of universal brotherhood is relevant even today. My respectful homage to the great saint.

However, the celebration doesn’t ends here. West Bengal Government, in association with the Ramakrishna Mission is organizing a week long celebration, the inaugural function of which is being held today at Belur Math under the presence of CM Mamata Banerjee.

In addition, various programmes listing seminars in pubic halls and in schools and, explaining the very much relevant ideals of Swamiji, would be held. The state government also gave autonomy and special status to Ramakrishna and Sarada Mission educational institutions, associated with his ideology to spread education and boost up character building.