Home > Featured > Travel > Date With Nature On The ‘Moon Rock”

It was 7 pm then and a sudden drop in temperature could be felt at our fingertips. Little did we know that the most exciting and thrilling part of the trek was about to happen. As we were returning, shadowy figures could be seen standing on the cliff edge. We threw our torchlight and found it to be a herd of stags standing. Slowly they moved with their eyes glittering in the dark. Back in the room as we wrapped ourselves under blankets a leopard’s growl could be heard from outside; our hearts were beating faster. 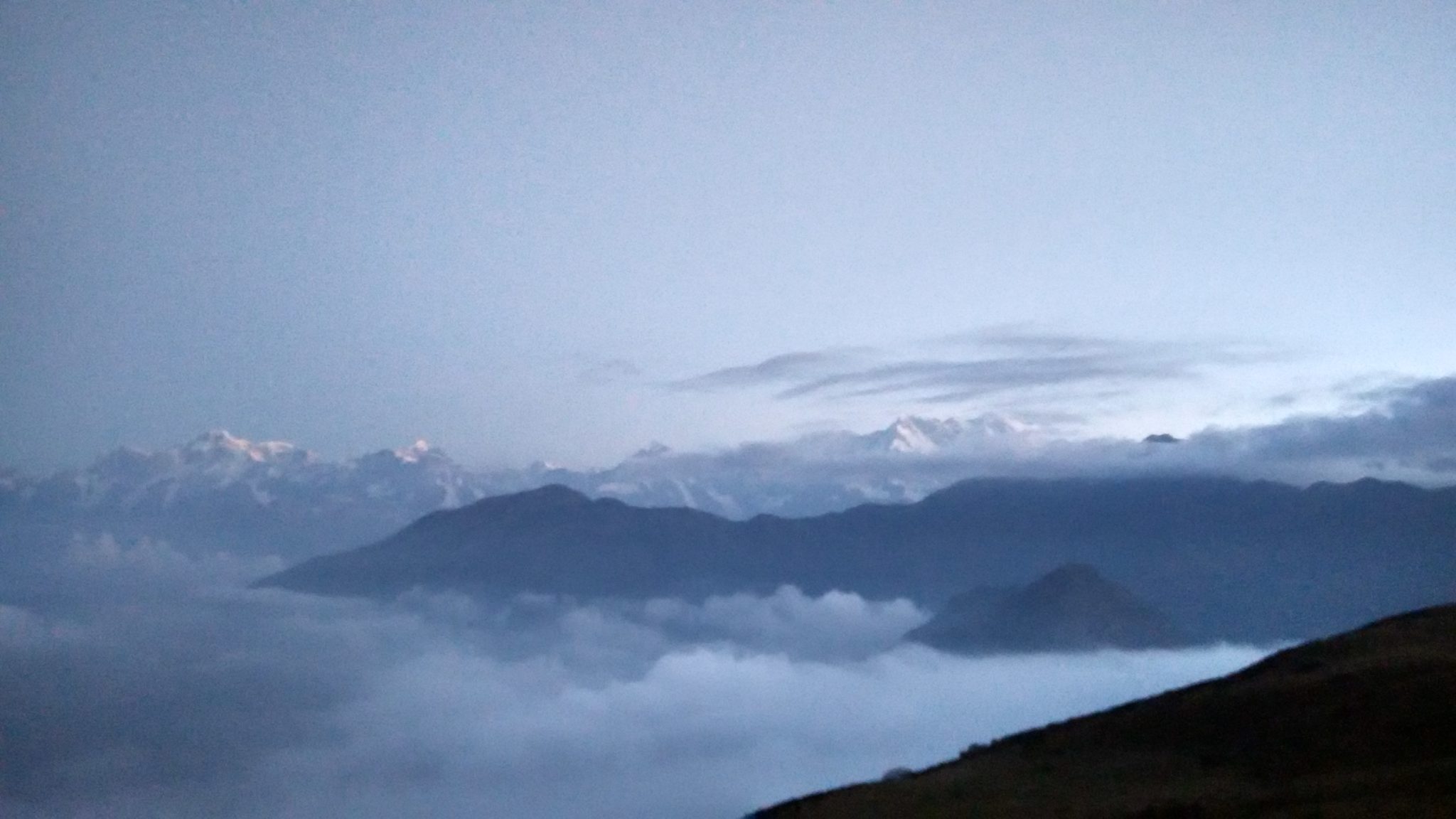 Next day we were to climb the Chandrashila peak. It was dark outside when we started our journey at 4 am. But the sky was clear. After 1 hour of a climb from Tungnath, the destination had been reached. We were at Chandrashila Summit (Moon Rock). Words might prove insufficient to explain the view atop Chandrashila. The feeling was awesome and the view breathtaking.

The view of the Chowkhamba Standing tall and along with them Neelkanth, Sesh Naag, Kedar Nath and Kedar Dome. Bandarpunch looks stunning with the first sun rays making them glow like gold. After staying for about 1 and a half hours at the top our climb back to Tungnath took just 20 minutes.

Related Article: “Cartoon Car” in Kolkata – An Eco-Friendly Car With a Rooftop Garden