Home > Entertainment > Deepika Padukone’s view on biopics: They are too being made 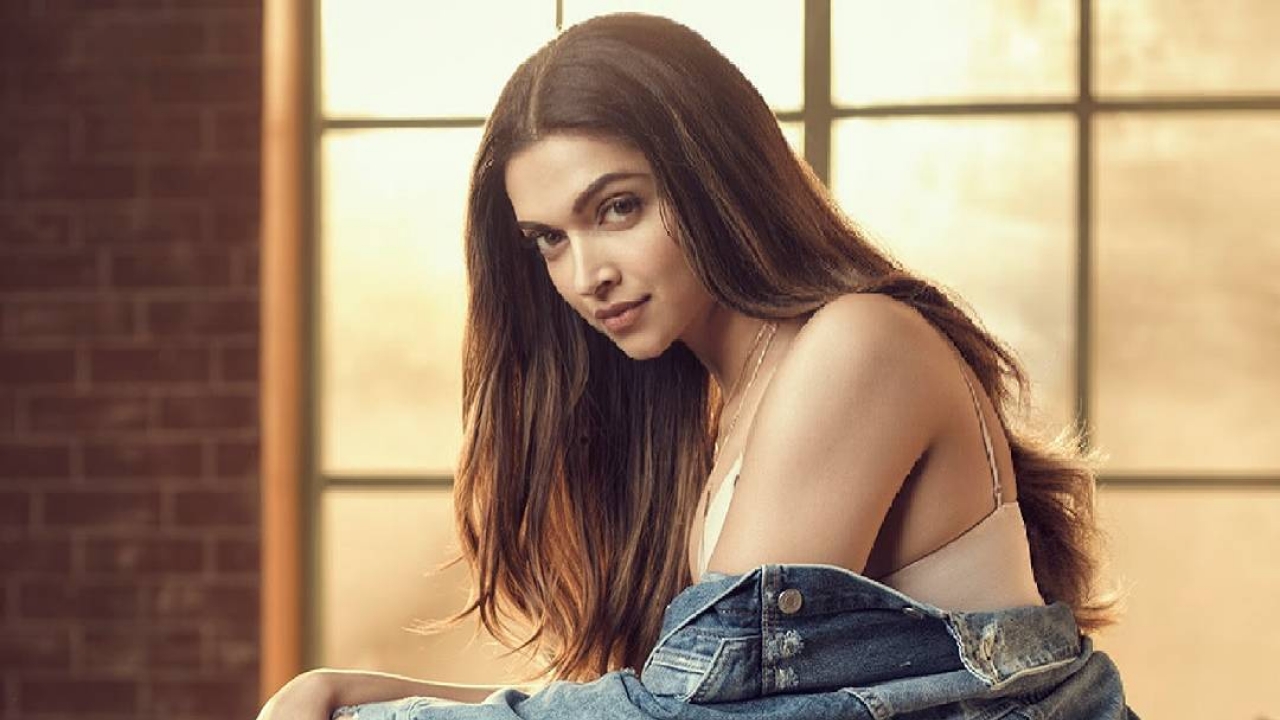 From PadMan, Sanju, Soorma to upcoming films like Manikarnika, 83, Super 30, the trend of biopics has taken place in Bollywood like never before. While many continue to amaze the audience with solid content. Also, many come across as just another biopic and die down in the heightened box office race. Speaking about the same, Bollywood actor Deepika Padukone stated that there are too many biopics being made.

too many biopics being made says Deepika Padukone 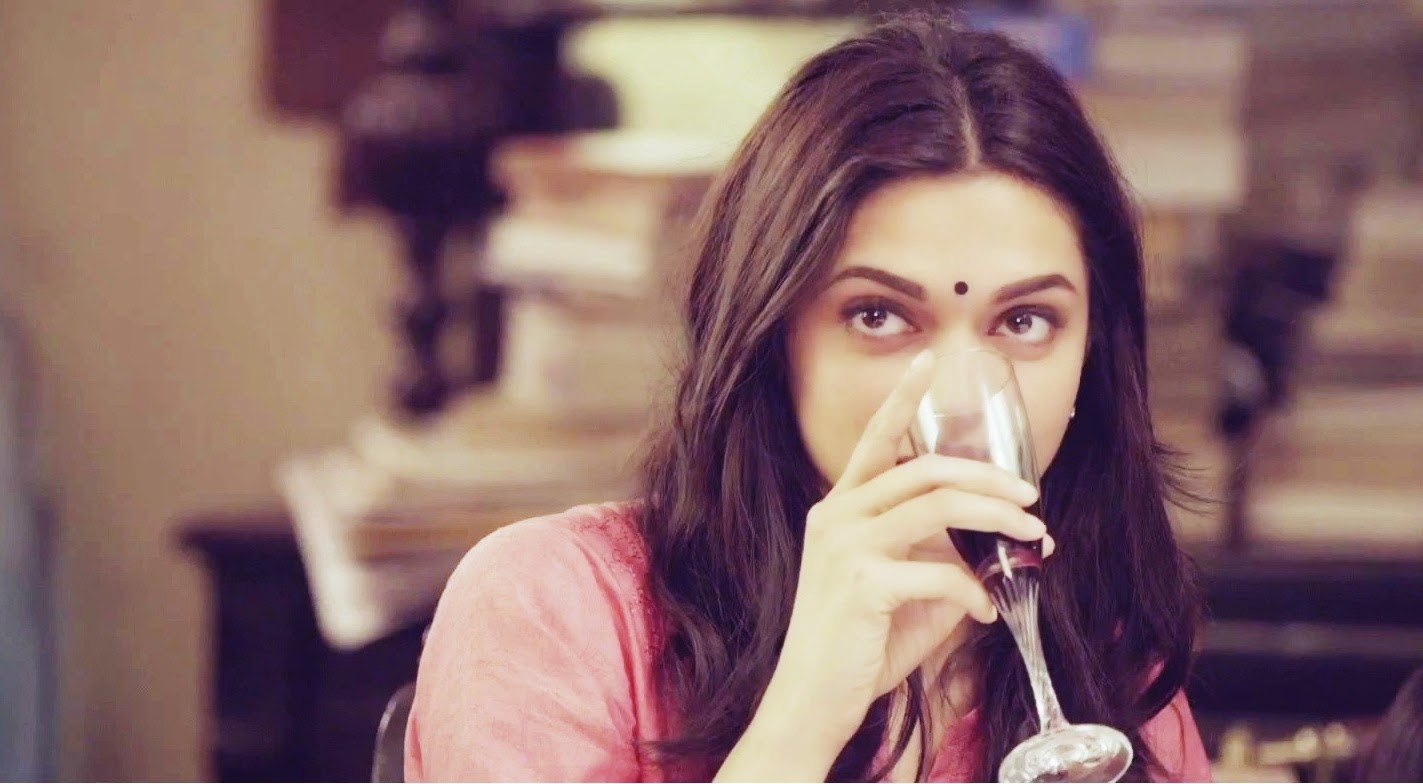 According to the reports, Deepika Padukone stated that she feels there are too many biopics being made. The actor mentioned that she cannot count the number of biopics that have been offered to them as actors. They are all great, very strong and powerful. But how much will one speak about those struggles, even a common man on the streets has had a similar journey. 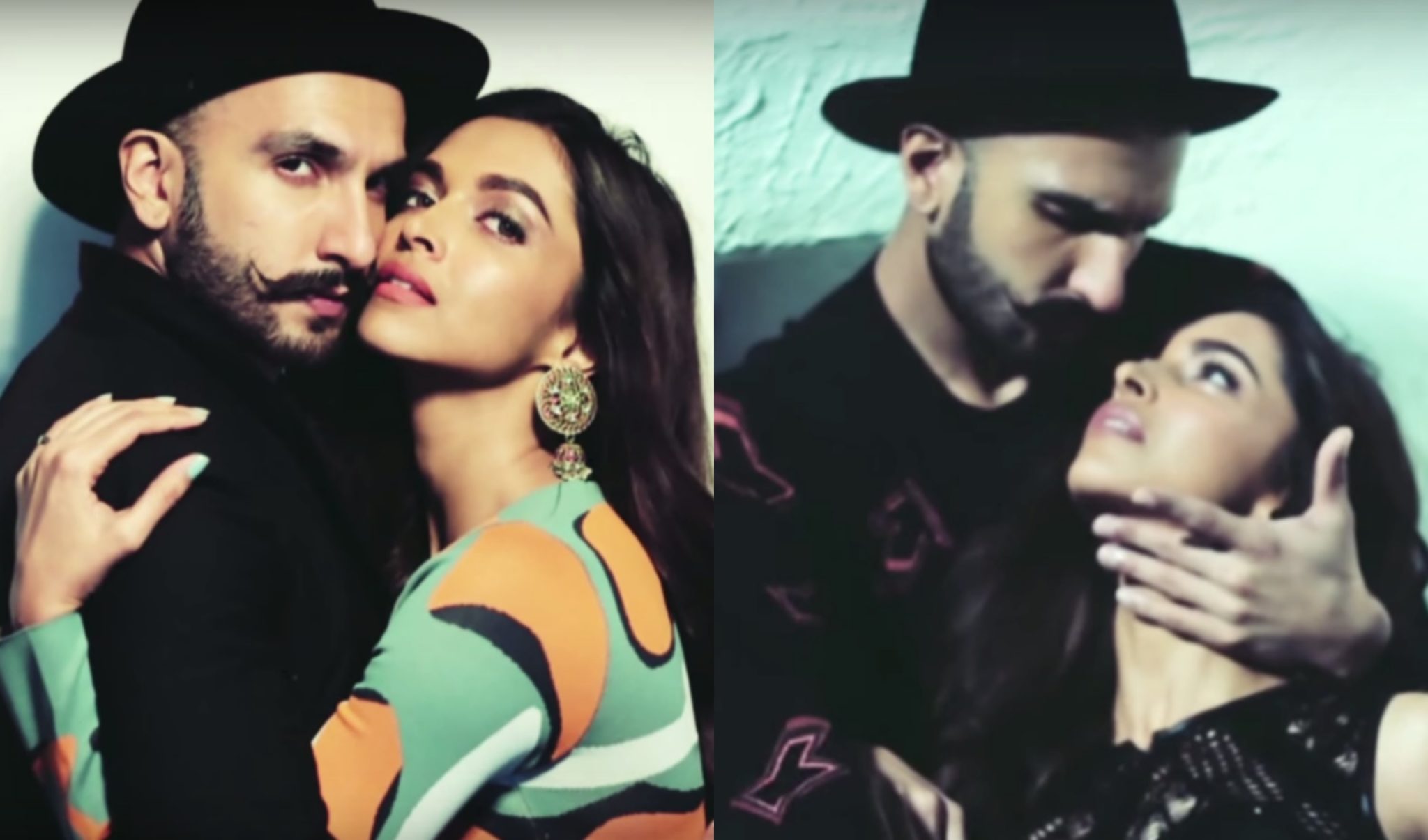 When asked about her favorite women-centric film so far, Deepika said that Piku is her all-time favorite film of all time. And it is not because she is in the film but because of Piku as a film itself. The way the story and the subject have been handled and how it eventually came together. She added that she is yet to see a film that did that to her.

According to recent reports, the actor is all set to tie a knot with Bollywood actor Ranveer Singh on November 20 in Italy.