Gerua is the new colour of love. Ever since Shah Rukh Khan leaned backwards and spread his arms (once more), love is in the air again. The song that has been trending since its release, recreates the SRK-Kajol chemistry of the yesteryears. 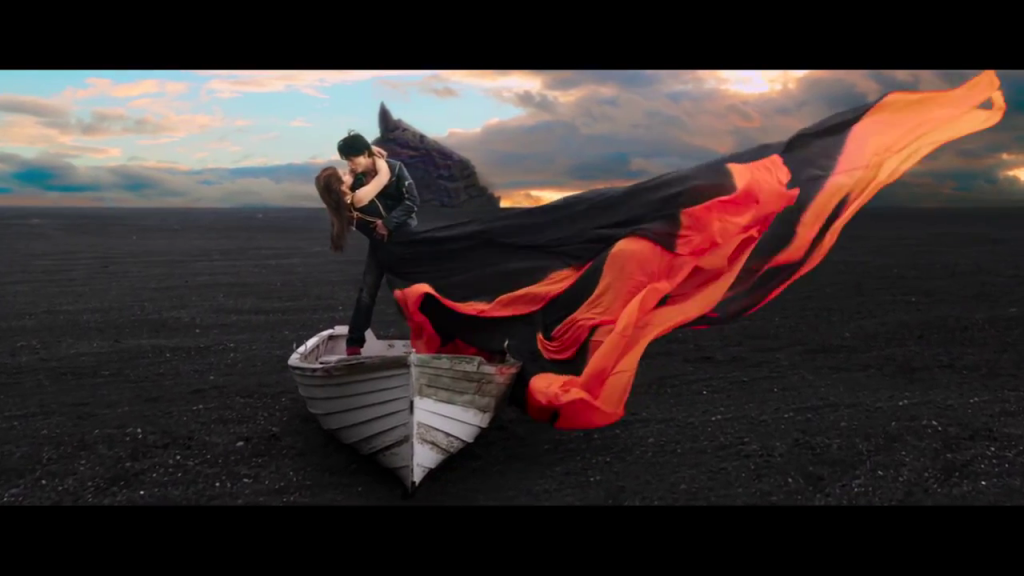 Chiffon clad Kajol and velvet jacketed Shah Rukh can be seen romancing in some exotic locations (backed by an overdose of VFX). One of the various locales that distinctively features in the song is the one with the grounded aircraft. 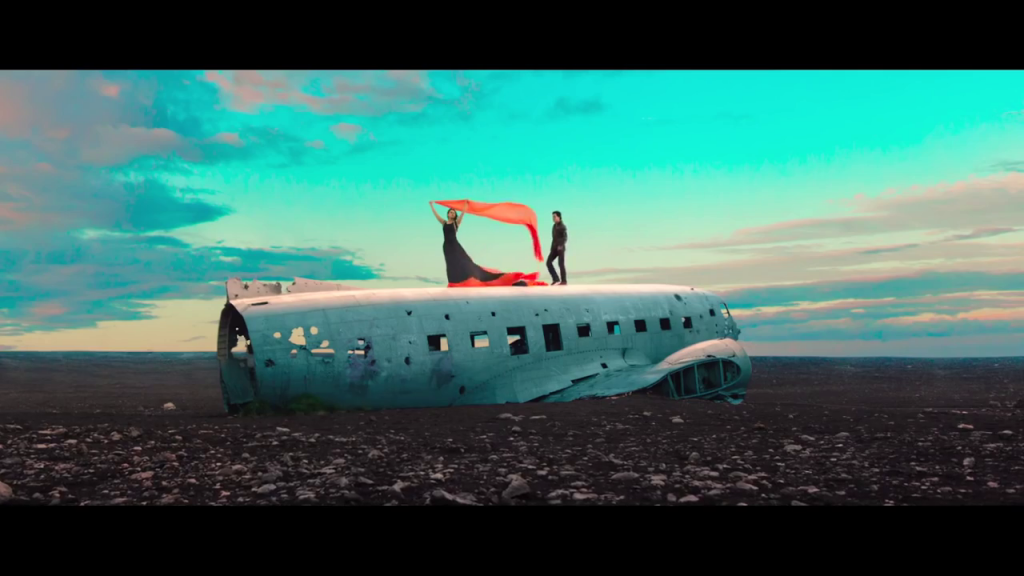 This part of the song has been shot in Sólheimasandur (sole-hym-masan-geur), Iceland. This plane wreckage has never before been used in Bollywood. South of Iceland, the plane lies on the black sandy beach. Similar to the nostalgia of the two decade old Shahrukh-Kajol pair, the aircraft too has a four decade old history.

Back in November, 1973, the United States Navy Douglas Super DC-3 airplane was forced to land on Sólheimasandur’s black sand beach. Luckily all crew members survived the crash, but the airplane’s fuselage was abandoned. Over the years the wreckage has become one of Iceland’s most iconic photography locations. 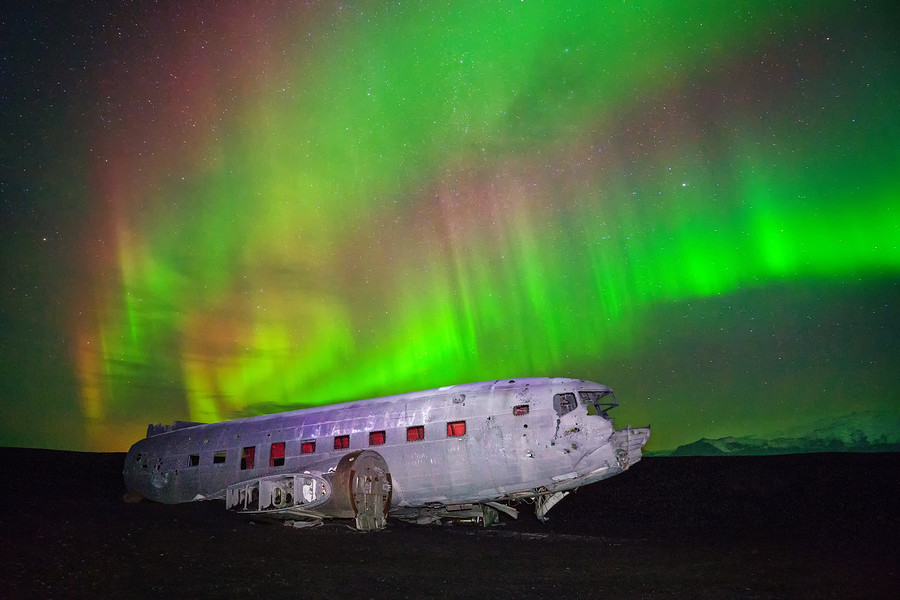 It seems Rohit Shetty and team who took 7 days to shoot the song has now donned the Black Sand beach with Gerua. Its time, the Icelanders should know the colour of love #Gerua