Champion … Champion … Champion. The buzz is in the Caribbean Islands. The West Indian cricketers too are dancing to the same tune. Two weeks back Dwayne John Bravo AKA DJ Bravo, the West Indian all-rounder released his music video hailing stalwarts close to the Caribbean hearts. Who knew that this Rap would become the theme song of the World Champions! 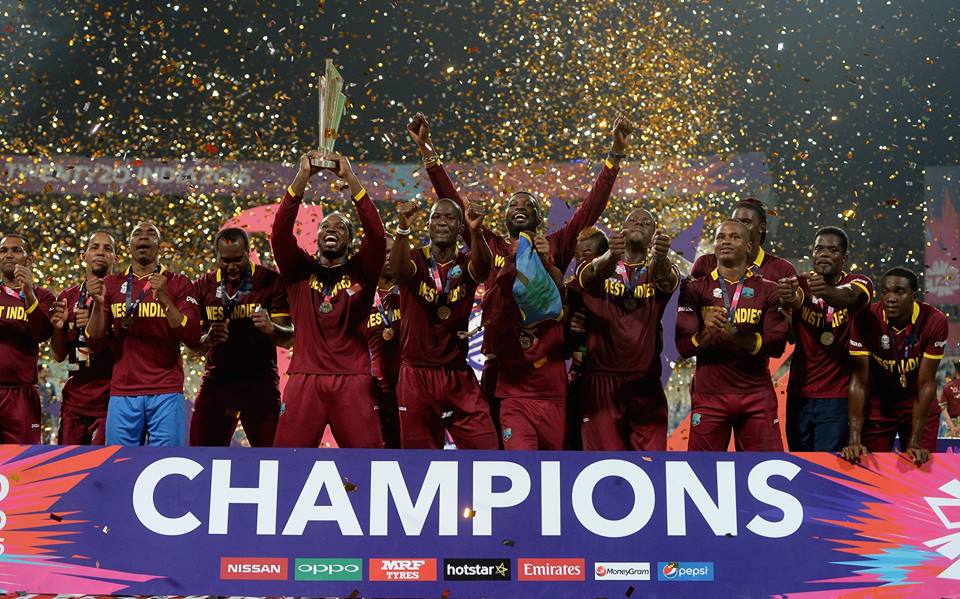 From Nelson Mandela to Usain Bolt, Barack Obama to Chris Gayle, Malcolm Marshall to Serena Williams – all are hailed in one song.

Clung with foot tapping music this track of 2:45 min is a stress-buster. Have you grooved to it?