The feature gets into the antique land of Kolkata to probe what led to the decline of the historical auction houses of the city.

Old Calcutta: Welcome to the Auction Para of Park Street and Russell Street in “Calcutta”. On a Sunday morning, auction sessions are on in almost all the auction houses. In one of the posh houses, the auctioneer is calling out the price to the crowd consisting of the crème la crème of the city. On display are some antique furniture, dining tables from Lazarus and Co, Belgium glass chandeliers, Osler glass chandeliers, and other priceless articles. The fortunate buyer would be securing himself an authentic collectible. 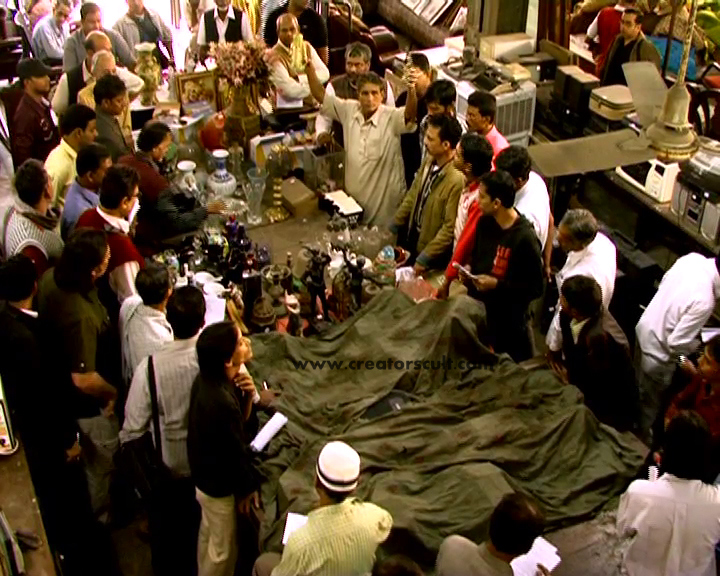 on an auction day

New Kolkata: Welcome to the Auction Para of Mother Teresa Sarani and Russell Street in “Kolkata”. On a Sunday afternoon, auction sessions are on in the only three surviving auction houses. In one such house, the auctioneer is calling out the bidding price to a motley crowd of tacky people. Put on auction are stuffing like broken weighing machines, simulated antique furniture, movie CDs, pressure machine and other jerrybuilds. 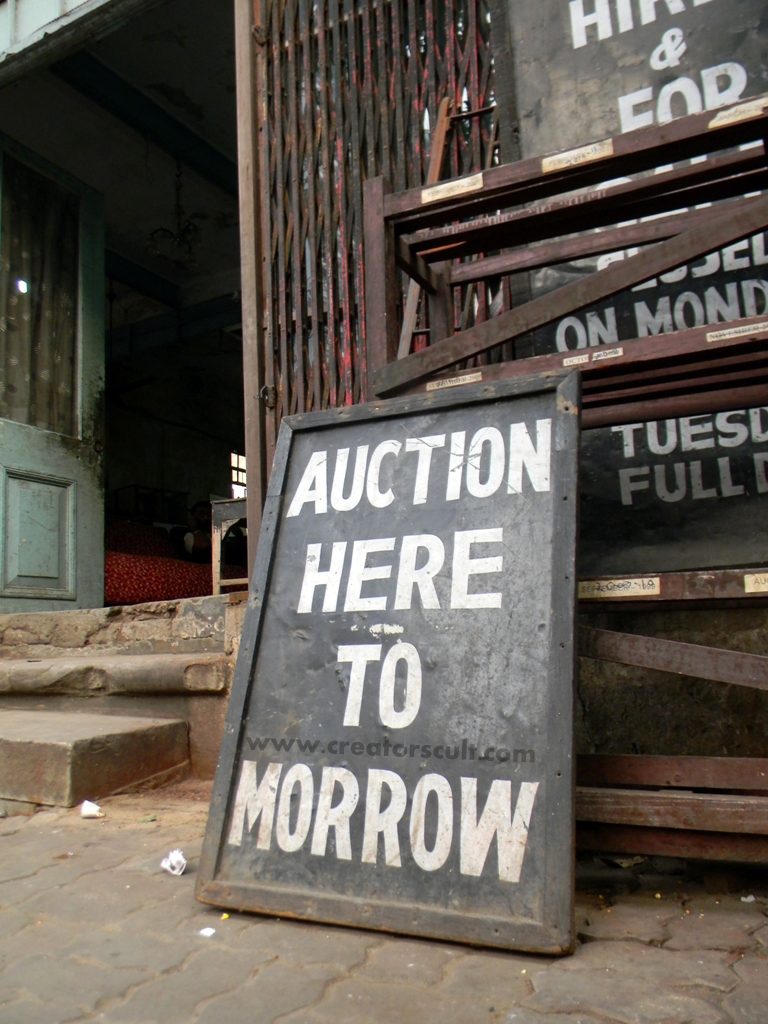 This stark contrast shows how the mighty have fallen! Against the test of time, the only three auction houses that are left on Russell Street.

Related Blog: Calcutta Bungalow – Where Heritage Greets You With Modernity

“In the ’50s there were about seven auction houses across the city, but over the years the sale has dropped steeply compelling the owners to down their shutters or sell their shops,” rues Arun Dey, the partner in Modern Exchange, on Russell Street. Established in 1952 by T N Dey, the house is fighting for its existence. 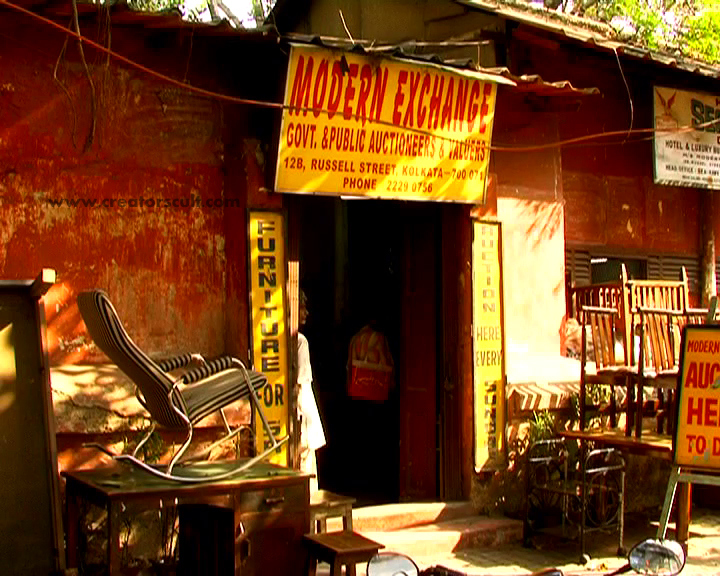 Previously the old things used to come from traditional houses, royal families or may be any British civilians who, while leaving the country, would put their belongings for auction. “Right now in my shop I don’t have anything that is older than three years,” says Dey.

Related Blog: “Cartoon Car” in Kolkata – An Eco-Friendly Car With a Rooftop Garden

The picture at another auction house at Russell Street though comparatively better is bereft considerably of its former glory. Claiming to be the first auction house in Kolkata, built in 1940, the Russell Exchange through a number of ups and downs has still managed to keep the business going. However, a visit to this house on a view day might disappoint a true connoisseur as the house has little to boast of, that would stand the test of experienced eyes.

says Arshad Salim, a partner in Russell Exchange. However, there are still some old clients like Sandip Ray paying occasional visits. 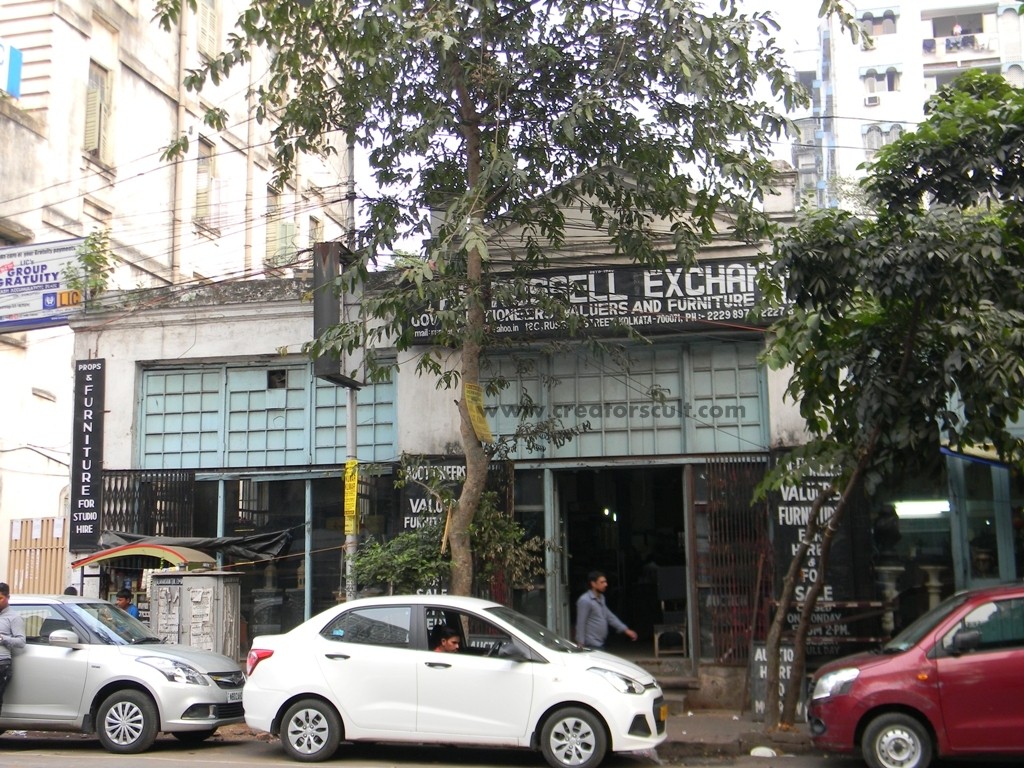 While business is bad; these auction houses have started giving out their furniture and other items on hire to film companies. “In movies like Raincoat and Patalghar, furniture used came from our shop,” says Salim.

Relatively, a new kid in the block is Suman Exchange, again on Russell Street, established in 1972 by NK Bakshi, which has some modern items like a golf buggy, some chandeliers, paintings and other such home décor items on display. The proprietor claims that though they have a few antique and period pieces in their stock they choose to shy away from bureaucratic formalities that the licensing would entail. However, a seasoned collector is able to do justice to the peace and pay its worth. 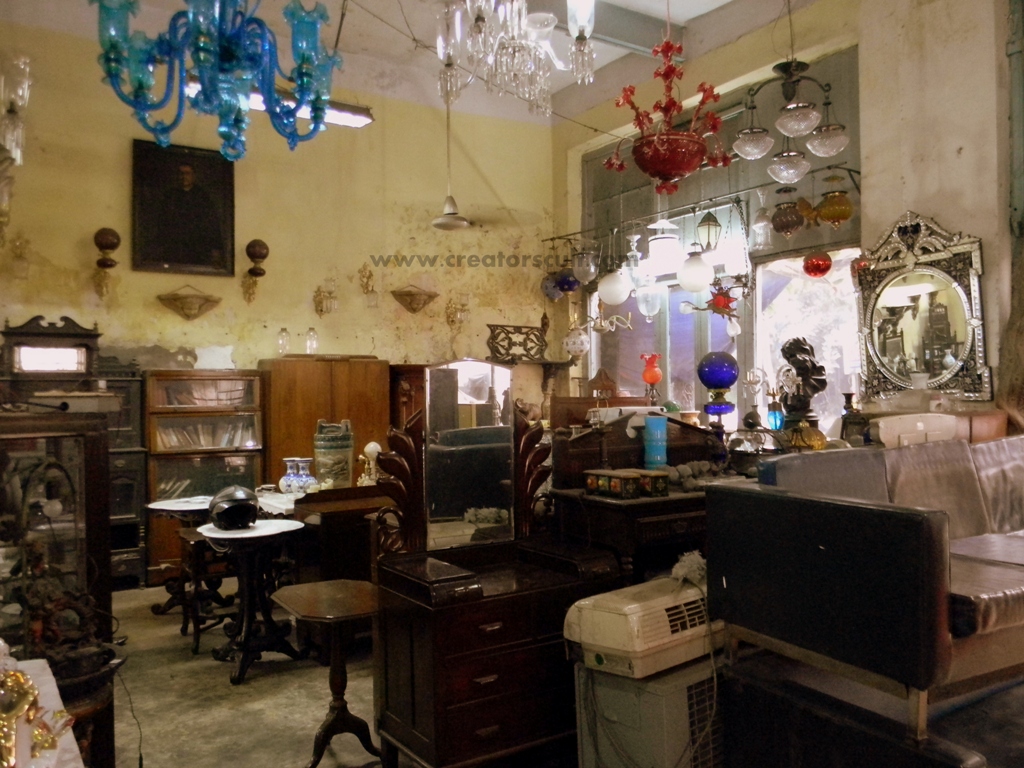 Another potent reason for the decline in the business is the 12.5% sales tax charged on all sold antique items. Big auction houses like Chowringhee Sales Bureau, Victor Brothers on Park Street, Staynor & Co. on Free School Street and Dalhousie Exchange on Russell Street had to down their shutters, while the others have rented out their space to restaurants. 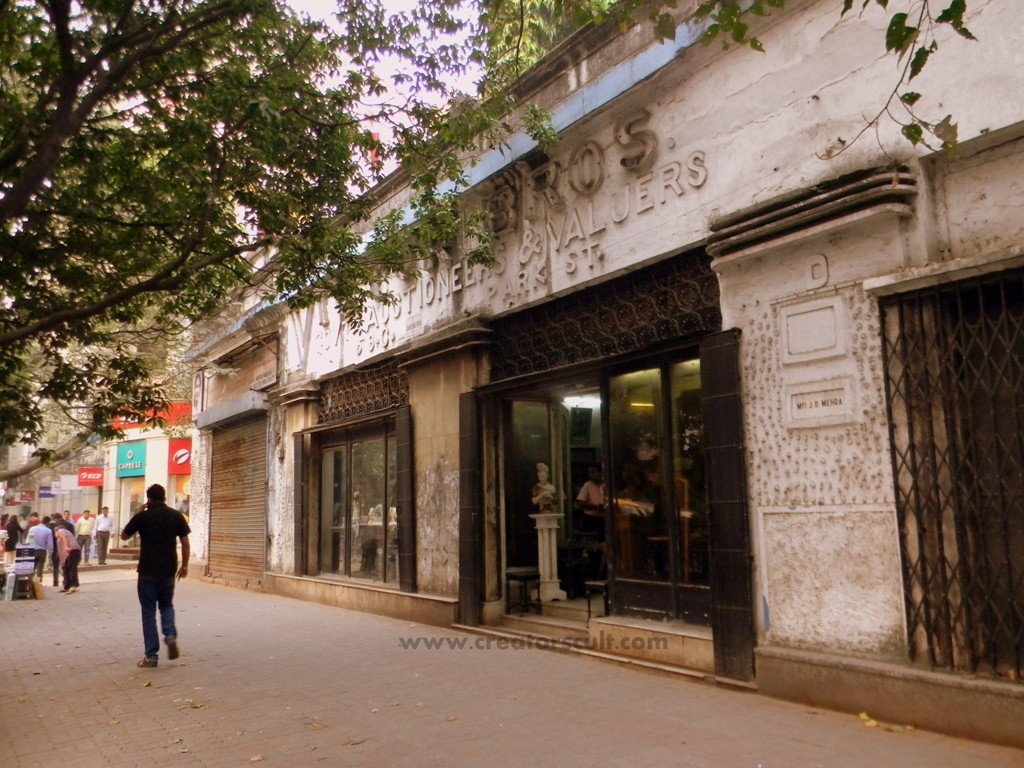 Once a flourishing business in the city of Kolkata, with the change of times and modification of priorities the remaining auction houses, are fighting for its last.