Former India Cricket Captain Ajit wadekar, who led the team to path-breaking Test wins in England and the West Indies passed away. He was 77 and is survived by his wife Rekha, two sons and a daughter. He was brought to a hospital in South Mumbai where he was declared dead on arrival. The aggressive batsman was a trailblazer in Indian cricket despite a mere 37 Test appearances, leading India to triumphs in England and the West Indies in 1971. 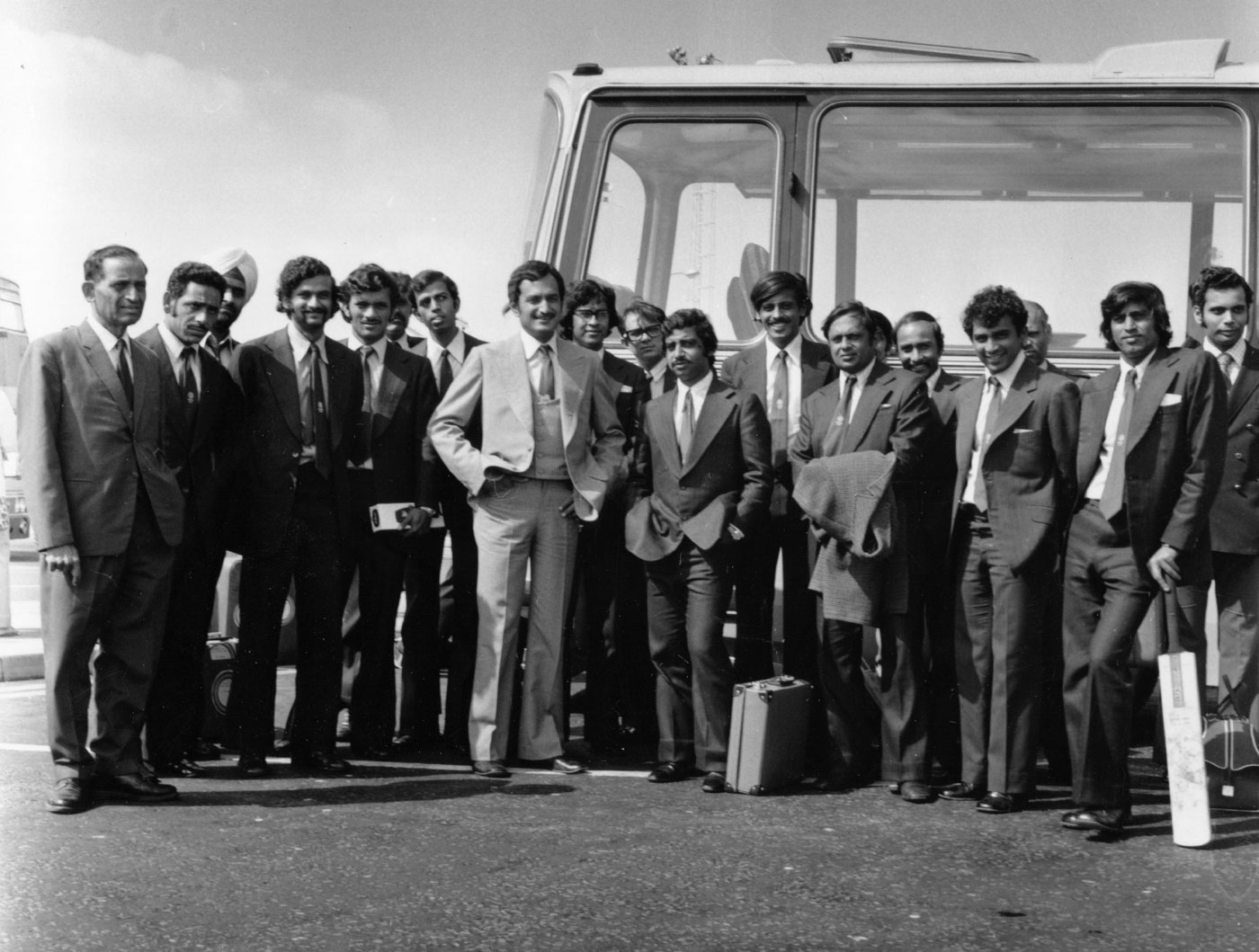 Wadekar scored 2,113 runs in his Test career, including one hundred, and was also the country’s first ODI captain. He appeared in just two matches, though.

India lost both those ODIs against England, which prompted Wadekar to retire from international cricket in 1974.

The Mumbaikar went on to serve as India’s manager in the ’90s during Mohammed Azharuddin’s captaincy. In his tenure as manager, India had finished semifinalists at the 1996 World Cup. 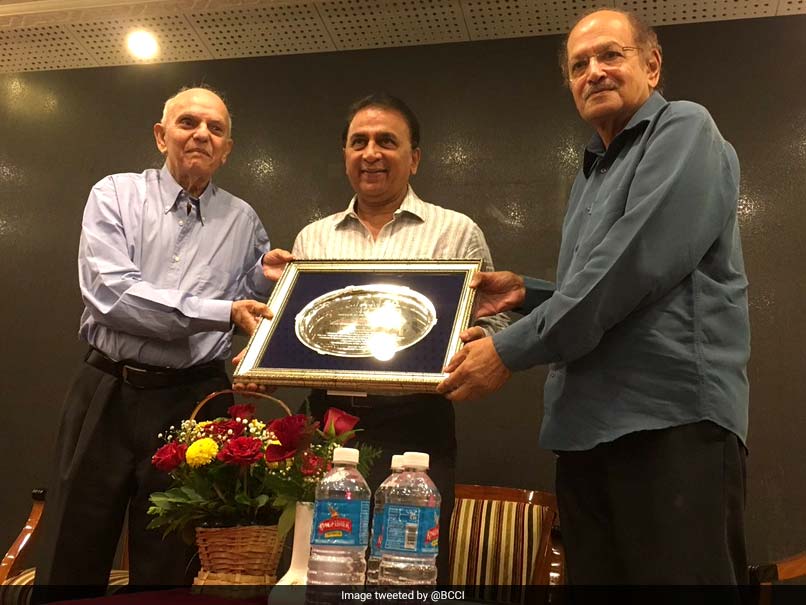 Sunil Gavaskar wrote a heart-melting tribute to the late Ajit Wadekar. In a letter, Gavaskar wrote that Wadekar was his captain and will always remain the same for him. He recalled his old days with Wadekar in the Indian dressing room.

He added, “Sunil, sorry, he is no more’. Those devastating words conveyed to me that ‘my captain’ Ajit Wadekar had passed away. Just a little while earlier, I was trying to help put him in the car to rush him to the hospital since the ambulance was going to take another 15 minutes to arrive and even then it looked like it was a hopeless battle”. 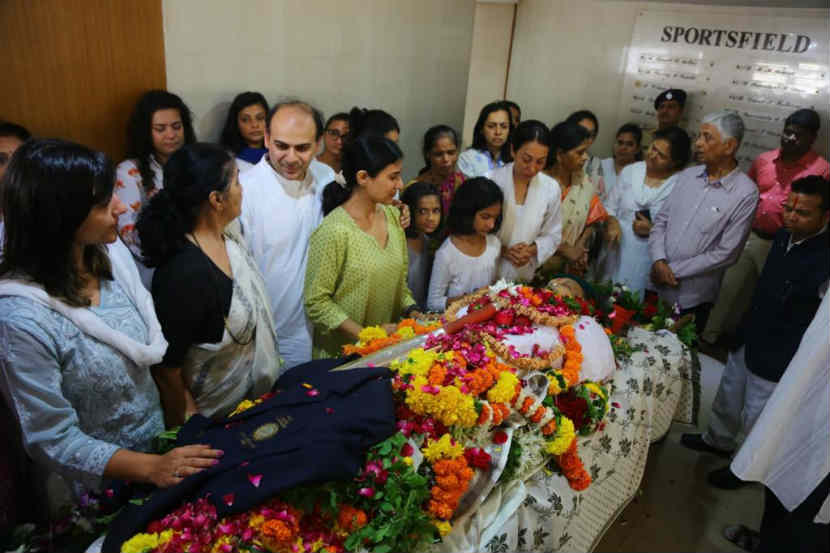 He ends the letter by adding, “There’s hardly been a day when I haven’t mimicked his ‘arre kay re’ at least once and not just me but even Sachin Tendulkar told me that he too says the same at least once a day.

My captain is no more but he will always be with me when I say, ‘ aree kay re‘ 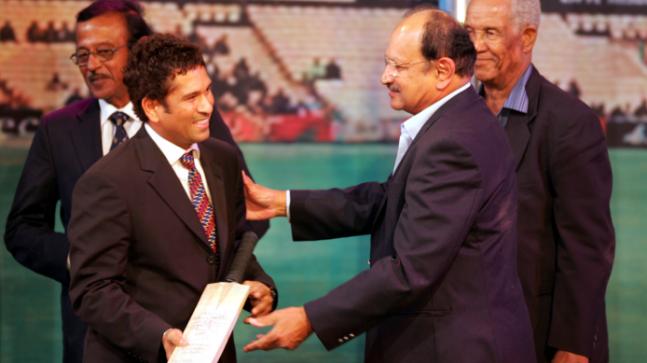 Sachin Tendulkar paid rich tribute to former India captain and coach Ajit Wadekar. Tendulkar stated Wadekar’s passing was an “irreparable and personal loss” for him.” “This is an irreparable loss. I will say it is a personal loss. People know Wadekar sir as a great cricketer, but I was fortunate enough to see him as a great cricketer as well as a wonderful person. For me, he was very important. Over the years our relationship grew stronger,” Tendulkar said while paying his last respects to the departed soul. 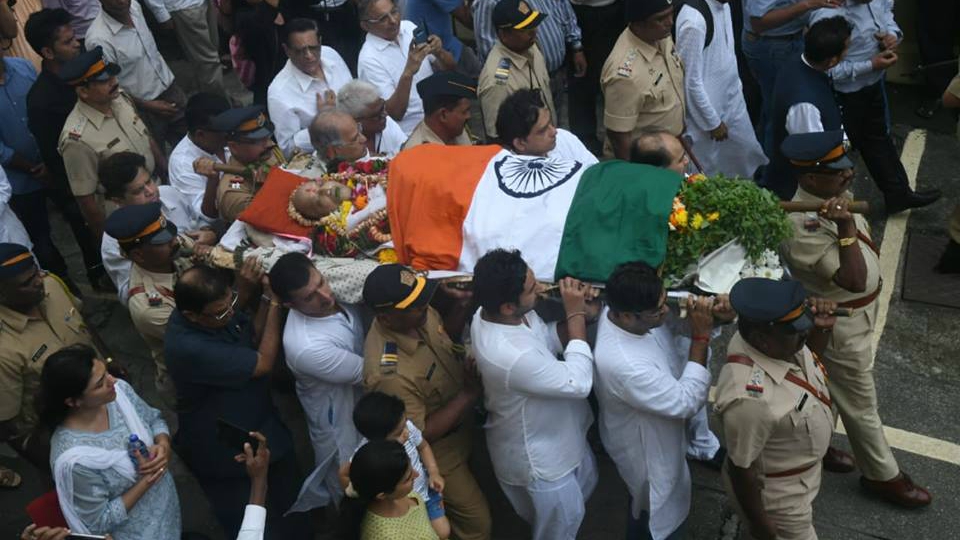 Wadekar’s body wrapped in the tricolor, his cricketing cap placed on top was kept at his Worli residence for people to pay their last respects before the cremation at Shivaji Park.