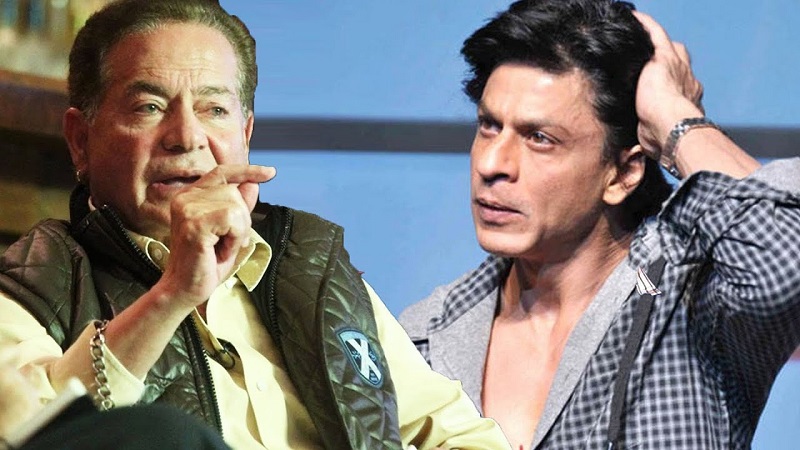 In a recent revelation to the media, Bollywood Badshah disclosed that he owed his entire success and fame to Salman’s father, the yesteryear actor Salim Khan.

The king of romance, Shah Rukh Khan has been ruling hearts and Bollywood, spreading love and joy among millions of his fans, in India as well as across the globe for the last 25 years in the industry. His irresistible charm, oh-so-cute dimples, and of course, not to forge the famous arms spread wide pose, gets us drooling over him years after years now.

With every passing day, the actor has only tried to better himself. Of course, SRK Shah Rukh has taken risks at various points in his career, and some of it might have not also turn fruitful for him. The actor not only inspires us all with his work on screen but also through his words. 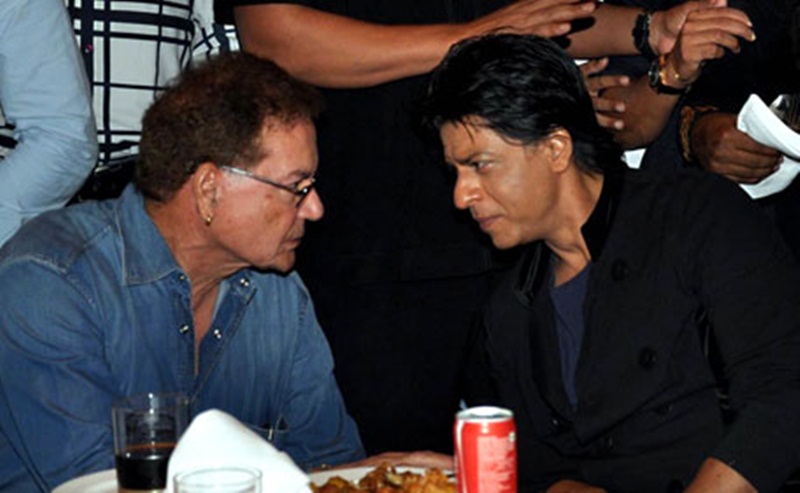 However, who made Shah Rukh Khan the SRK as we know him today?

Recently, he would be seen as one of the final guests on the finale episode of Salman Khan-hosted 10 Ka Dum. There he regarded in a statement that he owes his success and fame to his Karan Arjun co-star’s writer father Salim Khan. To this, he added that “The first time I came to Mumbai as a struggling actor, I had my meals at Salman’s place where Salim Khan Ji supported me a lot. It is because of them I have become ‘Shah Rukh Khan’ “. Salim Khan, after his short stint as an actor, has been given writing credits for films such as Zanjeer, Seeta Aur Geeta, and Sholay among others. Shah Rukh Khan also confessed that he appeared on the reality show because Salman asked him to and added: “I have come on the show only because of Salman and I will go wherever he tells me to go.” 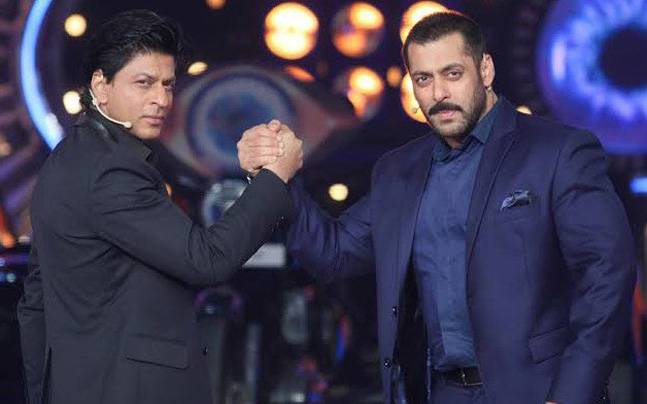 To look back, Shah Rukh Khan and Salman Khan have been friends for the longest time, before they had a fallout in 2008. Though they met at Baba Siddiqui’s iftar parties and a few awards shows, however, the ice melted only a few days before Salman’s sister Arpita’s wedding in 2014.