Quite a proud moment for India it seems! To reveal more, the Academy of Motion Picture Arts and Sciences, i.e. the group that hands out the Oscars, recently made their announcement that it had invited 928 new members from 59 countries, as a part of its biggest diversity drive. Now, comes the next part of the news which states the names of Bollywood superstars Shah Rukh Khan, Tabu and veteran actor Naseeruddin Shah included in the list of invited members. 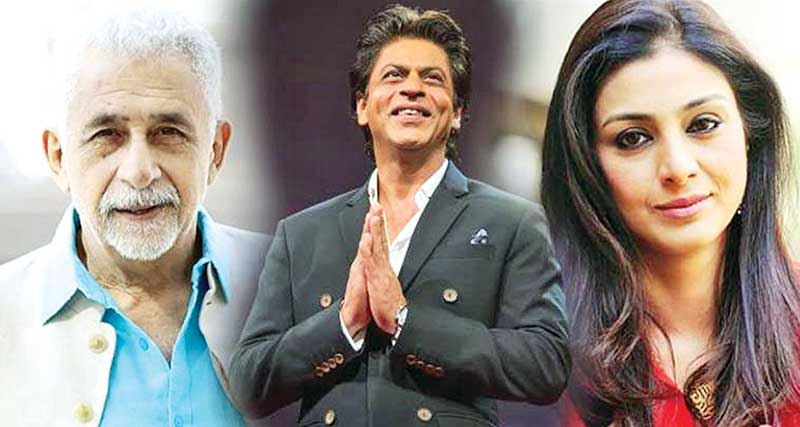 Also, as part of the announcement, the Academy added that the new members would increase the diversity in a major way as 49% of its invitees are female and 38% are people of color.

Coming back to India, it has secured quite a prominent place in the list of the new invitees that includes female stars like Tabu and Madhuri Dixit, and their male counterparts with actors like Anil Kapoor and Ali Fazal. 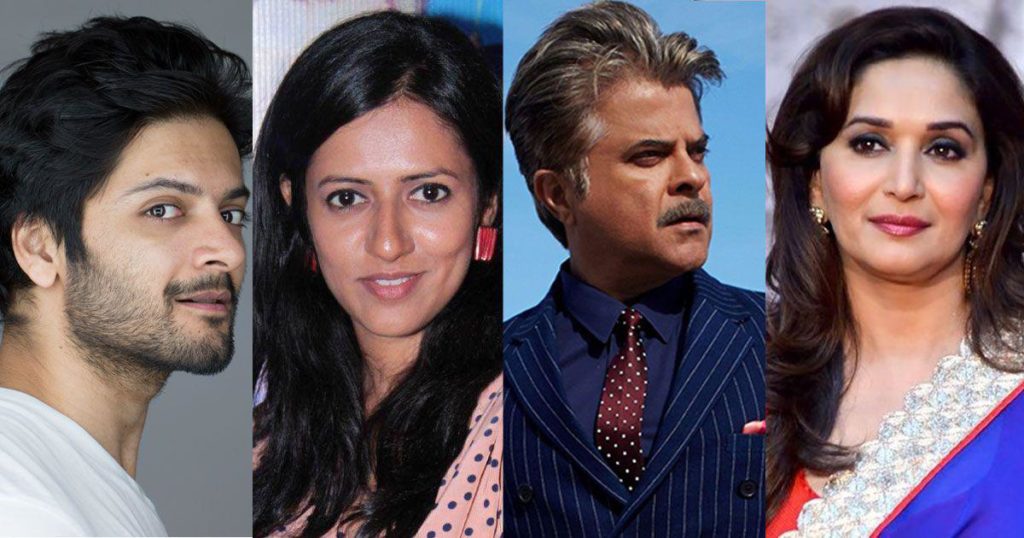 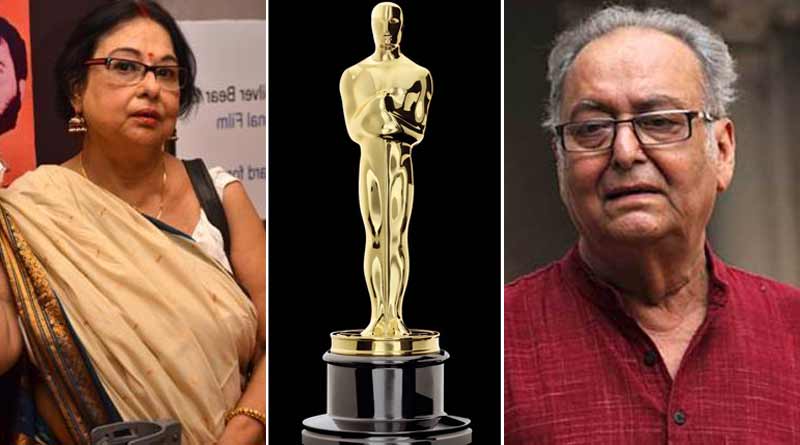 Cinematographer Anil Mehta, famous for his works in  Imtiaz Ali’s Rockstar, is also invited along costume designers Dolly Ahluwalia and Manish Malhotra. Other names include Subrata Chakraborty and Amit Ray of Haider fame. 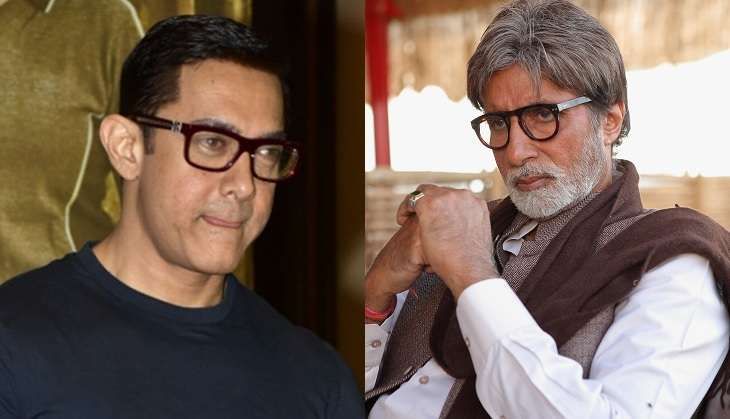 Now talking of the Academy, it has been actively working to introduce more diversity in its voting to avoid a controversy like 2016 when the Oscars were dubbed “white” for failing to recognize talents of color.

The Harvey Weinstein sexual harassment scandal in October last year has further shaped the narrative in Hollywood, with women raising their voices, demanding better representation through #MeToo and Time’s Up movements.

It seems that the Academy has taken these changes into consideration by diversifying its membership.