The Indian women’s hockey team played nothing like it had through the tournament till now or the potential it had shown in the league stages. It missed chances, messed passes and misfired shots at goal.

By the end of it all, it managed to enter the final of the Asian Games for only the third time ever. Even for the first time in 20 years, with a hard-fought 1-0 win over China in the semifinals. 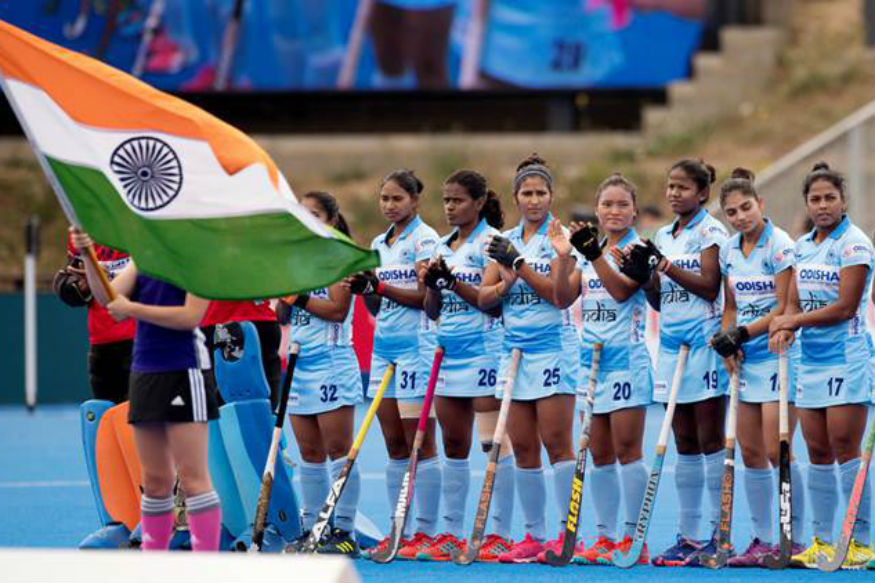 It was a disjointed, unsettled India in the first two quarters. It left large swathes of field vacant, refrained from using aerial balls and conceded turnovers by the dozen. And still, the team dominated in every department. Therefore, China failed to take advantage of it was more because of its own inability than anything else. Instead, it tried to build up a slow and steady rhythm but with its own forwards being off-target, the Indians clumsiness went unpunished.

The second half was a different game, the girls finally began stretching the Chinese defense and found the gaps. 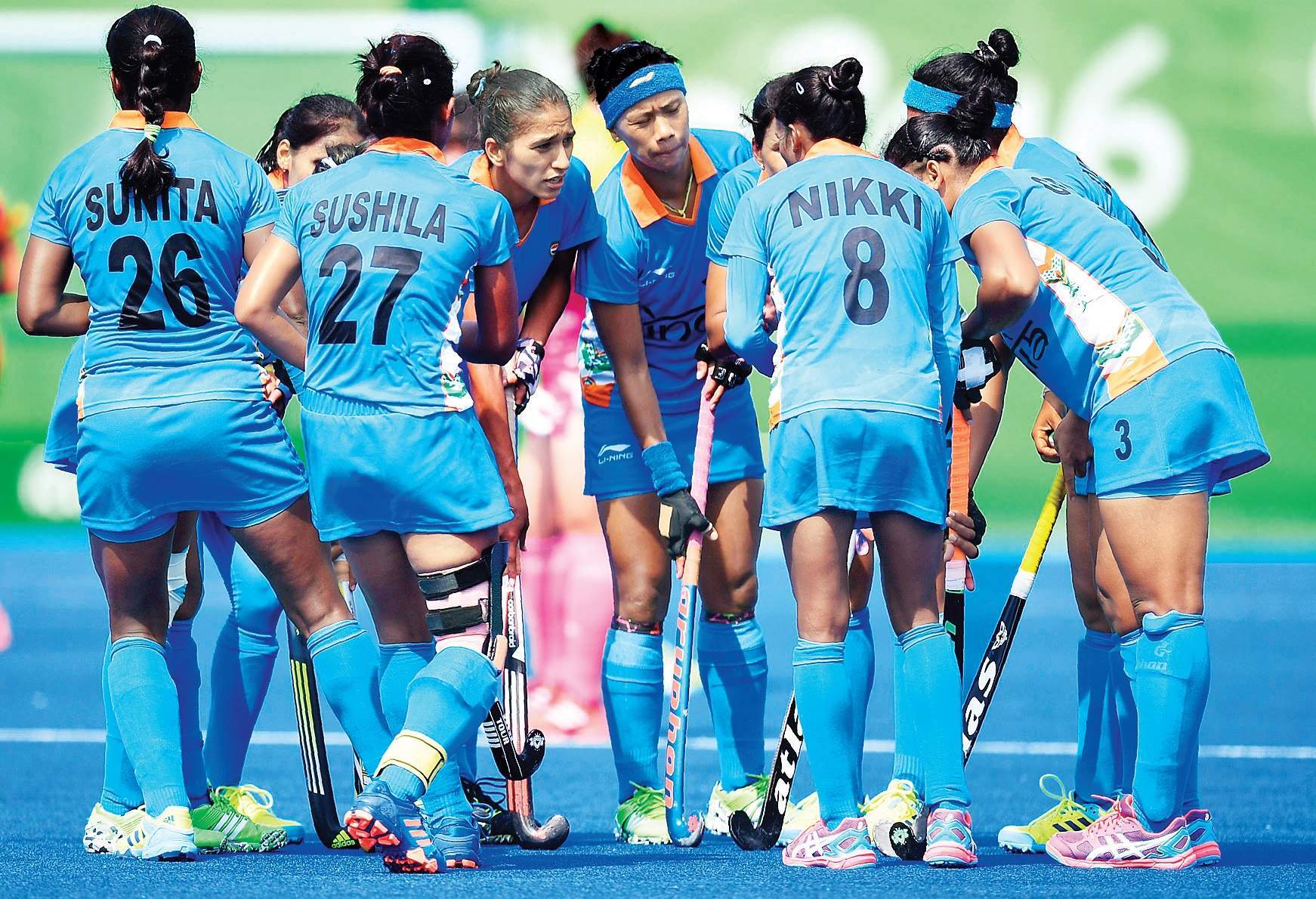 “I only told them that they were playing like they did against Ireland in the World Cup. And being too reactive and not proactive. And, I explained that this was their moment, the World Cup was over and this was a different competition. I was nervous in the first half because they were not playing the way we had planned. Second half, I was fine, they were doing the right things and I knew a goal would come,” he smiled.

Rani Rampal, playing through shoulder and ankle injuries and surviving on painkillers since landing here, admitted there was over-dribbling early on. 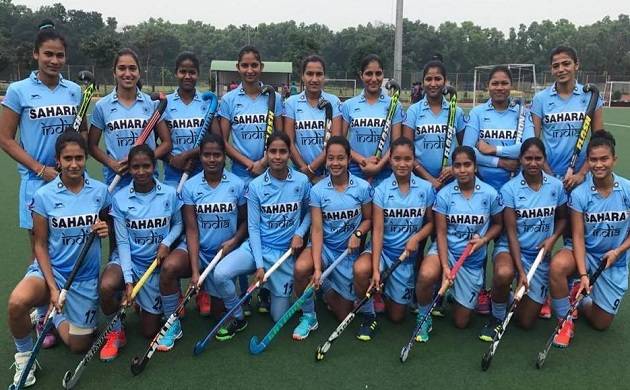 “It sometimes happens under pressure. But we learned from our mistakes and now we are into the final, we will take the lessons from this match ahead,” she said.

Up next would be Japan, which upset defending champion Korea 2-0 with an attacking game that saw tested. And also rattled the Korean defense repeatedly in the other semifinal. A win would hand India the ticket to Tokyo 2020, and Marijne and his girls are dedicated on it.