Cricket and Bollywood have made up for some great couples in the past. The most famous example is that of Indian captain Virat Kohli and actress Anushka Sharma. The couple is now one of the most adored celebrity couples. Even Sagarika Ghatge tied a knot with Zaheer Khan despite a massive age difference. While Geeta Basra married Harbhajan and Hazel Keech married Yuvraj Singh. The report informed that Indian coach Ravi Shastri and Nimrat Kaur could be the new couple on the block. 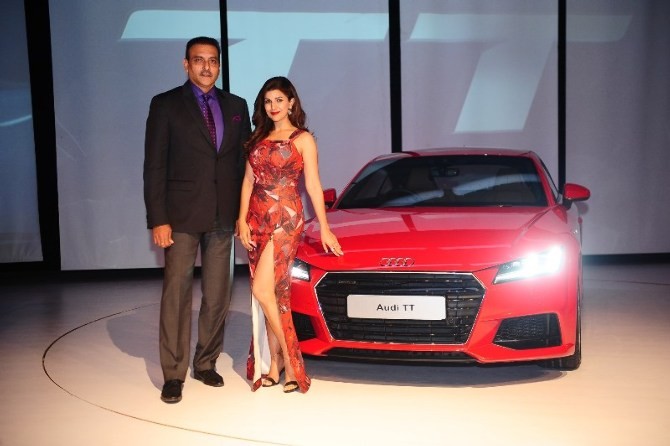 The couple has been seeing each other for over a period of two years now. Even the couple has managed to keep their relationship under the media radar. The duo has even been spotted together on multiple occasions in the past after they were roped in by a German luxury carmaker to launch its cars every year since 2015. 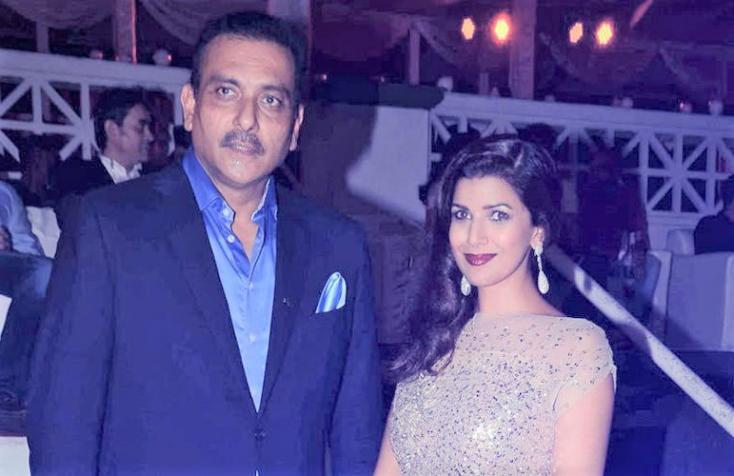 Despite their busy schedules, the report informed that Ravi Shastri and Nimrat Kaur have been making time for each other. Shastri is currently with the national team in the UK for an ongoing Test series against England while Nimrat has been shooting for a popular web-series.