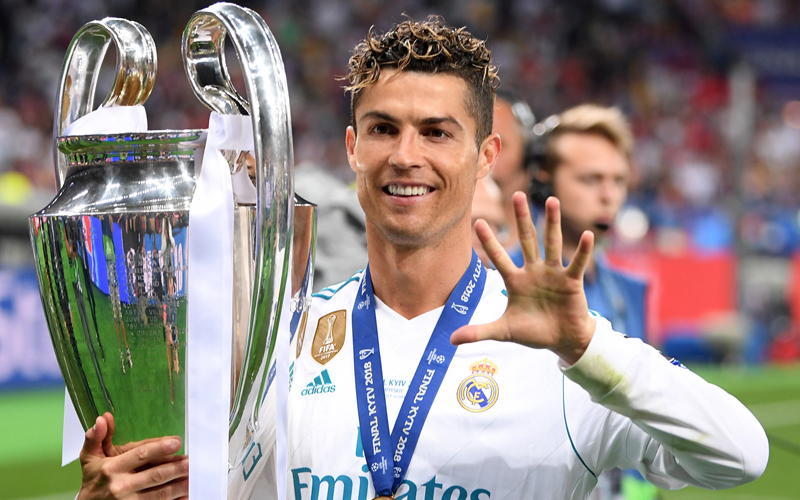 Christiano Ronaldo is open to the idea of joining Juventus with the Italian giants preparing a £88million deal for the forward. Ronaldo is the flag bearer of the second golden age at the club. So now it looks as though he is leaving for Juventus after nine years at the Bernabeu.

He wanted to leave Real Madrid as he felt unprotected. Like, if he goes a month without scoring then he is whistled at the Bernabeu and the club talks of who will replace him. But his goals at the end of the season and the Champions League win eased this.

Just because of the previous outbursts from Ronaldo the Madrid hierarchy considered this to be just one more to distract the attention from Neymar. The question now really is what led Cristiano to speak out like he did at that moment after the final.

Ronaldo feels as though Madrid have been ignoring him as they look for a successor and just waiting for him to disappear and retire.

While Ronaldo was winning the Champions League and the Ballon d’Or, Madrid was thinking about Neymar as a replacement. The Portuguese even compared the eternal number nine, Di Stefano. But inside the club, he considered that he was just looked at as having a big ego.

After the Cardiff victory, Ronaldo received a call from Florentino Perez. And he promised a new deal that never came. The plan for the season was to play full out to December. Then, take it easy in January and be ready then for the end of the season like the year before.

Ronaldo played in the European Super Cup. But in the first leg of the Supercopa de Espana where he ended up being sent off. He reacted badly and pushed the referee that led to his ban being extended by four games.

The club was concentrating on Neymar to the extent that they made it clear they had money for Neymar but wouldn’t give Ronaldo an improved contract.