Karan Johar will be back with his talk show Koffee With Karan’s new season in October this year. There is a rumor that if all goes well, actors and rumoured couple Deepika Padukone and Ranveer Singh will be his first guests. According to a report, the team of Koffee With Karan is keen on roping in Deepika and Ranveer as their first guests. And also given the buzz around their impending wedding. 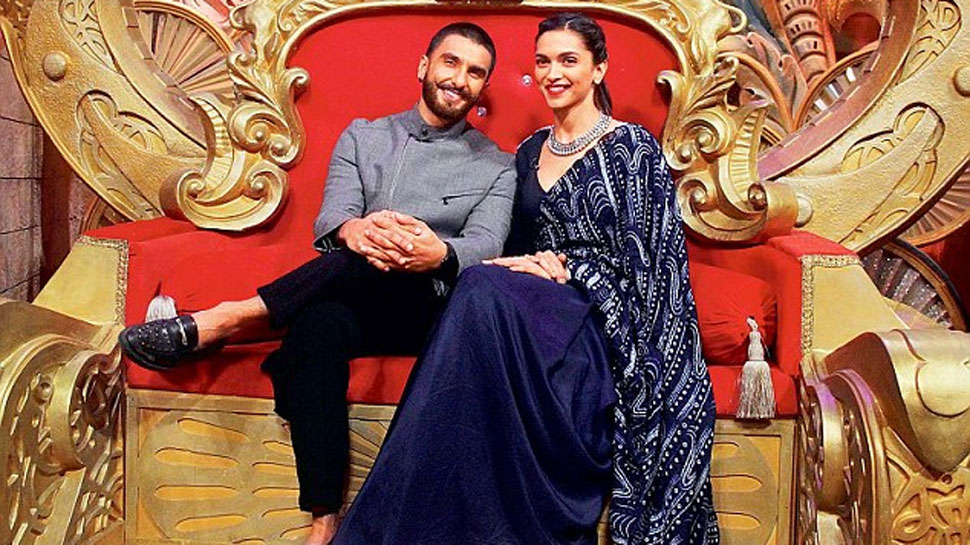 In fact not only just Ranveer and Deepika but rumour mills have it that Priyanka Chopra and Nick Jonas too might make an appearance on the popular chat show. Both Ranveer and Deepika have been regular on Karan’s talk show. While Deepika made her debut on the show in 2007, Ranveer appeared on season three for the first time in 2010. He was seen sharing the couch with Anushka Sharma, Arjun Kapoor and Deepika’s ex Ranbir Kapoor. 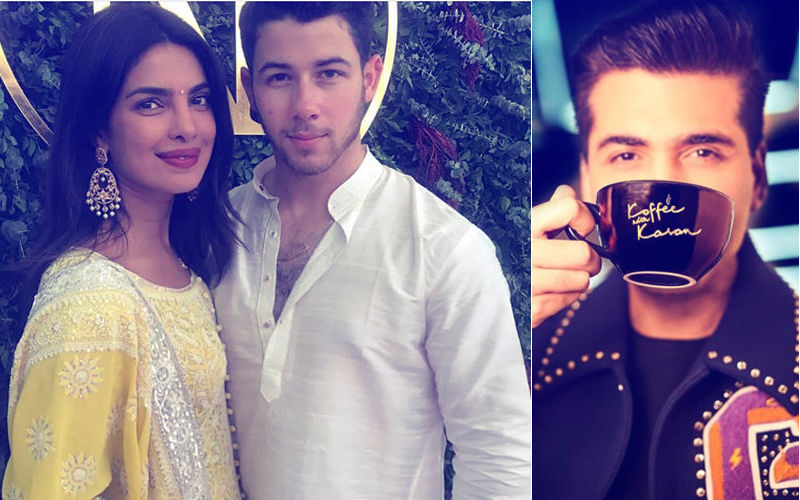 Previously, there had been a few reports that informed that that Anushka and Virat Kohli would grace the season six of the Koffee With Karan. However, Anushka’s official spokesperson had refuted all such reports. 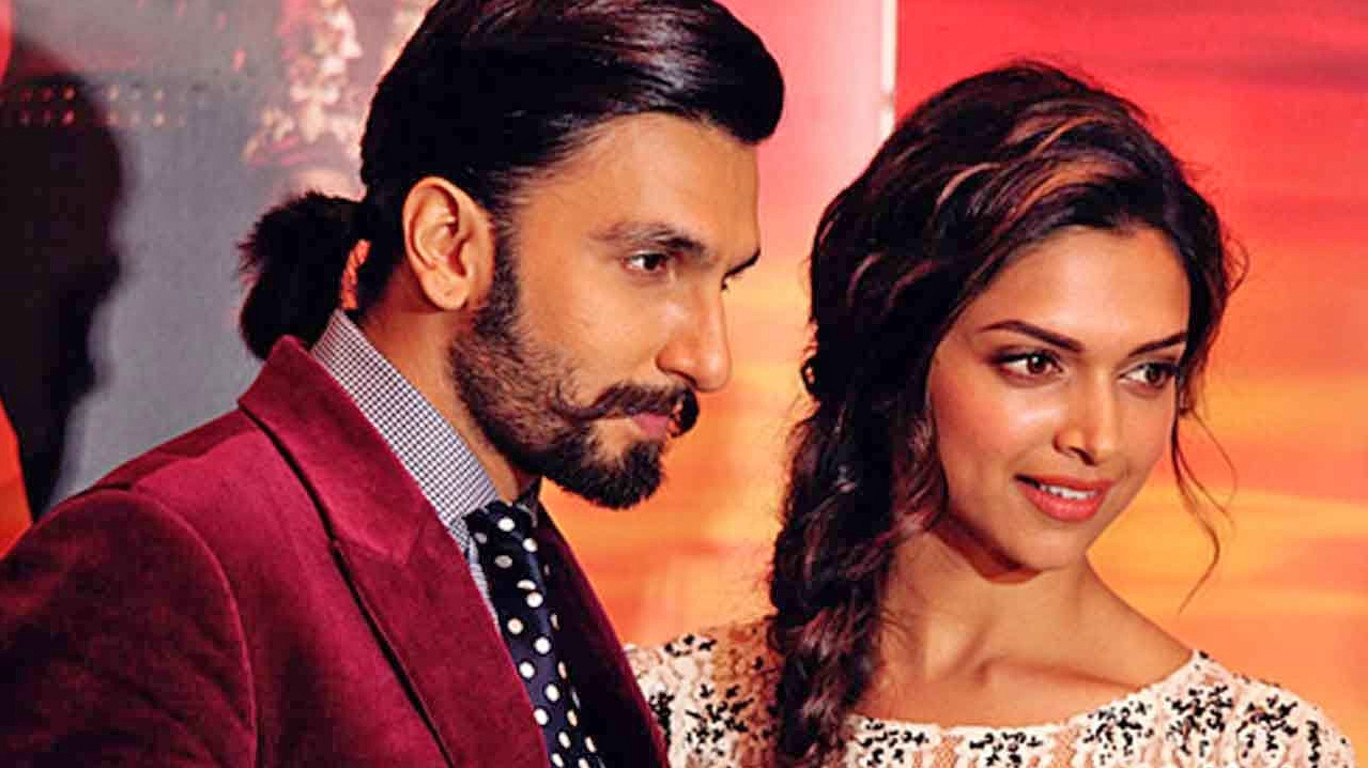 Rumours are also rife that Ranveer and Deepika might make their relationship official on the show, before their their wedding. Newly, Kabir Bedi added fuel to the fire seemingly confirmed the duo’s wedding rumours in a tweet. The veteran actor had tweeted his best wishes to the actors in response to a Filmfare article. It claimed that the duo is set to tie the knot on November 20, this year.

The report has also informed that the two will follow the footsteps of Virat Kohli and Anuskha Sharma and will get privately married in a private ceremony in Italy. Karan Johar declared the new season of the show, along with pictures from the sets.