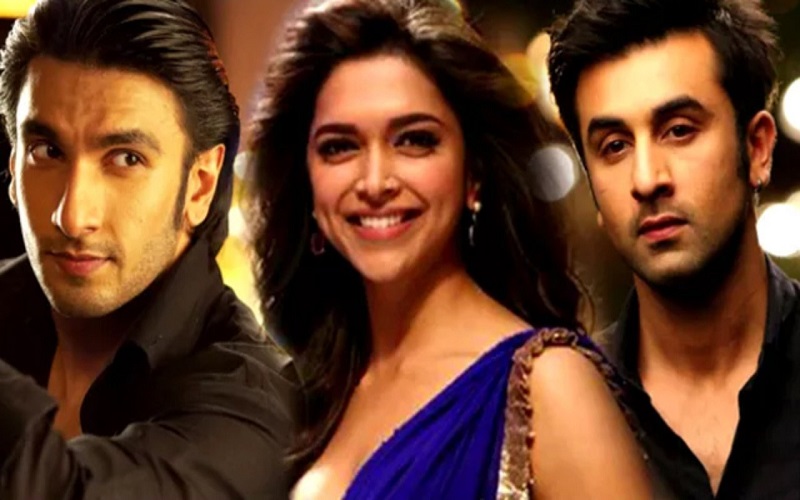 In the last couple of months have been all about high-profile weddings of Bollywood stars. While Anushka Sharma tied the knot with Indian skipper Virat Kohli in December last year. Sonam Kapoor married longtime boyfriend Anand Ahuja in May. Amid all this, rumors of Deepika Padukone and Ranveer Singh planning to get hitched have been making headlines.

The internet is flooded with unconfirmed stories that the two will tie a knot on 10 November this year in Switzerland. According to the report, Ranveer and Deepika won’t get married soon. The report informs while Ranveer is eager to make the relationship with Deepika official but the latter has a commitment phobia. 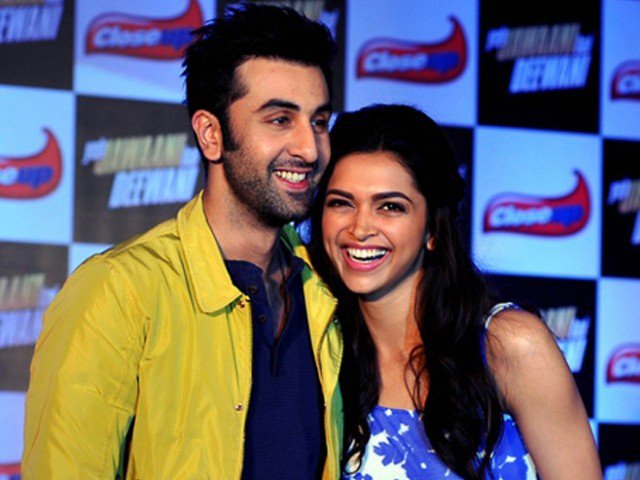 The report further states that Deepika’s fear of commitment stems from her past relationship with Ranbir Kapoor. Quoting a close friend of Deepika and Ranveer, the newspaper claims that Deepika had planned her future with Ranbir. The actress, reports claim, was even willing to sacrifice her great film career for him. However, before anything of that sort could happen, their relationship came to an end. While Ranbir moved on quite fast, Deepika, for a long time, struggled hard to come to terms with the reality.

The report states that though Ranveer is ready to take the relationship to the next level, it is Deepika who has the fear of getting unlucky for the second time. Whether or not Deepika and Ranveer will walk the aisle is something only time can tell.

An insider said, “She was looking at a life ahead with Ranbir. She wanted marriage and babies and was even ready to give up her career to be Mrs. Ranbir Kapoor. They broke up and Ranbir moved on”.