Home > Bioscope > Featured > Is SRK to make a sequel to Ra.One? The answer is here 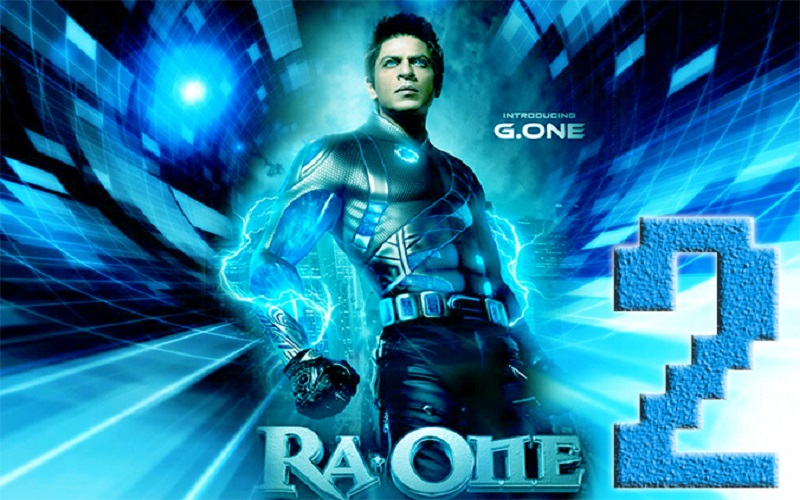 In 2011, King Khan of Shah Rukh Khan took the risk by making a sci-fi film Ra.One. The venture was highly appreciated for its VFX and was a successful venture at the box office.

At present, Anubhav Sinha has disclosed that he and SRK are planning for the sequel but it is not finalized till now.

Anubhav Sinha added, “Shah Rukh and I keep talking about it. But I don’t know, nothing’s happening for now. It’s never easy to make a sci-fi film. But I know someday, over a drink, we will jump into it. It’s on his mind and it’s on my mind too”.

Ra.One, starring Shah Rukh Khan and Kareena Kapoor Khan in the lead role. It was the most expensive film Bollywood had ever seen, back in 2011. Shah Rukh Khan had earlier said in an interview that he would like to take the franchise forward.

In 2015, SRK expressed his keen interest in a sequel and said, “I will 100 percent make the sequel. There are no two ways about it. By nature, I am not someone to give up on a dream – be it KKR (Kolkata Knight Riders) or Ra.One. Of course, we will make it better now, because we have five more years of amazing experience in technology.” He further added, “Inshallah, we will figure a story and I will speak to Anubhav Sinha again. The film will be called G.One. It requires planning and today we have a good set up.” Well, we must say this news will definitely make all Shah Rukh Khan fans happy.

SRK will be next seen in Zero. Directed by Aanand L Rai, the film features Shah Rukh in a dwarf avatar. According to Rai, this is a story that celebrates the imperfections in one’s life. The film is releasing on December 21, also features Anushka Sharma and Katrina Kaif. This is the first time that Shah Rukh and Aanand L Rai have collaborated for a project together.