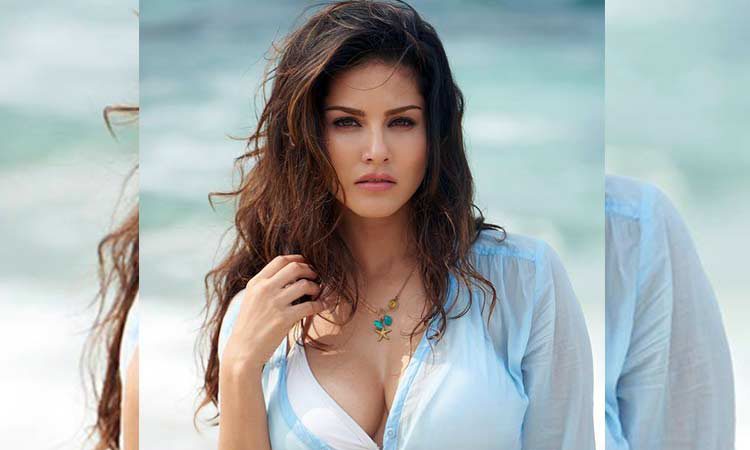 The biopic of Sunny Leone begins quite dramatically. It features Sunny Leone as nervous and she is still Karenjit Kaur. She is Karenjit Kaur The Untold Story Of Sunny Leone daughter of a conservative Sikh family settled in Canada as she is looking into the mirror. Her hesitation is palpable, so is her resolve. She is on the sets for a lingerie ad. It is the first project which demands that she shed her clothes and inhibitions in front of strangers. She does both with a professionalism that will become something of her USP in years to come. 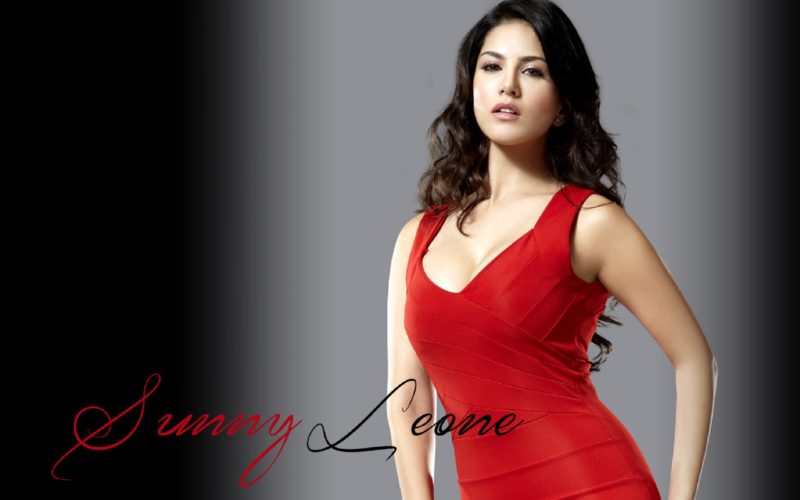 And then, Karenjit Kaur The Untold Story Of Sunny Leone takes to the flashback of 1994 and a gurudwara where we see a young Karenjit singing Gurbani. The emphasis obviously is on the girl raised in a conservative Indian householding deciding to become an adult star and finding her feet in Bollywood. The career arc is surprising, the story even more so. We encounter a brave and bold Sunny Leone who is naive but ambitious like any young school girl from a middle-class family. She is prepared to walk a dog and sell lemonade so that she can wear a $60 gown for a school dance – a dress her mother never wants to see her in.

The first three episodes of Sunny Leone biopic presents intricate details of Sunny Leone’s life. Some of which we know and others that truly come as surprise. The portrayal is quite vivid, through bordering ob melodrama that gives it the feel of a daily Hindi soap. The actors, nonetheless, play it subtly. 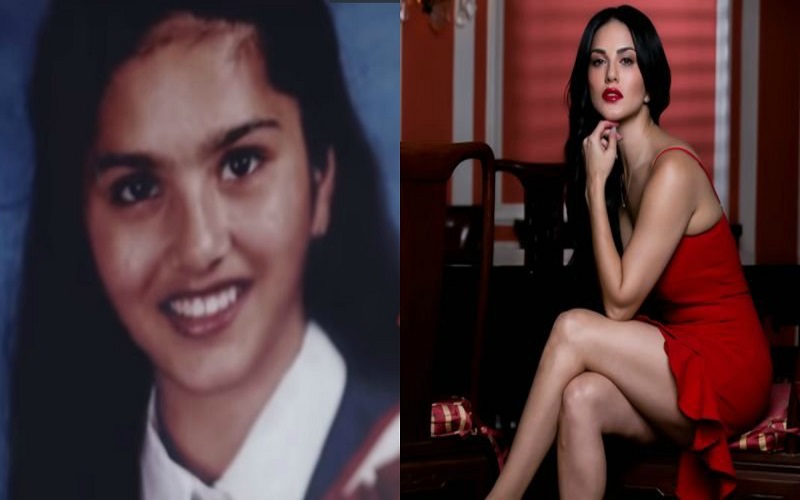 The talking points in the biopic are quite brave – from a materialistic father to an alcoholic mother. The fact that Sunny has been closely involved with the show makes us respect her more. It takes a hero to admit the kinds of struggles portrayed in Karenjit Kaur. No surprises then that we are looking forward to seven more episodes.