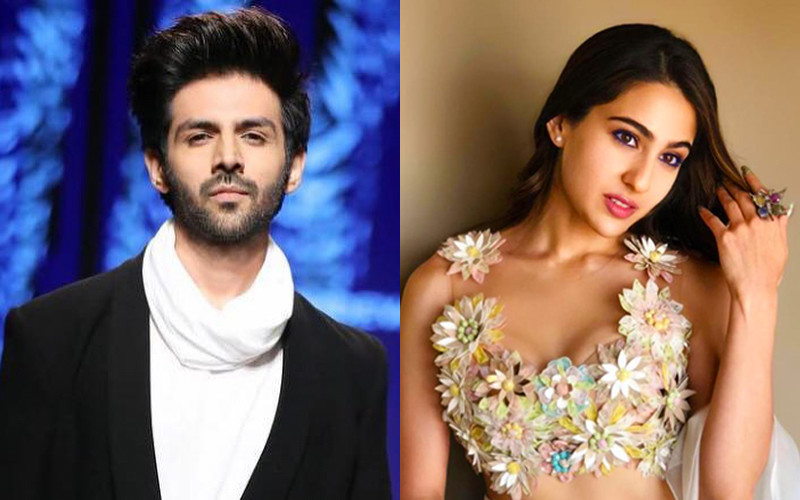 The latest episode of the popular celebrity talk show saw father-daughter duo Saif and Sara Ali Khan at their candid best! In fact, Sara was the show stopper with her confessions, one of which included her honest desire of dating fellow actor Kartik Aaryan.

Of course, we really don’t blame her! Keeping in mind his cute smile, mischievous eyes and boy-next-door image, he definitely stole all our hearts as Rajjo in Pyaar Ka Punchnama, his very first movie! 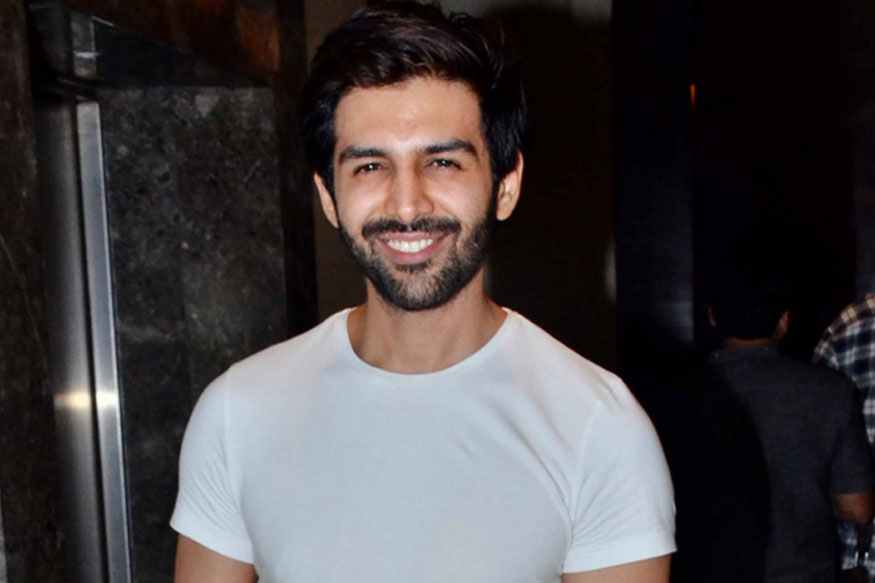 Also, the best part remains that apparently, the man in question is not against the idea either. At the recently held Lux Golden Rose Awards, Kartik Aaryan responded to Sara’s comments, blushing and killing us with his ‘oh-so-cute’ smile!

Kartik added here that, “I don’t know what to say but I think she is really pretty. Haan, matlab coffee pina chahunga!”

Just have a look at how he’s full of smiles!

Will you date to me lol….#kartikaaryan * * * Follow for more updates @the_blur_house

Talking of the work front,  Sara is all set to make her acting debut opposite Sushant Singh Rajput in Abhishek Kapoor’s Kedarnath. The film is slated to hit the theaters on December 7.

Kartik, on the other hand, will be seen as a television reporter in Laxman Utekar’s Luka Chuppi, which features Kriti Sanon as the leading lady.

Of course we are not sure however won’t mind the pyaar blossoming between these two promising actors! *Fingers Crossed*.