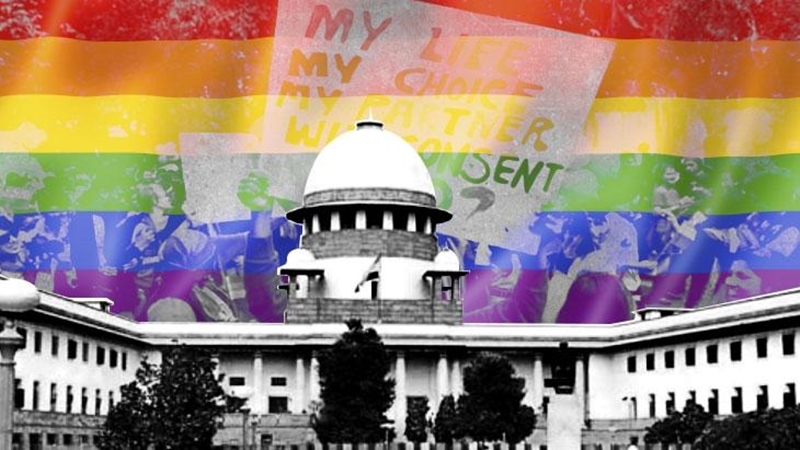 6th September 2018. Save the date! Thus, another memorable verdict passed by the Supreme Court of India, which would be etched forever in the history of the country.

Of course, the verdict comes as a sigh of relief to the depression, pain, mockery, and hatred, endured all these years by those ‘different kind of people’ as connoted popularly. 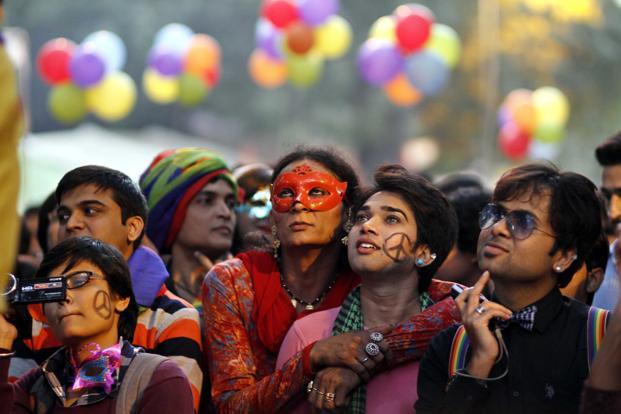 Now speaking officially, from this day, Homosexuality is not an offense in India, as declared by the five Supreme Court judges, in a spectacular verdict for the gay rights movement in the country. Finally, the Supreme Court reversed its own 2013 decision and added that Section 377, a controversial British-era ban on consensual gay sex, is irrational and arbitrary. Reading out the historical judgment, Chief Justice of India Dipak Misra, added that, “We have to bid adieu to prejudices and empower all citizens”. The other four judges gave a concurrent judgment.

The entire country is now basking in the glory of as the apex court of the country criminalized Section 377 of the Indian Penal Code (IPC) that criminalized gay sex. 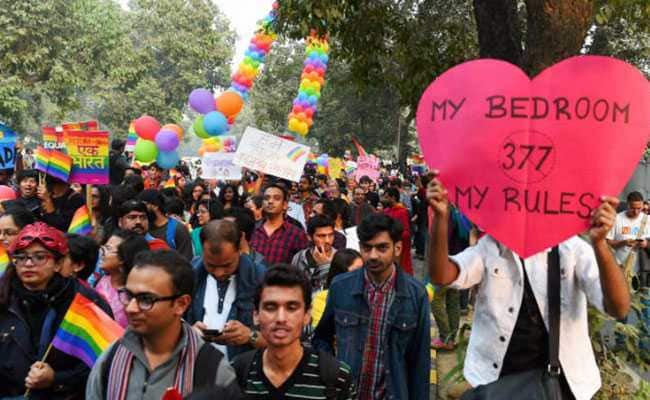 However, what is this Section 377 of IPC all about? Let’s steal a glance: 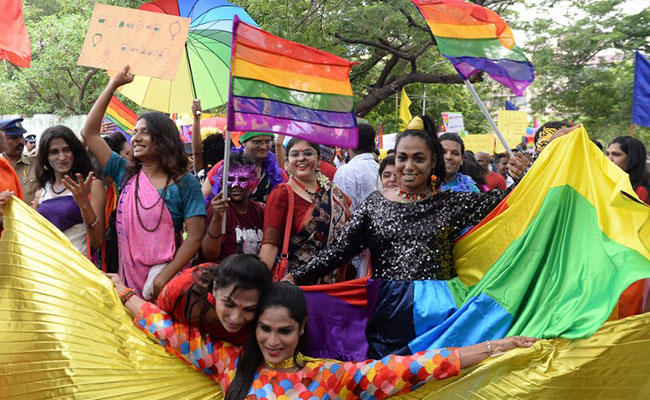 Of course, India had created history. On a second note, this particular verdict on Section 377 is definitely one of the key defining moments before Chief Justice of India Dipak Misra hands over the reins to his successor, on 3 October, after three weeks.