In a tragic incident, a bridge collapsed in south Kolkata on Tuesday after heavy rains. Several cars could be seen trapped on the collapsed section of the Majherhat bridge. One minibus, a few cars, and a number of two-wheelers were destroyed as the bridge collapse. 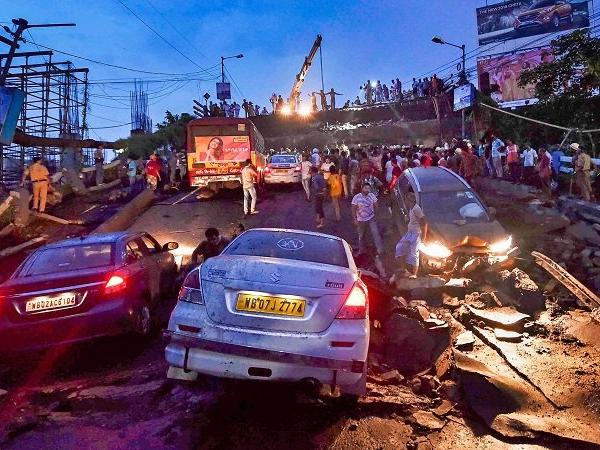 Authorities have rushed to the spot. The bridge is almost 30 years old. Rescue operations are underway. West Bengal is reeling under heavy rains.  More than 100 people have died so far in the rain-related incidents this year. 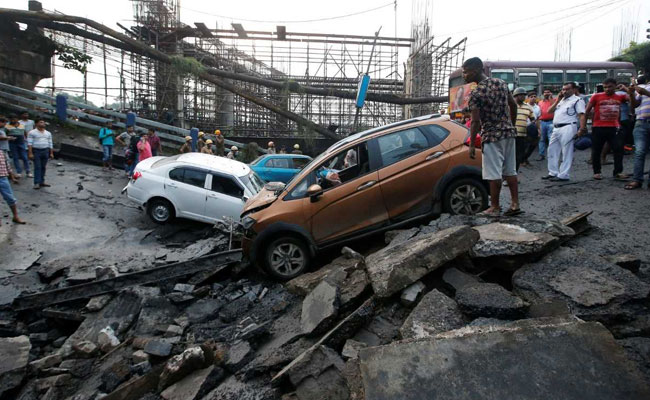 The bridge connects Behala to other parts of Kolkata across the arterial Sealdah railway line. The bridge runs over the Majerhat railway station.

We are very worried. We are receiving information from the rescue team on ground(majerhat bridge collapse in Kolkata). We want to go back as soon as possible. There are no flights in the evening, we are unable to do so: West Bengal CM Mamata Banerjee in Darjeeling (file pic) pic.twitter.com/DJfU1QDEm2