Power Cut. Well, that’s a terrestrial problem often heard in the developing countries. But what if the problem becomes extra-terrestrial! The International Space Station located at about 400 km above the Earth’s surface was hit by a power failure last week. One of the eight power channels used to power the ISS was down. 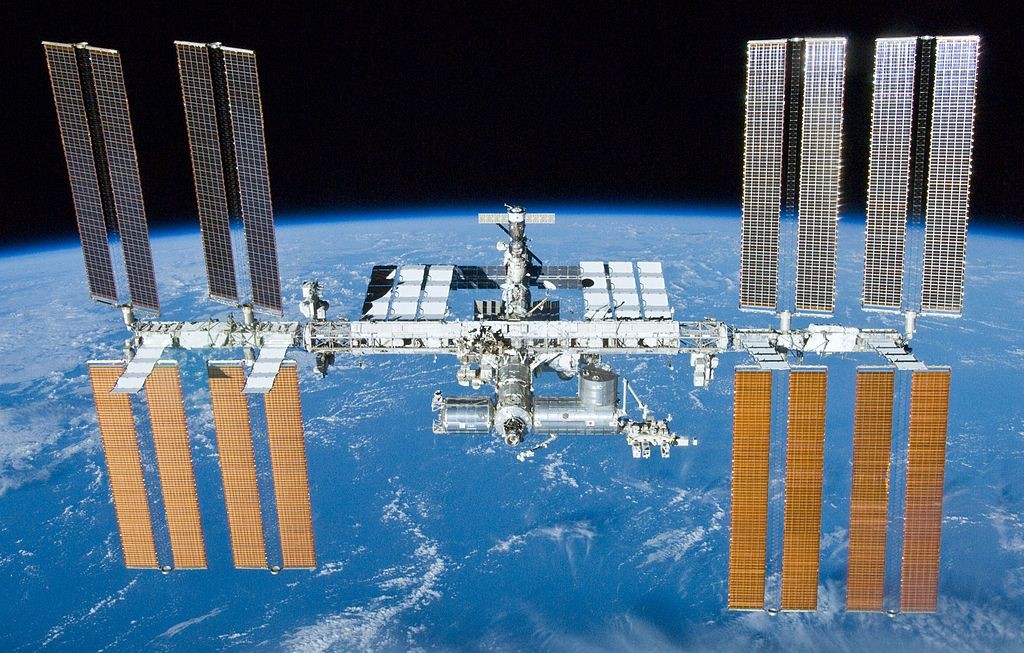 NASA said that a short circuit in equipment on the station’s framework was to blame. The short apparently tripped a current-switching device, resulting in the loss of one of eight channels used to power the orbiting lab. The affected systems were switched to alternate lines. 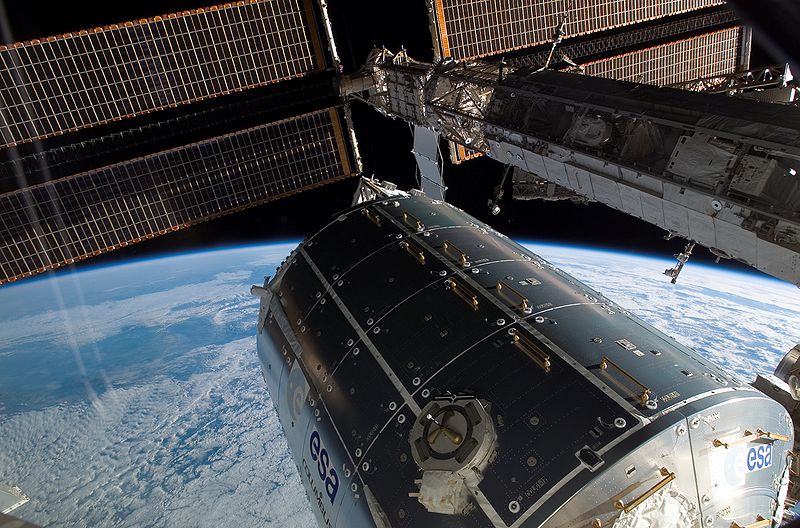 Though the power failure doesn’t pose any immediate threat to the ISS crew of 6 astronauts but there is hardly a chance to fix the bug until next year. No good spare parts for the job are on board and the replacements are to be delivered by a rocket.

This is not the first time for the flying lab to take a power hit. A similar failure in 2014 required spacewalking repairs.