Priyanka Chopra and Nick Jonas’ relationship has been speculated about for a while now. The Actor and her rumored singer fiancee reportedly got engaged on her 36th birthday in London. But they refused to speak about it publically. However, at a recent event when a fan congratulated with Priyanka, he thanked them. 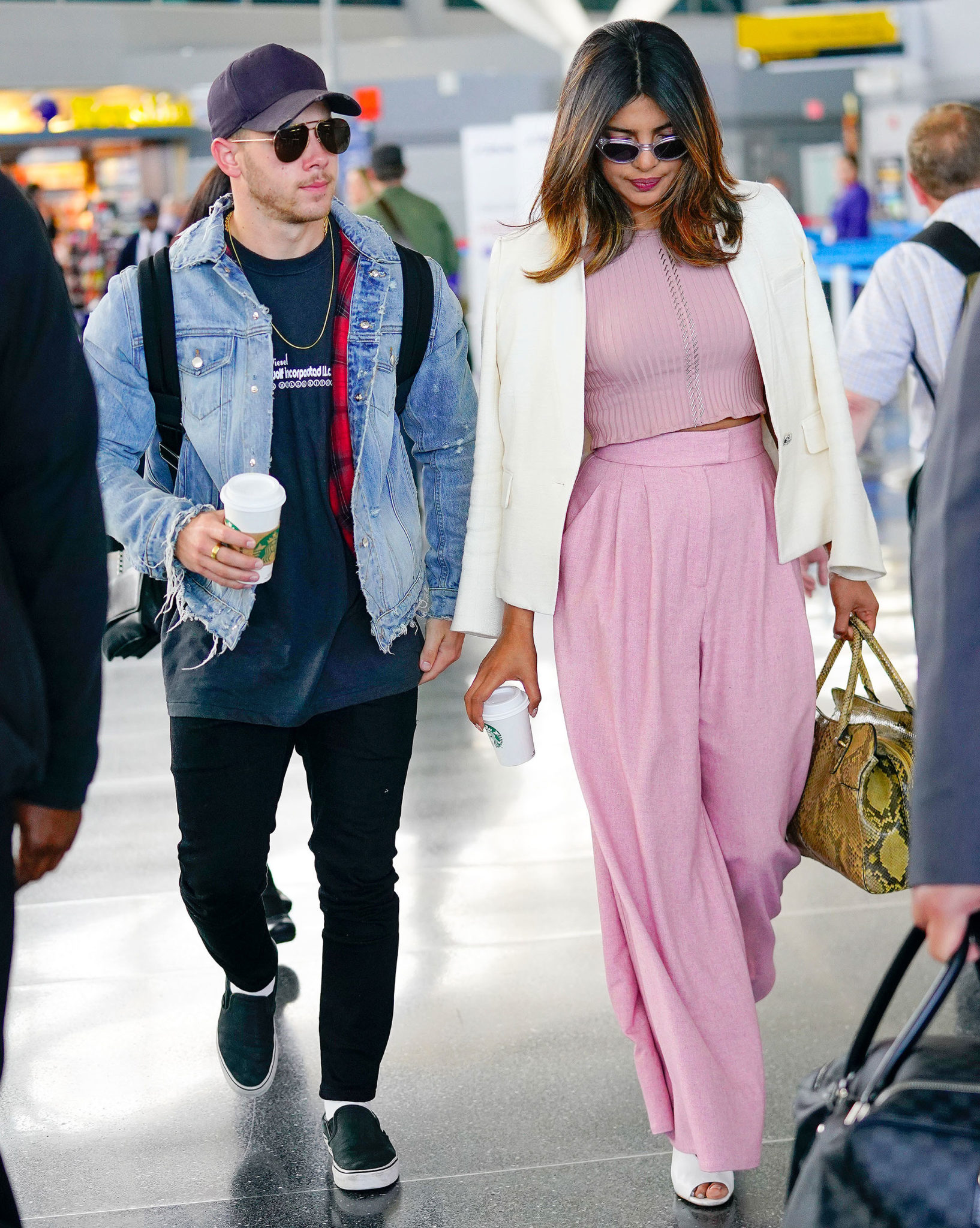 Is Priyanka Chopra officially announce her relationship on August 18?

It seems Priyanka and Nick perhaps are ready to accept their relationship now. According to a report, the actor might make an official announcement about her relationship to friends and family on August 18 at a bash. Nick and his family are also expected to be present. But the venue of the party is being kept under wraps as of now.

The report quoted the source as saying, “Priyanka has sent out messages to close friends and family members to set aside time on August 18 for a party. It’s exactly a month after her birthday and those close to the actor feel that she may make an official announcement about her relationship status at the bash. However, the venue of the do has been kept under wraps.” 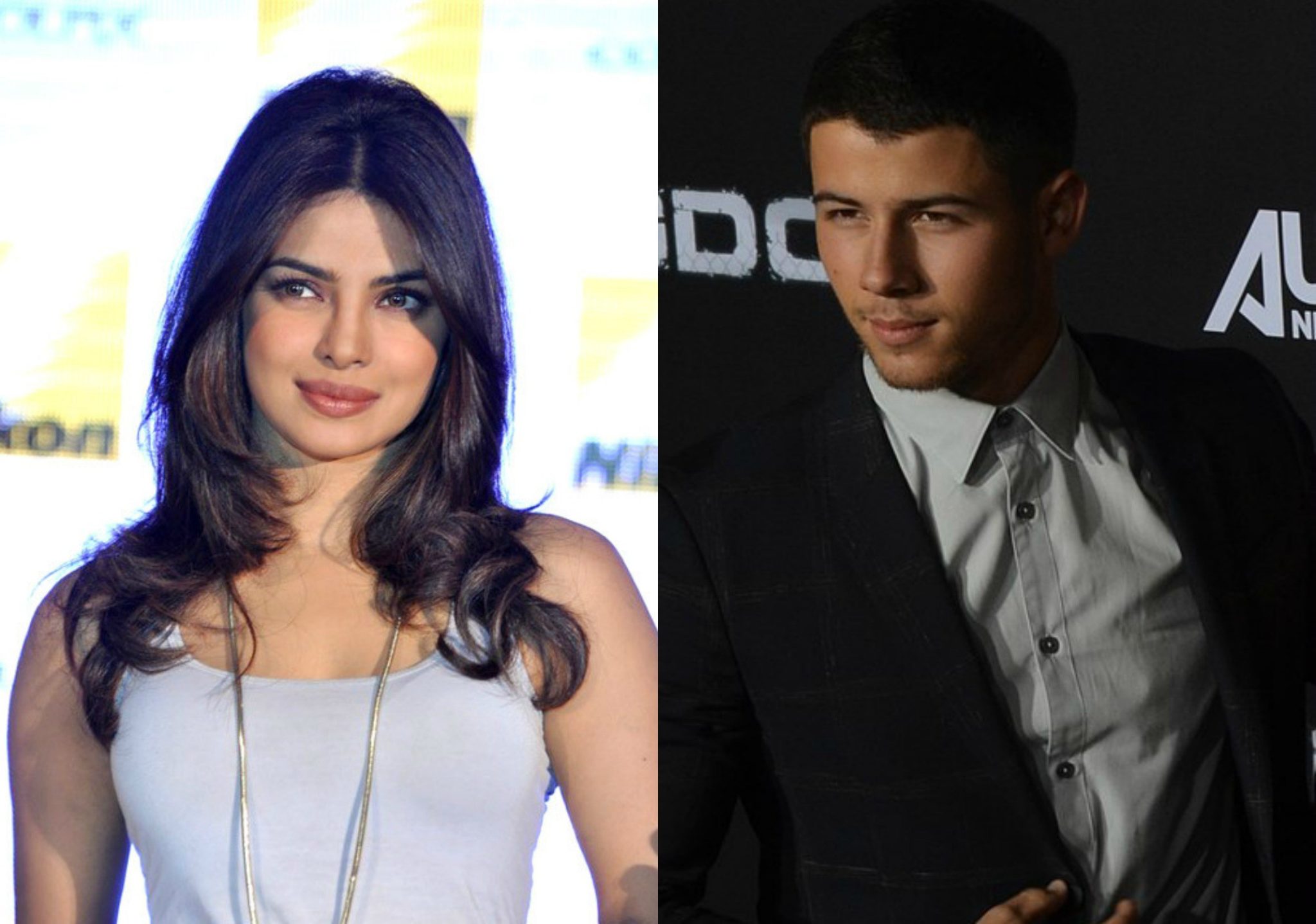 According to reports, Nick had proposed to Priyanka on her birthday July 18, and this bash comes exactly a month later. He apparently closed down a Tiffany store to choose a ring for his lady love.

Priyanka Chopra’s view about her relationships

At a recent event, Priyanka had stopped answering the questions about her engagement. The 36-year-old actor said she does not feel the need to give an explanation about her relationships with anyone. She added, “My personal life is not for public consumption. 90% of my life is for public consumption but 10% is for me. I am a girl and I have the right to keep that to myself. My family, friendship, my relationships are things I don’t think I need to defend or explain it to anyone. I am not running for the Office, so I don’t think I need to give explanations.” 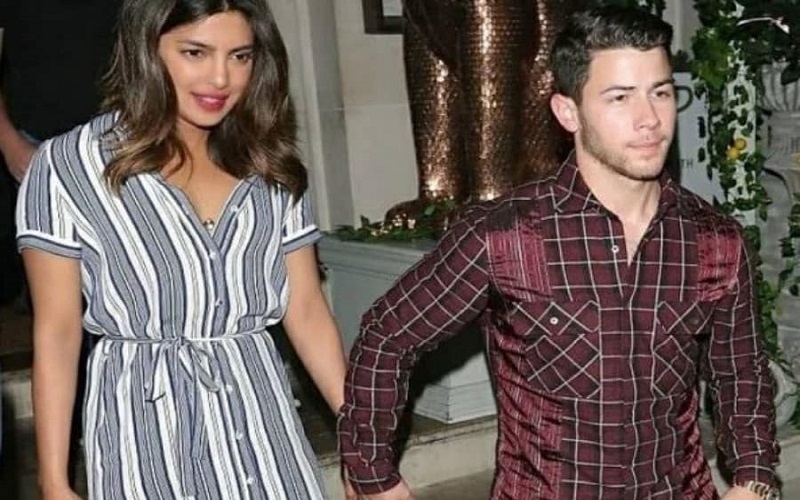 The source also added, “His family, too, is expected to join the couple for the trip. Nick, who was earlier a member of the band Jonas Brothers, is part of a close-knit clan. In fact, PC and he took out time to attend the latter’s cousin’s wedding in June. They were also spotted on a double date with his brother Joe Jonas and his girlfriend Sophie Turner.”