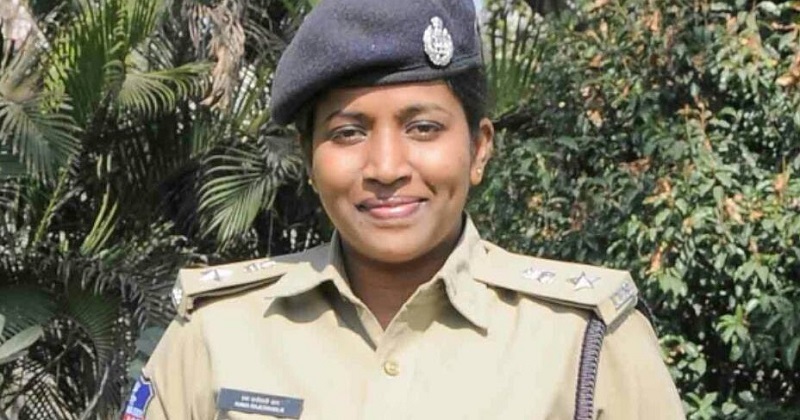 Rema Rajeswari or in more simpler terms is the perfect personification of beauty with brains, combining with strength and valor. To know more, Rema Rajeswari is an Indian Police Service Officer serving in Telengana. However her story doesn’t ends here itself!

This ‘iron lady’ wields her baton and pen with equal ease and elan. The first female IPS officer from Munnar, Kerala and a topper of the IPS class of 2009, she held various dynamic and challenging positions. Currently, she is currently posted as the Superintendent of Police in the Jogulamba Gadwal district. 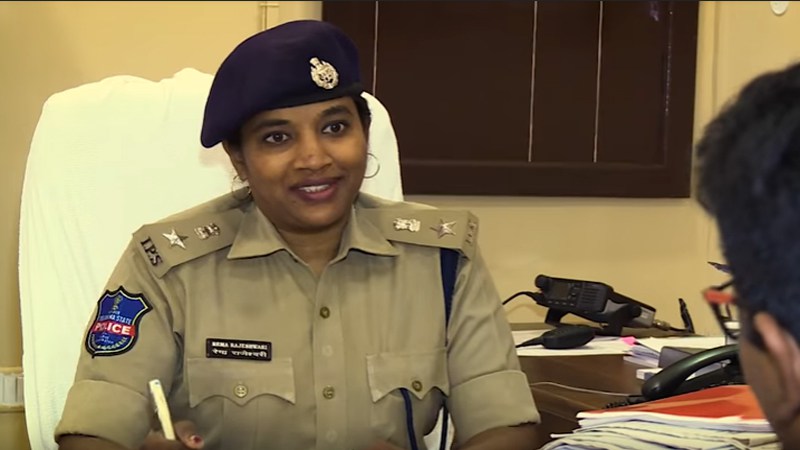 In a nutshell, through her collaborative policing efforts, she encourages women to break the gender stereotypes and empower them to emerge as leaders in various fields. She has been the root cause behind championing for Child Safety by educating the children of rural India to break the silence around Child Sexual Abuse (CSA). An excellent writer and a self-confessed addict of the written word, she writes widely on policing, women, children, the less fortunate and history with a passion for scholarly accuracy. One last feather remains her occasional photography skills. 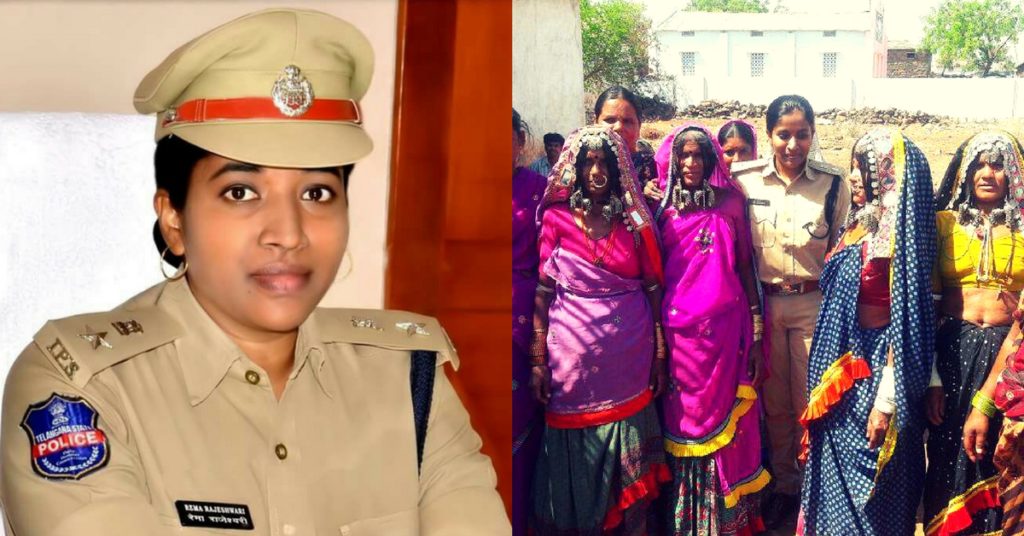 Raised amidst the beautiful misty mountains of Munnar, a beautiful hill station located in Kerala, by her grandmother, Rema remembers, how she was fascinated by the stories of civil servants during the British era in her hometown, once the summer capital of the British. To this she also added that, “As a child, I always wanted to be in the civil services. In 2008, when I cleared the Civil Services examination, I was allotted to the Indian Police Service (IPS), and I couldn’t have been more thrilled”.

Related News: This Video Will Shock You!

She remembers her first assignment as an Assault Commander, with the prestigious ‘Greyhounds,’ an elite force that specializes in anti-Maoist operations. Greyhound commandos are anti-Maoist who expertise  in jungle warfare, and it is considered to be among the best anti-insurgency forces.

She explains how the well-trained force would span vast tracts of hilly and forested terrain ranging from 20–30 km in one single operation by surviving on frugal ration. 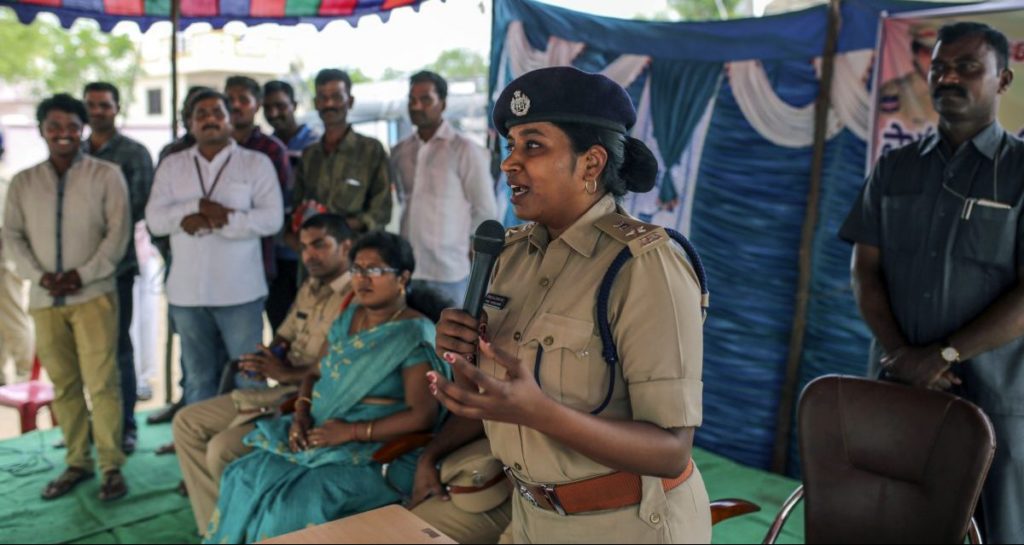 However, despite these entire wide range of daredevil operations and campaigns she’s run, Rema maintains that her work with children has been the most memorable. “Every operation we undertook, changed the lives of many. My work with children is something very close to my heart. Saving a child and giving him/her a future is enriching”.

To get a better understanding of her range of work, let’s take a quick glimpse of all the operations she has undertaken:

In addition to all these fantastic initiatives, Rema has also published her articles in some of the leading publications in the country, and through her writing, and also champions the need for having more women in the security forces. 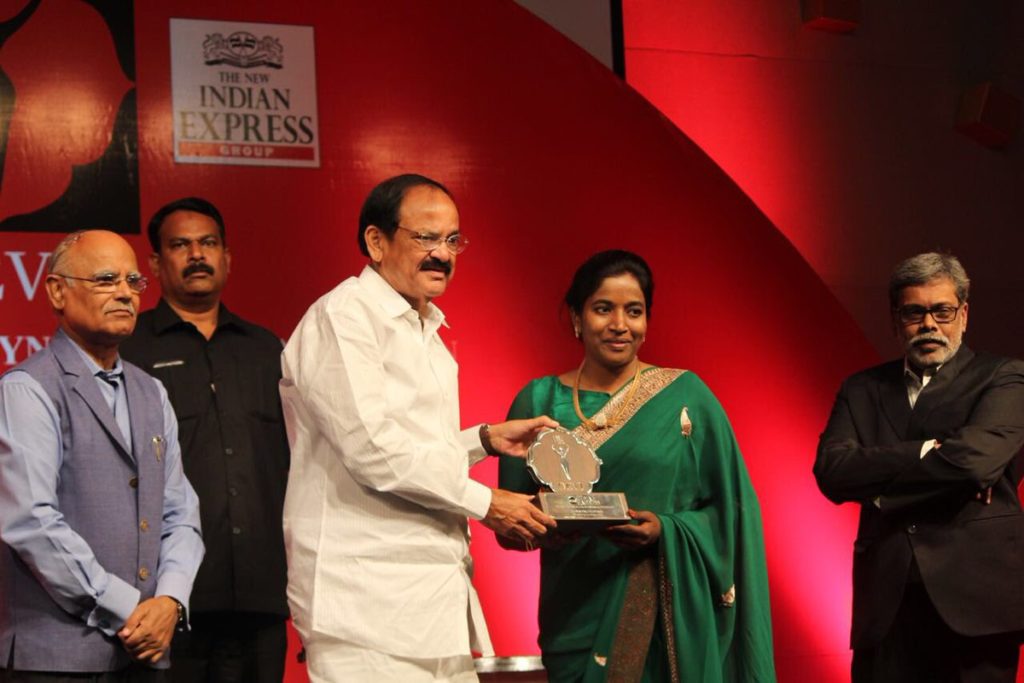 To conclude, her advice for all the aspiring IPS officers remains that, “It is the best decision of your life to don the uniform. Once you do, we have a responsibility to each other, to all the women and the society at large. It’s now or never. In the moments that matter we are called upon to make a real impact. We are leaders and change makers. Value the opportunity to serve and make it count”.

Let’s take a minute off and salute this brave daughter of India!