Home > Bioscope > Entertainment > Featured > Did you know these about Uttam Kumar? 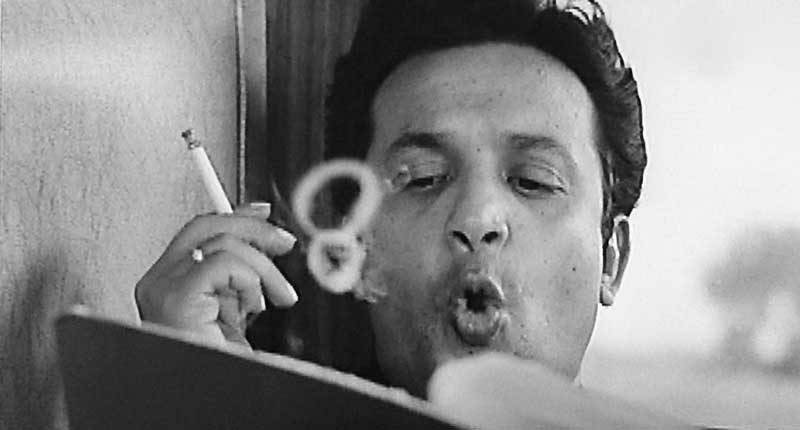 A life with innumerable stories, hidden mysteries, larger-than-life stature and all that sums up to only one name. Yes, we are talking about the great Bengali acting Icon, the legend Uttam Kumar. Uttam Kumar would perhaps remain as the most loved and popular actor of Bengali cinema and even after half a century, his charisma wins hands down.

24th July 1980 was that unfortunate day in the lives of the uncountable fans and Bengali film industry when this icon breathed his last. Definitely, an irreplaceable loss, which is still lamented even after 38 years of its occurrence. Even today, the face along with its ‘thousand watt smile’ lightens up the mind of the audience not from every generation.

So, now let us all take a moment to remember the legend and his famous works. In addition, reveal certain unknown and interesting facts about his life. 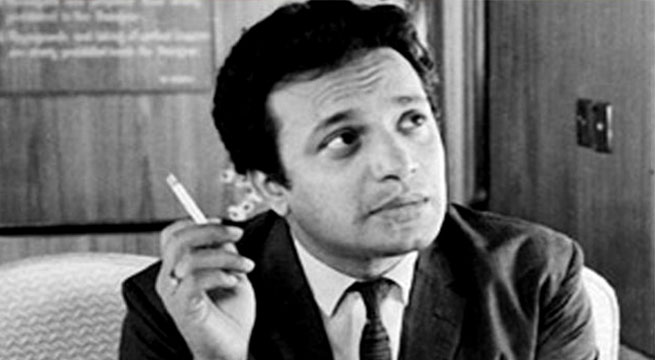 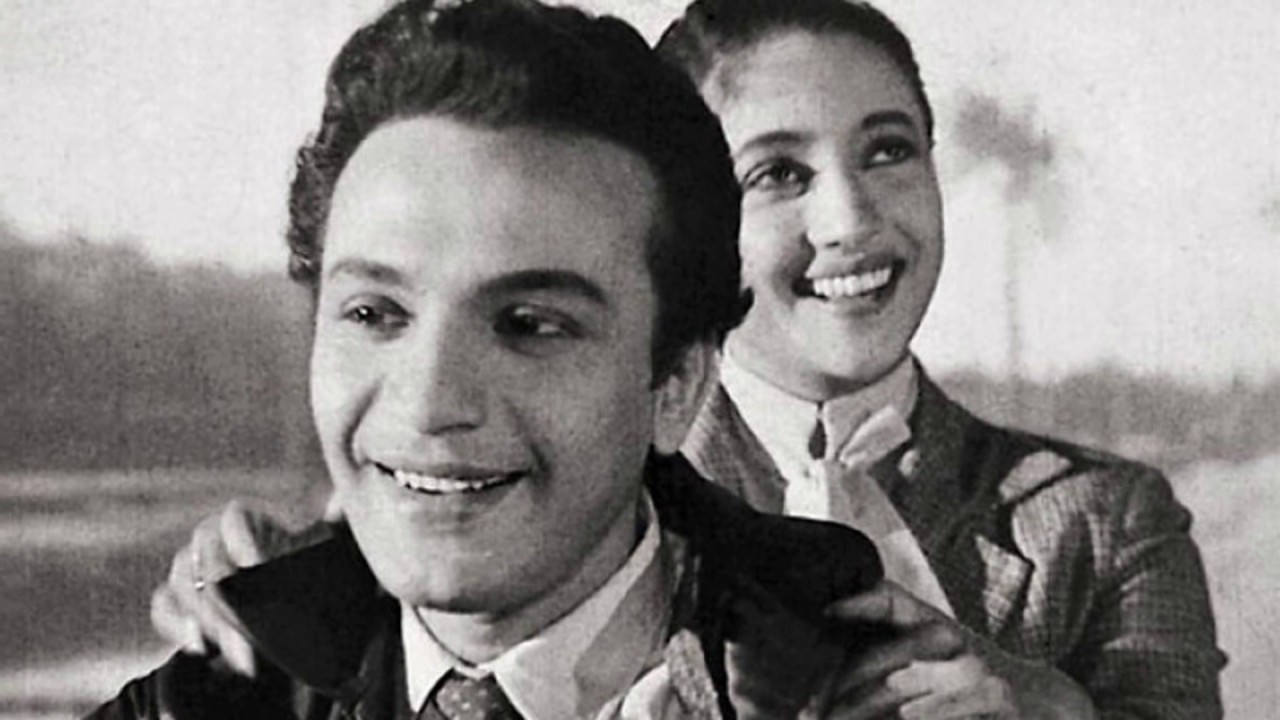 Now, with a legion of fan following in Bengal and Bangladesh, Uttam Kumar has churned out more than 200 films in a career spanning the golden age of Bengali cinema from the 1950s to the 1970s. This national award-winning actor has worked with filmmakers like Tapan Sinha and Satyajit Ray. In fact, the superstar in the Satyajit Ray’s greatest movie Nayak could not have been better portrayed if not for Uttam Kumar. In a way, the protagonist Arindam Mukherjee was brought to life by him. It is said that Nayak was more than a film, it was a ‘phenomenon’.

Perhaps, Uttam Kumar himself was also no less than a phenomenon. However, kings rule and leave. Uttam Kumar ruled and he still rules the screen and our hearts now and would rule many in the years to come.