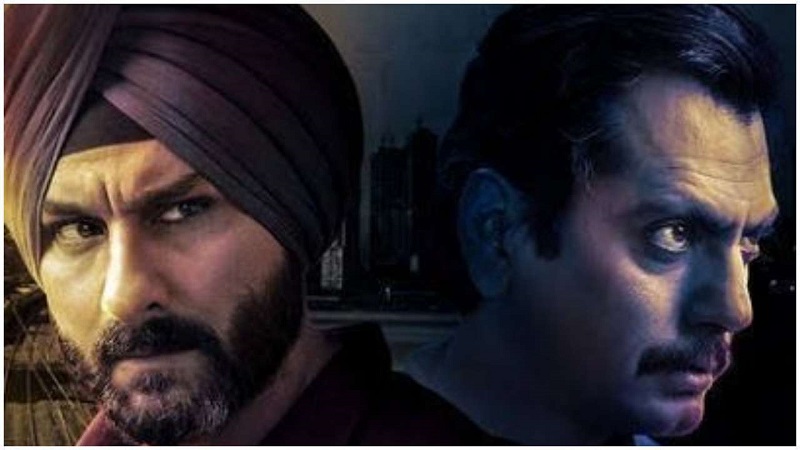 The wait is finally over! A big shout out for all the Sacred Games fans out there as the teaser for its second season is out already. The first season of this spine chilling and Netflix India’s first original series left everyone with a lot of unanswered questions. So, now with this news at least we can hopefully die in peace!

Netflix India first made the announcement that a second season is in the pipeline with a teaser video: “The worst is yet to come. Sacred Games will be back for Season 2,” was the post that was read from the official Netflix India Twitter account.

The worst is yet to come. Sacred Games will be back for Season 2. pic.twitter.com/lSBIzQR2b9

With the multi-talented cast of Nawazzudin Siddiqui, Saif Ali Khan, Luke Kenny, directed by Anurag Kashyap and Vikramaditya Motwane, it is obviously expected that season 2 would definitely have us sitting on the edge of our seats. Of course, speculations have increased much with  The teaser ends with Ganesh Gaitonde’s laughter sending chills down our spines, the only person who definitely knows how to spook us out.

Apart from the above, viewers might also these from the second season: 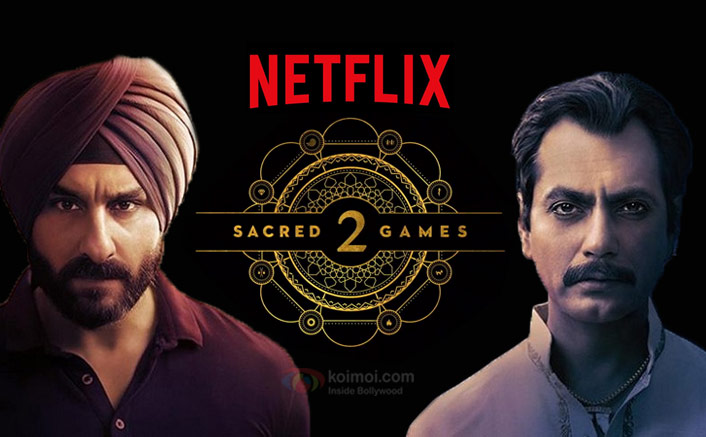 However viewers have to wait till 2019 end or early 2020 for the show to hit the screens. Till then just watch the teaser and start contemplating because “Tumhein Lagta Bhagwaan Sabko Bacha Lega? Is baar to Bhagwaan…khud ko bhi nahin bacha sakta…” (You think God can save everyone? This time God… can’t even save himself.)