Home > Bioscope > Salman and Bhansali back again for 2020 Eid Release

Salman Khan and Sanjay Leela Bhansali worked together in hit films like Hum Dil De Chuke Sanam and Khamoshi. Newly, the reports of the actor pairing with the director after 11 years have surfaced recently. 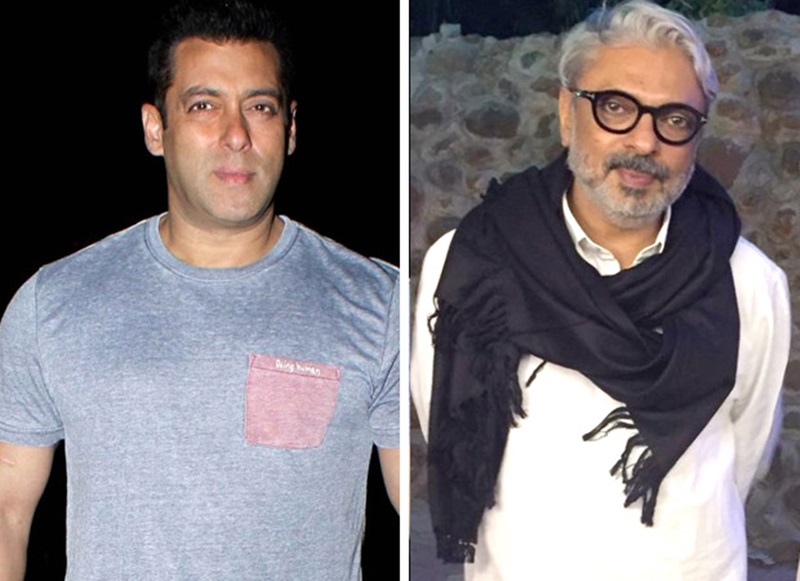 Salman was asked about the same during the release of his famous television show Big Boss 12 and the actor appeared surprised. He said, Yes, I am doing Sanjay’s film”. He also jokingly added, “I don’t know much about it. Have only heard a one-liner about it. But Sanjay is not answering my calls. Please ask him to speak to me”. 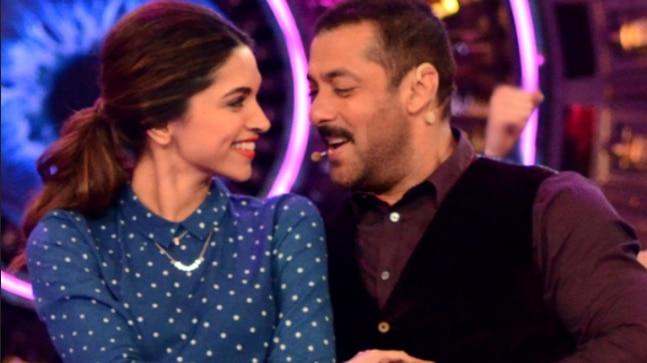 Salman Khan and Sanjay Leela Bhansali’s project is reportedly titled Inshallah. According to the report, Bhansali might work on the script as long as nine months before work on the film begins. The makers may release the film for Eid 2020. The report also states that Deepika Padukone might act opposite to Salman Khan in the movie.

Related Article – Katrina to tie a knot with Salman?

Salman Khan also collaborated with Bhansali on Saawariya, which marked the debut of Sonam Kapoor and Ranbir Kapoor. Inshallah will be an exciting and much-expected collaboration from Bollywood.

Related Article: Deepika and Ranveer to tie the knot on November 20!