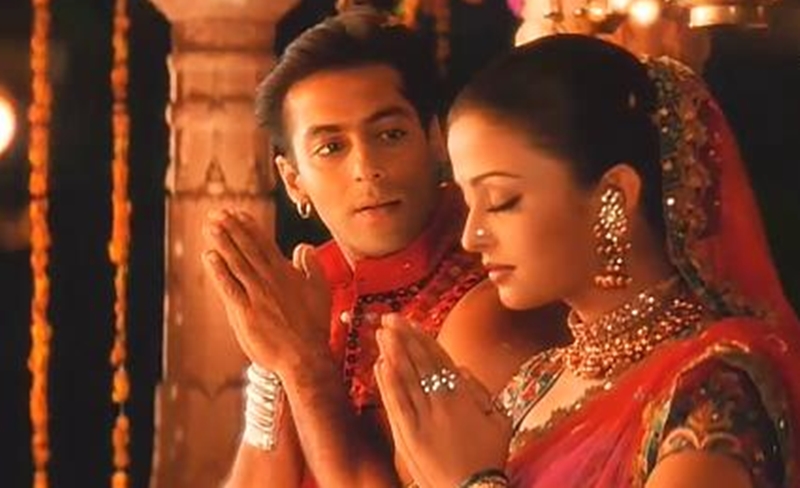 It seems that old flames never burn out! Well, it seems that no matter how much he tries to distance himself from it, Salman Khan has his own way of invoking his past. While talking to the Press at the trailer launch event for Loveratri, the latest film by his production house, Salman was questioned about his fondest memory of Navratri. Inadvertently or not, the actor brought up the name of Hum Dil De Chuke Sanam, the film in which he starred opposite ex-girlfriend Aishwarya Rai Bachchan.

As per reports, Salman added that “My biggest memory of Navratri is Hum Dil De Chuke Sanam. Dholi Taro”. This is the Sanjay Leela Bhansali film which was released around the same time that the two were rumored to be dating. However, their relationship didn’t materialize and is said to have ended in 2001 on a sour note. Also, there were reports of alleged domestic abuse and harassment that eventually triggered off the break-up.

Recently, Aishwarya spoke about almost reuniting with Bhansali for both Ram Leela and Bajirao Mastani, both films eventually starred Deepika Padukone. At the very beginning, Bhansali wanted to make Bajirao Mastani with Aishwarya and Salman Khan but the project couldn’t happen after their ugly break-up.

To this Aishwarya added that “He didn’t get the Bajirao for me. He wanted me to do Padmaavat, but could not get the Khilji for me, at the casting time. So, that’s how it didn’t happen. So, at the end of the day, you need to see the casting. If the casting is not happening, then sometimes, it doesn’t come together. The intention is always there to work together, but it didn’t happen. We both loved working with each other, so let’s see, whenever it is meant to be”. 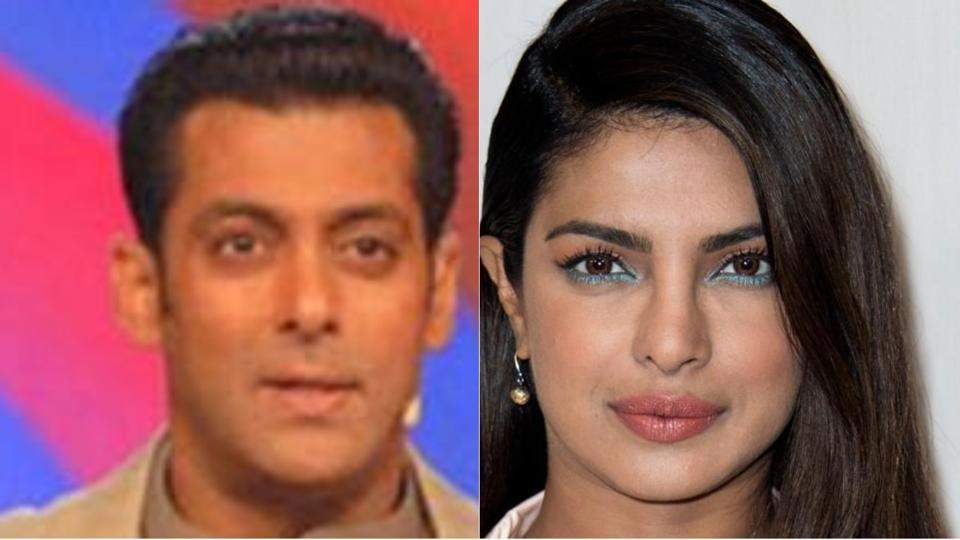 Coming back to Salman, he has paired up once again with one of his exes, Katrina Kaif, for his latest film, Bharat. Initially, Priyanka Chopra was supposed to co-star with him in the movie but had to drop out 10 days before she was scheduled to start work on the film because of other commitments. The ‘other’ commitments include her ‘rumored’ supposed -to -be an engagement to singer Nick Jonas and her new Hollywood project Cowboy Ninja Viking with Chris Pratt.

Loveratri, which stars Salman’s brother-in-law Aayush Sharma and another newcomer Warina Hussain, would be released on October 5, just in the time for Navratri.