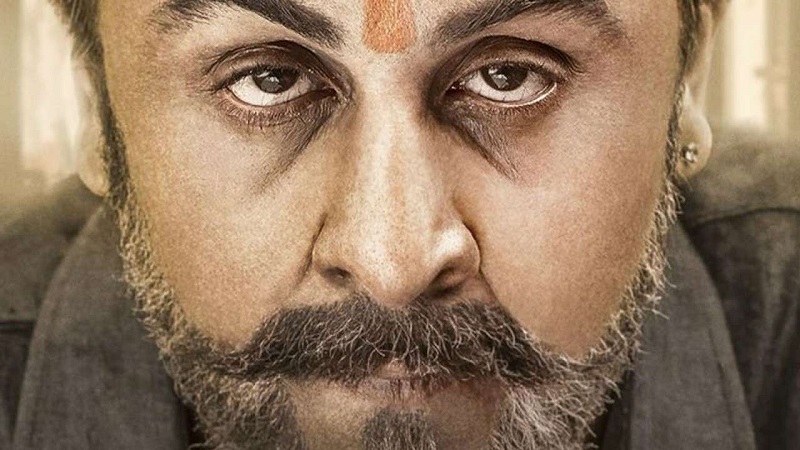 It seems that Sanju has crossed all the limits at the Box Office. This Rajkumar Hirani directed Sanjay Dutt biopic on the life of Bollywood actor Sanjay Dutt has been breaking records right from the very first day of its release. Recent reports state that it has now surpassed Salman Khan’s Bajrangi Bhaijaan to become the 4th highest grossing Bollywood film of all time in just 19 days post its release. The lifetime collection of Bajrangi Bhaijaan stands at ₹320.34 crore while Sanju has already managed to earn ₹321.57 crore at the box office in India till date.

Now, further reports state that the Ranbir Kapoor film is only behind Aamir Khan starrer Dangal (₹387.38 crore), PK (₹340.8 crore) and Salman Khan’s Tiger Zinda Hai (₹339.16 crore). Though right now, Sanju is far behind Aamir’s films, as it is on its 19th day, but might be that the film can still make another 18 crores to overtake the last Salman film on its way to becoming number 3 at the all-time highest grosser. 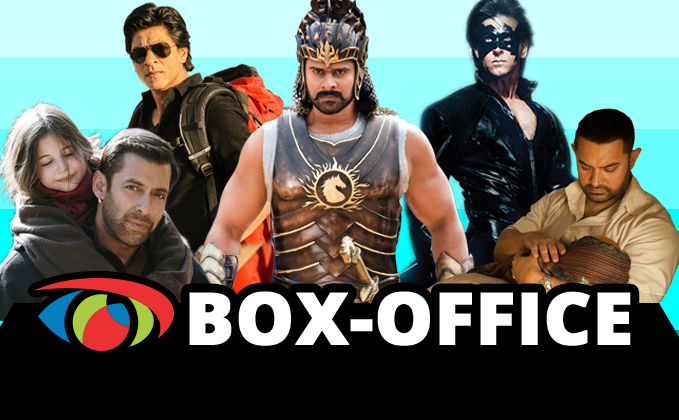 However, the road beyond that is not easy, and of course would be tough for Sanju as the Janhvi Kapoor and Ishaan Khatter starrer Dhadak, a Dharma Productions film is all set to hit the screens this Friday. In addition to that, Hollywood flicks like Hotel Transylvania 3: Summer Vacation and the Dwayne Johnson starrer Skyscraper is also set to release this week. So, these films are definitely the obstruct to the impede the box-office collection of Sanju.

Earlier, Sanju had beaten Padmaavat at the box-office to become the highest grossing Bollywood film of 2018. As per reports, the Deepika Padukone, Ranveer Singh, and Shahid Kapoor starrer Padmaavat had made ₹302.15 at the domestic box-office in its lifetime run. 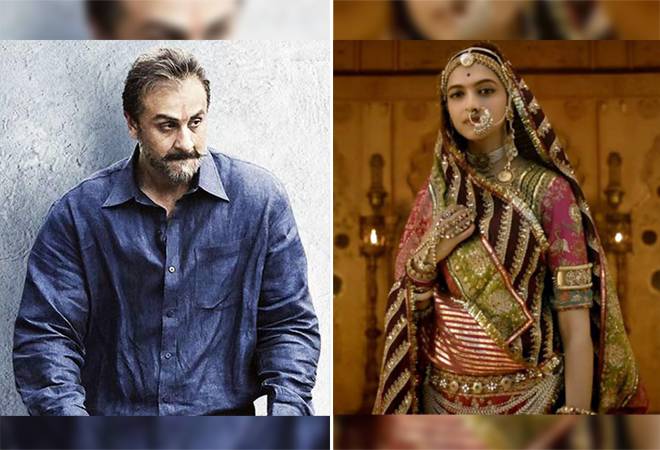 Trade analysts have mentioned here that Sanju deserves much more credit for its box-office run because it did not release on a holiday such as Eid, Diwali or Christmas unlike the other toppers on the list of highest-grossing Bollywood films.

Now, a quick glimpse of the list of top 5 highest-grossing Bollywood films below: