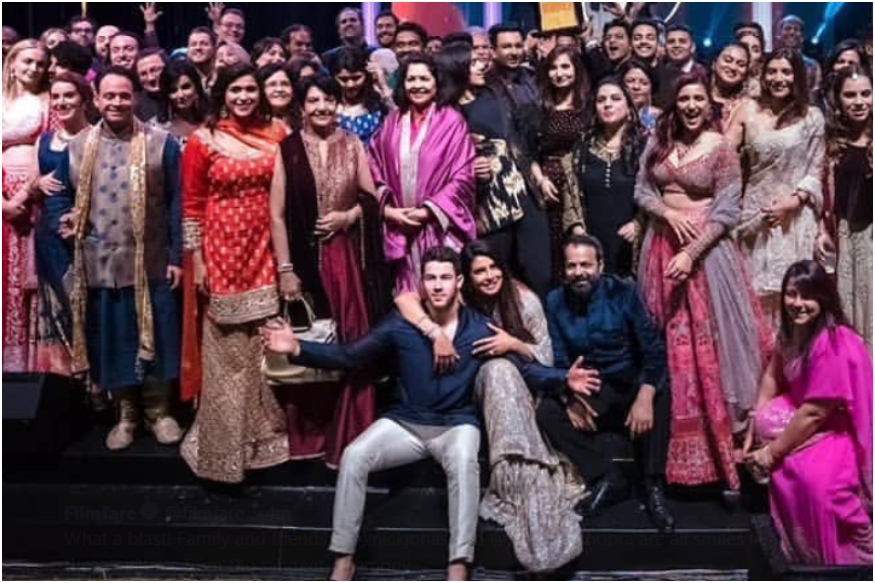 Whats the trending news these days?!! Of course no points for guessing but its the Nickyanka’s wedding ceremonies. The last few days we have witnessed the social media being flooded with the images and news of mehendi and sangeet ceremonies. The two got married at the Umaid Bhawan Palace in Jodhpur over the weekend. Of course, the guest lists included high profile names from both the worlds!

However, as a part of this big fat Indian wedding, one of the starry attractions was Sophie Turner, who is best known for playing Sansa Stark in the super-hit TV show Game of Thrones.

Sophie, who is Joe Jonas’ fiancee and Priyanka Chopra’s soon-to-be sister-in-law, was seen being an active participant in all the celebrations, from cheering with the bride in a picture from the mehendi ceremony to dancing at the sangeet in a red lehenga. 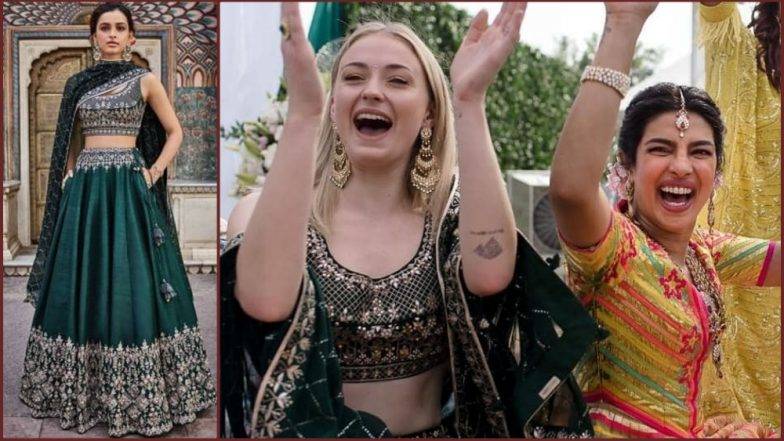 While she looked gorgeous in a green lehenga by Anita Dongre at the Mehendi ceremony, she also had all heads turned at her looking resplendent in a red-hot Abu Jani-Sandeep Khosla outfit at the sangeet ceremony.

The designer duo shared a picture of Turner dancing at the sangeet ceremony, captioned “She’s got the moves! @sophiet danced her way into our hearts at the Sangeet. She wears Rechi by Abu Jani Sandeep Khosla.” 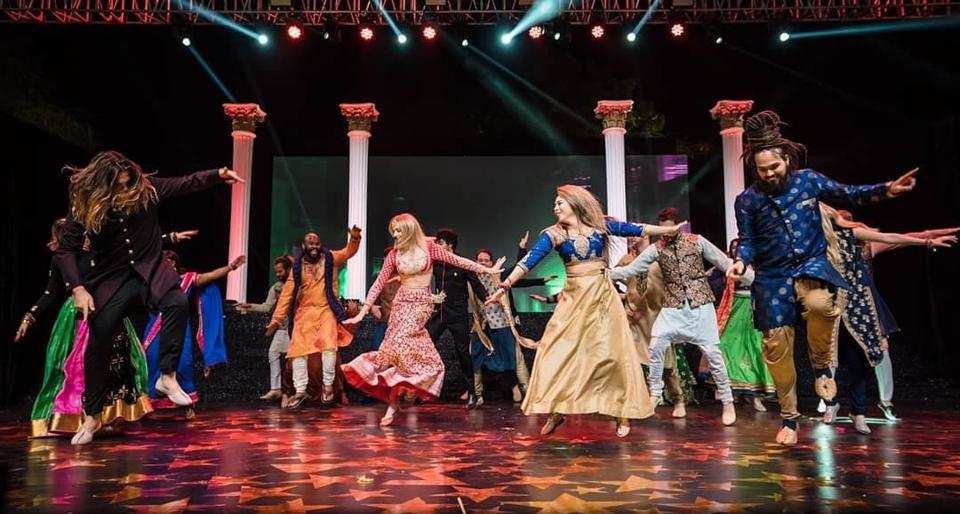 The 22-year-old star, who can be seen dancing her heart out, chose a heavily-embroidered red lehenga along with a gold maangtika and matching red-golden jutti to complement the outfit.

However, in all of these, all Twitter could see was Sansa Stark! In no time at all, Sophie’s pictures had inspired a ton of Game of Thrones jokes. Here are the best ones. Take a look:

The happiest Sansa Stark will ever look at a wedding #NickyankaWedding pic.twitter.com/Zbg6m8swCn

They really got sansa stark singing who’s the hottest girl in the world… pic.twitter.com/SPPWYgKQ83

Talking about the wedding, Priyanka and Nick Jonas tied the knot in two elaborate ceremonies. While they exchanged vows in a Christian wedding on Saturday, a traditional Hindu ceremony took place on Sunday.