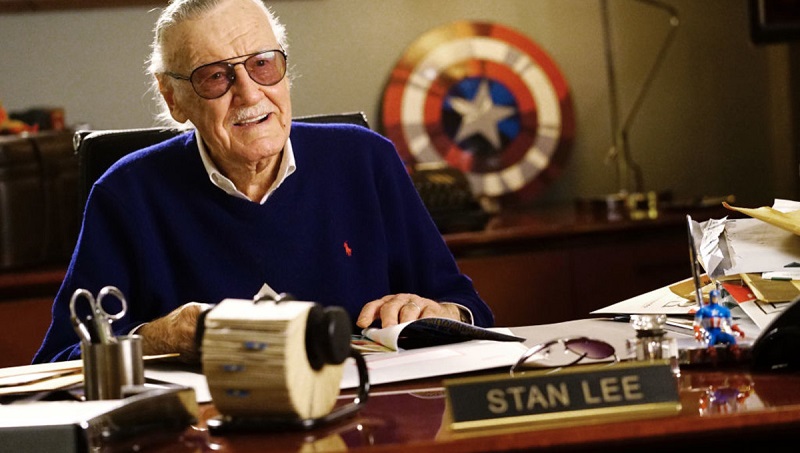 Stan Lee, the real superhero of the Marvel series and the co-creator of unforgettable Marvel characters like Spider-Man and the X-Men, passed away yesterday. As per reports, he was aged 95.

It seems that an integral part of our child hood is gone forever! Except for Captain America, any classic Marvel character, listing, the X-Men, the Fantastic Four, Spider-Man, the Incredible Hulk, Iron Man, Doctor Strange, has been co-created by Lee, with the help of fellow Marvel legends like Jack Kirby, Bill Everett, and Steve Ditko. 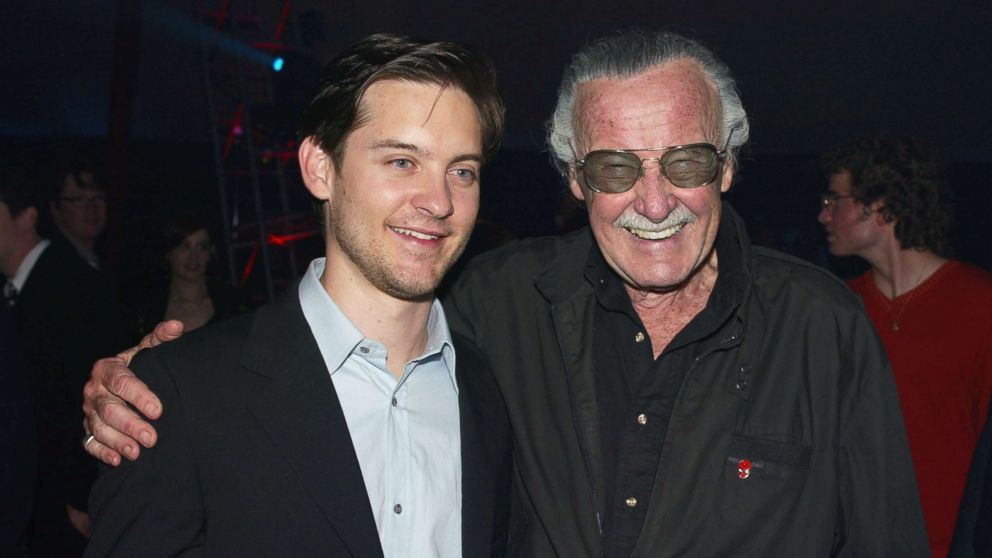 “Stan Lee” was actually a pen name for Stanley Martin Lieber, who who wanted to preserve his real name for more serious stuff rather than comics for kids, and while serving in WWII, listed his occupation as a “playwright.”

Today, while fans flood the internet with tributes to Lee and his decades of lasting work, the comic book icon is best remembered  not only for his contributions to the Marvel Universe, but also all the times he joined the stories on screen. 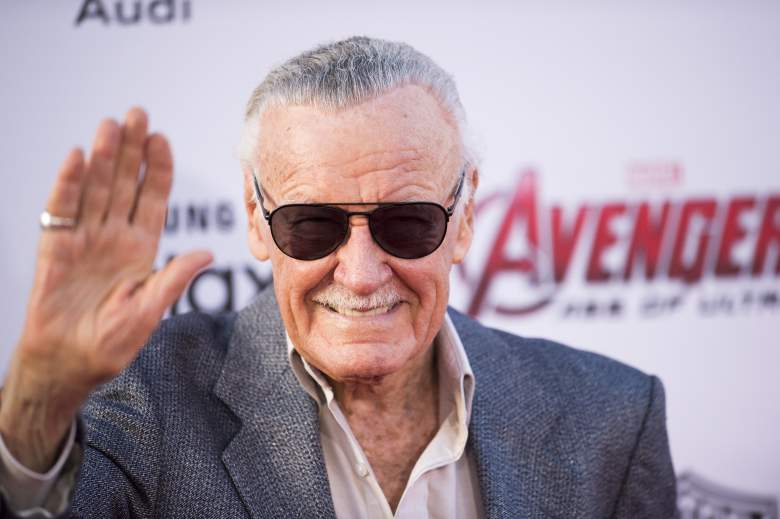 So, today let’s take a minute off and celebrate the legacy of our favorite comic genius by revisiting every single one of his Marvel movie cameos below!

Stan Lee’s appearances instigate us to revisit all the movies again. Of course, we all know who the real hero was in all this. RIP Legend!