Google has released its top searches of 2015. And guess who rules the roost in among the most searched Indian personalities! Its Sunny Leone again. Yes she topped the list in 2014 also. 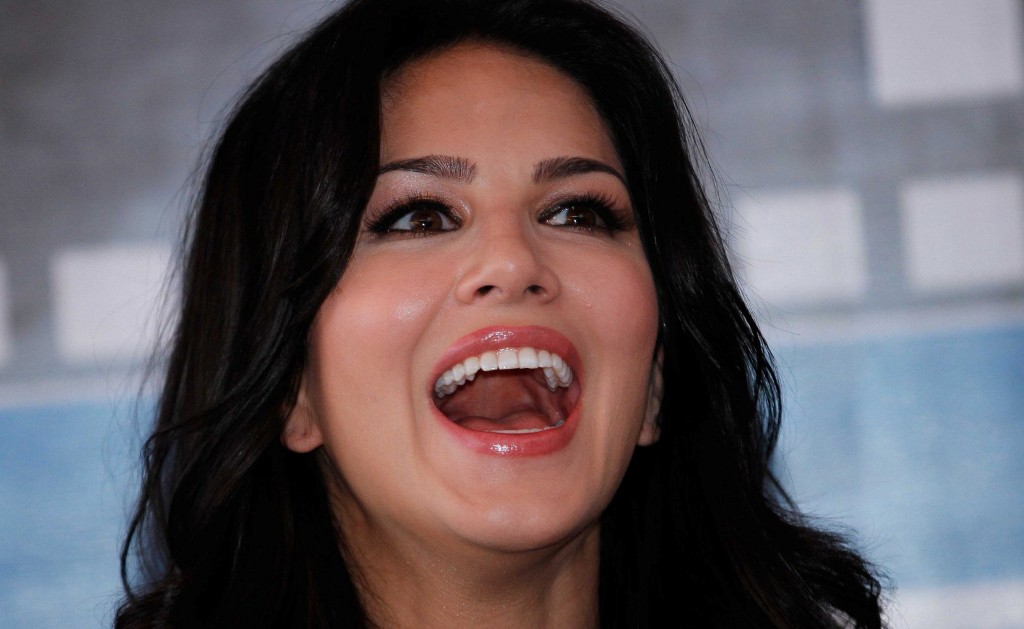 The ex A-rated actress has beaten several stalwarts to retain the top spot.  Meanwhile Prime Minister Narendra Modi, who has been touring foreign countries for most of the year has slipped from 2nd position to find a place at number 10, just behind Alia Bhatt. 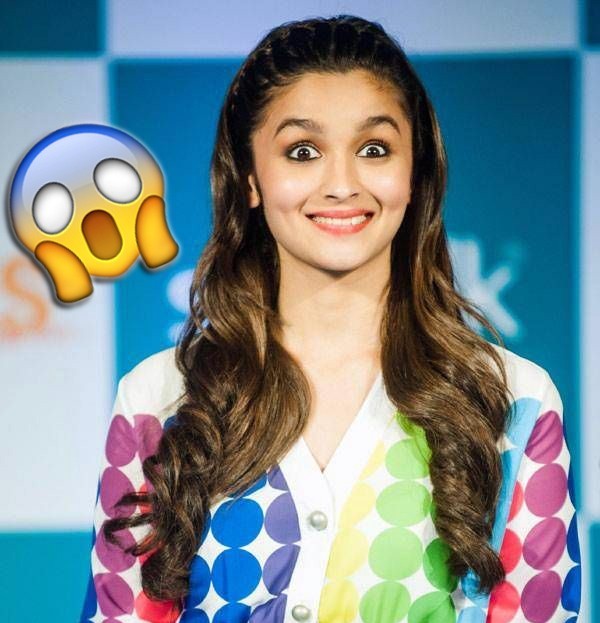 even Alia must be Amazed to hear this

So before 2015 ends, take a look at whom we Googled the most.

With his sudden demise shocking the nation, India’s 11th President is a new entrant in the list 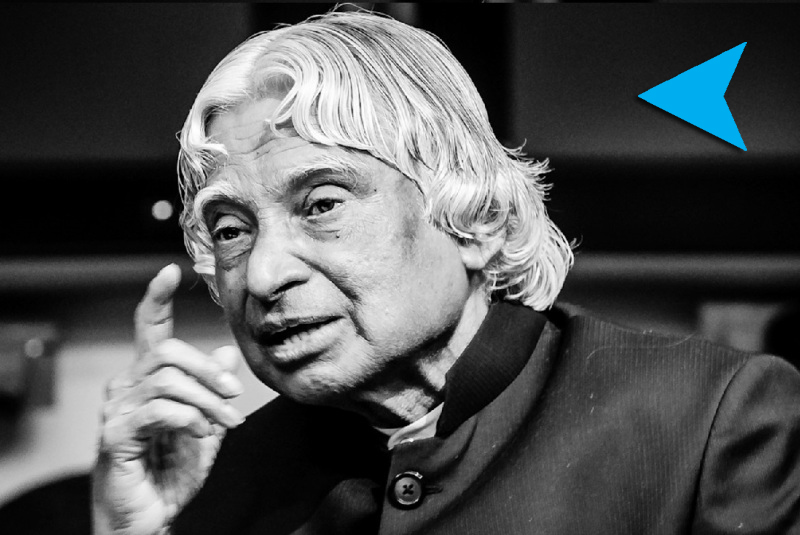 The two glamour queens of Bollywood have retained the same position as last year.

King Khan has been “tolerant” enough for his fans to move up two places to number 6. 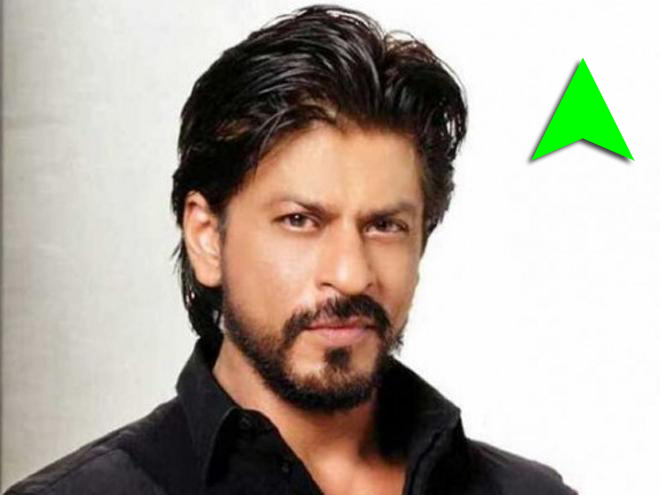 The next two are new entrants. But number 8 might take you by surprise. 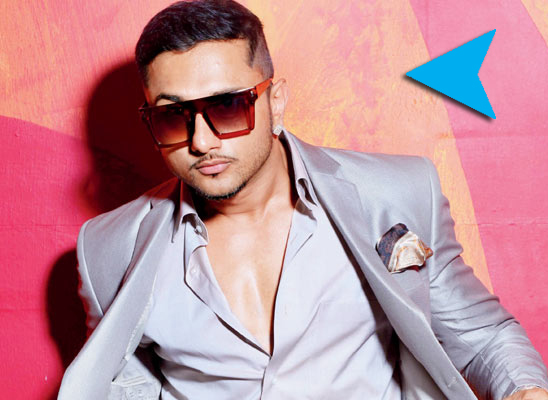 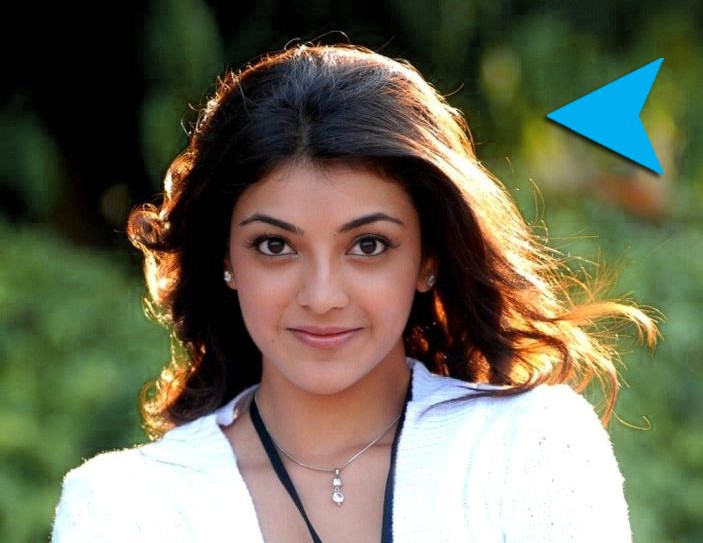 Though Alia Bhatt remains ahead of PM Modi, she has fallen 3 places from last year’s standings. 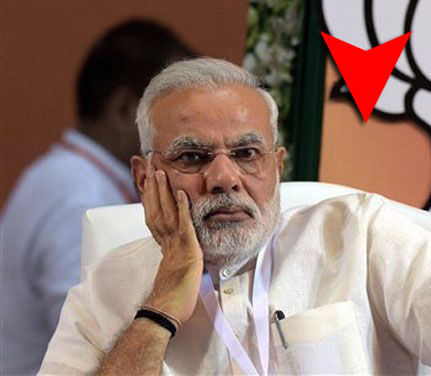