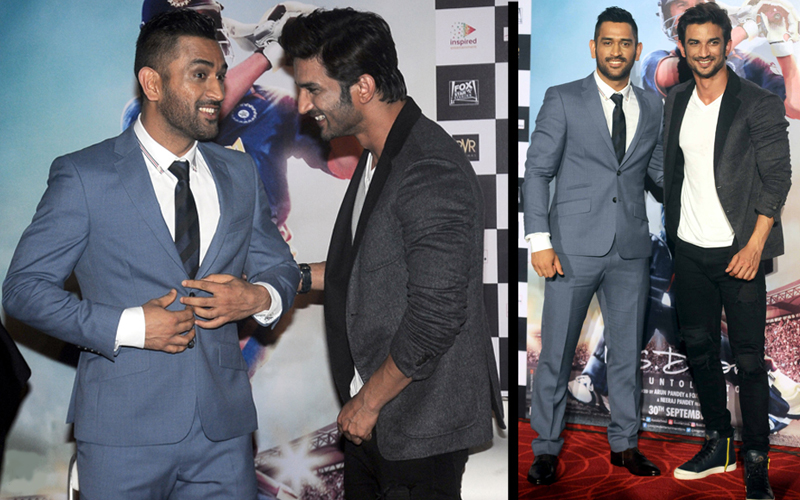 The second installment will focus on Mahendra Singh Dhoni’s life after the 2011 world cup victory. It will also document different facets of his personal life.

A source close to the actor informed: “There is the thrilling win against Bangalore at the T20 this year (Dhoni was captain of the winning team Chennai Super Kings ) that can be depicted in the film. Apart from that, India’s steady run, up to the semi-finals, at the 2015 World Cup will find a place in the narrative.”

According to the information, just like the first part and the second installment of the series will also witness a fair share of involvement. It starts with the former skipper, particularly during the scripting process. Though the director of the film has not been decided upon, at present. But Sushant is expected to begin with his cricket lessons soon.

The film is expected to go on floors next year and will reportedly be produced by Ronnie Screwvala’s RSVP Films.

MS Dhoni: The Untold Story is a 2016 biographical sports film. The film was based on the life of Mahendra Singh Dhoni, former captain of the Indian cricket team. Apart from Sushant Singh Rajput, the film featured Disha Patani, Kiara Advani and Anupam Kher in key roles. The film was directed by Neeraj Pandey and it was the fifth-highest grossing Bollywood film of 2016. The film had earned over Rs.216 crore at the box office.

To know more about upcoming biopics that you can afford to miss then click here.