The fact that we all love sporting funky and cool Smart T-shirts remains undeniable. T-shirts paired up with those denims and sneakers, remains a classic combo since time immemorial. Now, lets add a twist to the story! How about sporting t-shirts which look good as well as keeps an eagle eye over the daily health and fitness! Sounds quite next to impossible right?!!  Well, I guess not this time maybe!

So, here we present to you the story of Broadcast Wearables, a Hyderabad based startup, which has designed a T-shirt that can track the daily steps, calories burned, distances covered while walking or running and even  the floors climbed, just like a fitness tracker. The company, publicizes its t-shirt under the brand name  SYGNAL and claims it to be the first Fitness Tracking T-Shirt ever sold in the market.

To be precise, smart wearable devices have been in and around the market for several years now, However, we have  mostly known them or perceived as materialized as watches for our wrists. However, but have we really thought about a  T-shirt?

But Broadcast Wearbles have actually made it possible. This kick starter is being crowdfunded on FuelADream online funding marketplace and is right now available on its website at a very affordable price of ₹2,499.  Moreover, they are also well equipped for shipping their digital t-shirts to abroad.

So how does this entire system works?

To know the intricate details, SYGNAL has a bunch of sensors packed in a small chip, placed in the upper back portion, along with the battery and the Bluetooth module. The Bluetooth is to sync the tracked data with the app for the users to view it. Broadcast Wearables even claimed of a backup of at least three days. 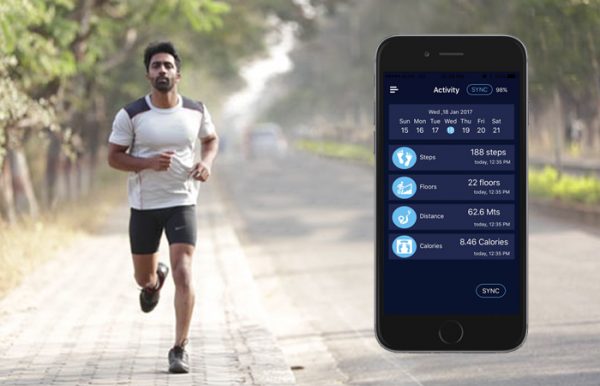 In addition, there is also a soft master switch on the sleeve, similar to a button, somewhat like a button to turn off the device. Even if the T-shirt doesn’t have its own GPS, it can connect with the MAPS app on the phone to help users navigate, using two built-in vibration sensors sewed on both the shoulders. For example, when the app wants the users to go right or left, the sensors would vibrate accordingly. Moreover, SYGNAL is a washable T-shirt, and no need to question, thereby the electronics on-board are therefore made waterproof.

This very unique innovation is the brain child of Ayyappa Nagubandi, who is the founder and CEO, in addition with accolades to his name like being a serial entrepreneur, creating startups for the last 17 years and a technology buff who has worked with the likes of World Bank. Together with his team of talented technology enthusiasts, comprising of engineers with similar zest and zeal, they have thought of ways to make people’s lives better by importing technology into everyday things.

Here we also need to mention about the revolutionary Broadcast Wearables’ Sygnal Digital T-shirts, another eye catching and revolutionary idea by the same which enables users to customize their own slogans and image as often as they like. Speaking commercially, this is the first of its kind available in India, a programmable Digital T-shirt designed to reach the zenith of digital creativity. 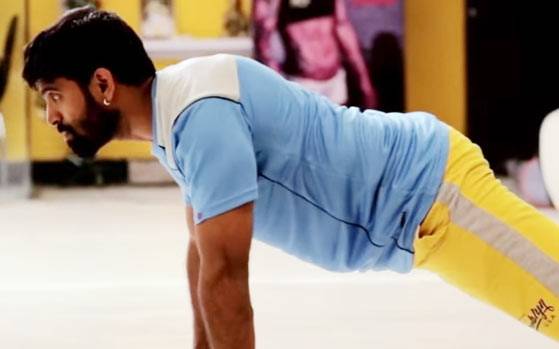 To conclude, Broadcast is a beautiful and unique conglomeration of hardware and software that works seamlessly with the smartphone to carve out the magic of a programmable LED T-Shirt which responds accordingly to the user’s touch. Also. These are absolutely safe and shock proof, without worrying about the LEDs touching the body. Right now, the app is available for iOS and Android phones.